International Year of Biodiversity Closes on a depressing note 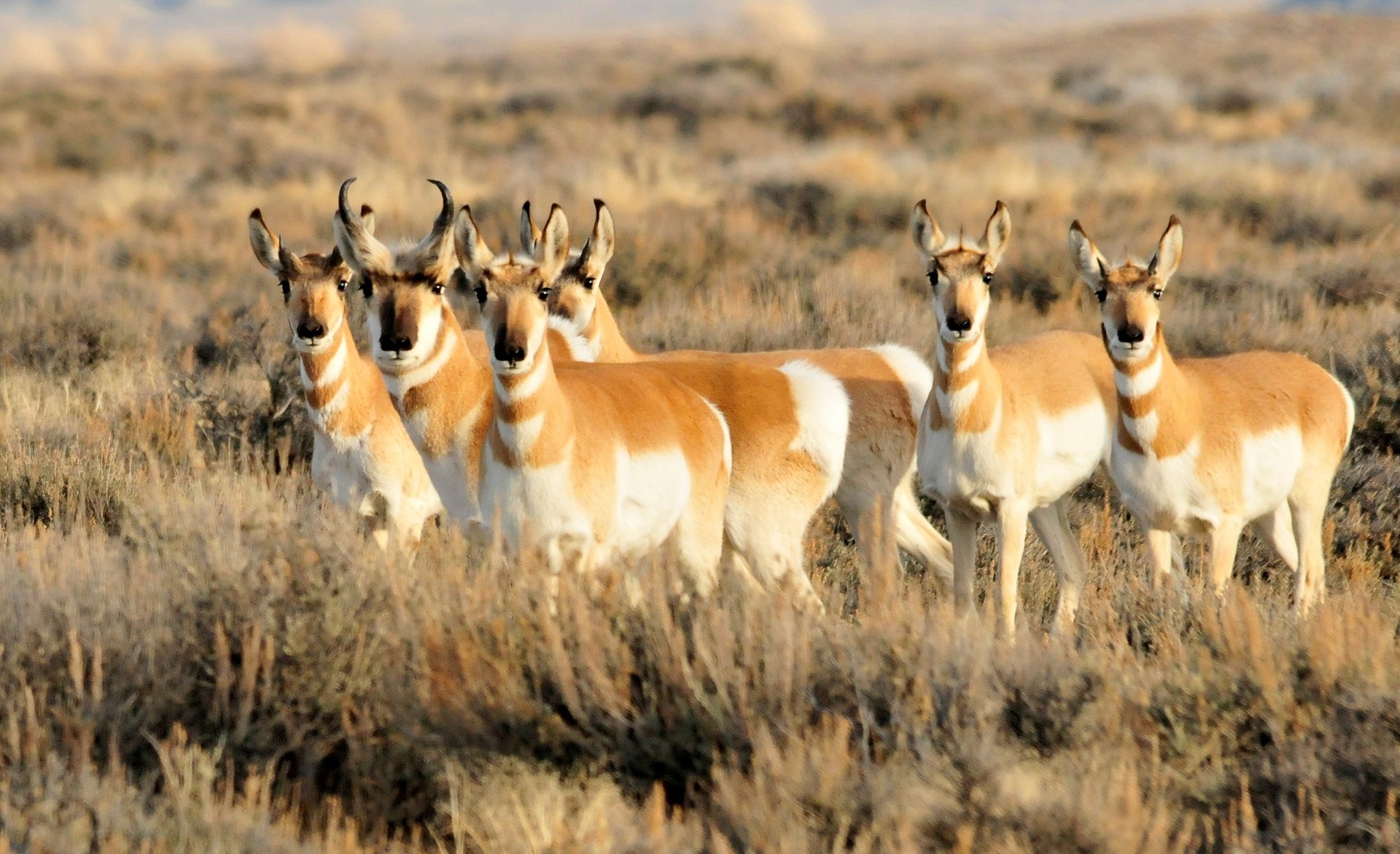 21 Oct International Year of Biodiversity Closes on a depressing note

International Year of Biodiversity Closes on a depressing note

The report provides the dramatic conclusion that “since 1992 little has been achieved with regard to slowing down the rate of extinction.”  The report relies on the Millennium Ecosystem Assessment and cites the failure of the Convention Parties strategic plan from 2002 to significantly reduce the rate of biodiversity loss by 2010 in stark terms, stating that “The 2010 Global Biodiversity Challenge was not achieved.”

The CBD has no compliance mechanisms.  In 2009, recommendations on compliance were made, but they focus primarily on equity issues and not on biodiversity outcomes.  Of these recommendations, the most important was that a public body be created to investigate (but not enforce) instances of non-compliance.

Effective compliance mechanisms are desperately needed.  Canada’s implementation, like that in many other countries, has been patchy and ineffective.  The federal Species At Risk Act, passed in 2002, has not been implemented as planned, and many of its recovery are strategies incomplete.  This legislation has not yet resulted in improved species protection.  Meanwhile, the Alberta Wildlife Act, while it designates species and allows the creation of recovery plans, has no provisions to legally protect endangered species habitat.  Alberta recovery plan recommendations have largely gone unimplemented.

So how has Canadian biodiversity fared?  According to Canada’s 2009 report to the CBD, only 10% of species have ever been assessed, and of these 17% are at risk or may be at risk of eventual extinction.  One of the most distressing trends for nature lovers may be that birds are showing statistically significant declines in four of the five major habitat categories.  The most at risk categories are shrub, grassland and cropland habitat-centred species.  Populations of urban and suburban birds have declined as much as 20% since the 1970s, a trend that may result in quieter and quieter spring mornings for most Canadians.  Another alarming trend is the dramatic decline of freshwater fish.  As of 2008, 10% of Canadian freshwater fish were considered at risk.  This compares to 4% in 1979.

Sprawl and resource development are key trends relevant to biodiversity declines.  The total area of urban land in Canada almost doubled between 1971 and 2001, most dramatically in Quebec, Ontario, Alberta and BC.  Although urban areas occupy a relatively small portion of Canada, they are often situated in places particularly rich in biodiversity.  Investment and export income in the resource sector in Canada have also nearly doubled in the last decade; likewise, much of this investment is focused on important species habitat.

This fall Canada is expected to finish an Ecosystem Status and Trends Report.  Given the most recent CBD report’s findings, we can expect the outcomes to be grim for many species.  Federally the Species at Risk Act is under review and the federal government is under a great amount of pressure to weaken protection for species.  Meanwhile in Alberta, we are making decisions that directly and adversely affect endangered species on a daily basis.

Despite some improvements since Canada signed the CBD, Canadian governments still routinely approve land and resource development that will harm or destroy at risk species habitat.  The political push behind these approvals is considerable.  The ultimate question is whether Canadians and Albertans are going to employ enough political pressure as citizens to counterbalance the trends described above: after all, at risk species can’t vote.

An overview of the Northern Gateway decision report
Grousing about the value of species or “how much for that caribou in the window?”
Optimistic policy is not what Woodland Caribou need
The one-two punch for Alberta’s Woodland Caribou
Emergency order: Court wonders why some caribou herds need not survive