ELC in the News

ELC in the News 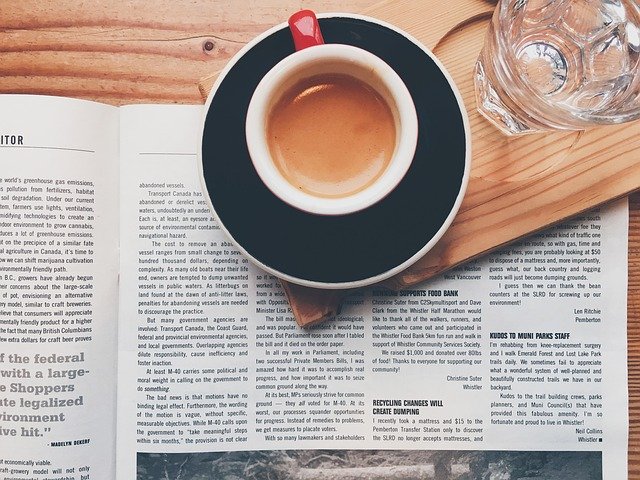 ELC in the News:

We link to news stories where ELC has been mentioned, contacted or quoted for a relevant news story. Not all stories are linked here; if you are aware of a link, let us know!

COLUMN: Parks and recreational areas are a public trust , an economic opportunity, and not red tape (June 19, 2020)

8 environmental responsibilities Alberta’s oil and gas companies can skip because of coronavirus(April 27, 2020)

Mitigation and adaptation efforts will be crucial in building capacity to cope with the impacts from climate change, discussed in more detail in this article from ELC’s Brenda Heelan Powell and Rebecca Kauffman in the latest issue of LawNow.

Oilpatch lobbied hard before Ottawa’s decision to kill in situ reviews (iPolitics, May 2013)

No Delays, but at the Cost of the Environment? (Alberta Primetime, May 2013)

U of A takes crown in second Twitter moot (Canadian Lawyer, Nov 2012)

Environmental fallout: What does Syncrude’s guilt in the deaths of 1600 ducks mean for environmental law? (Vue Weekly, Jul 2010)