An overview of the Northern Gateway decision report 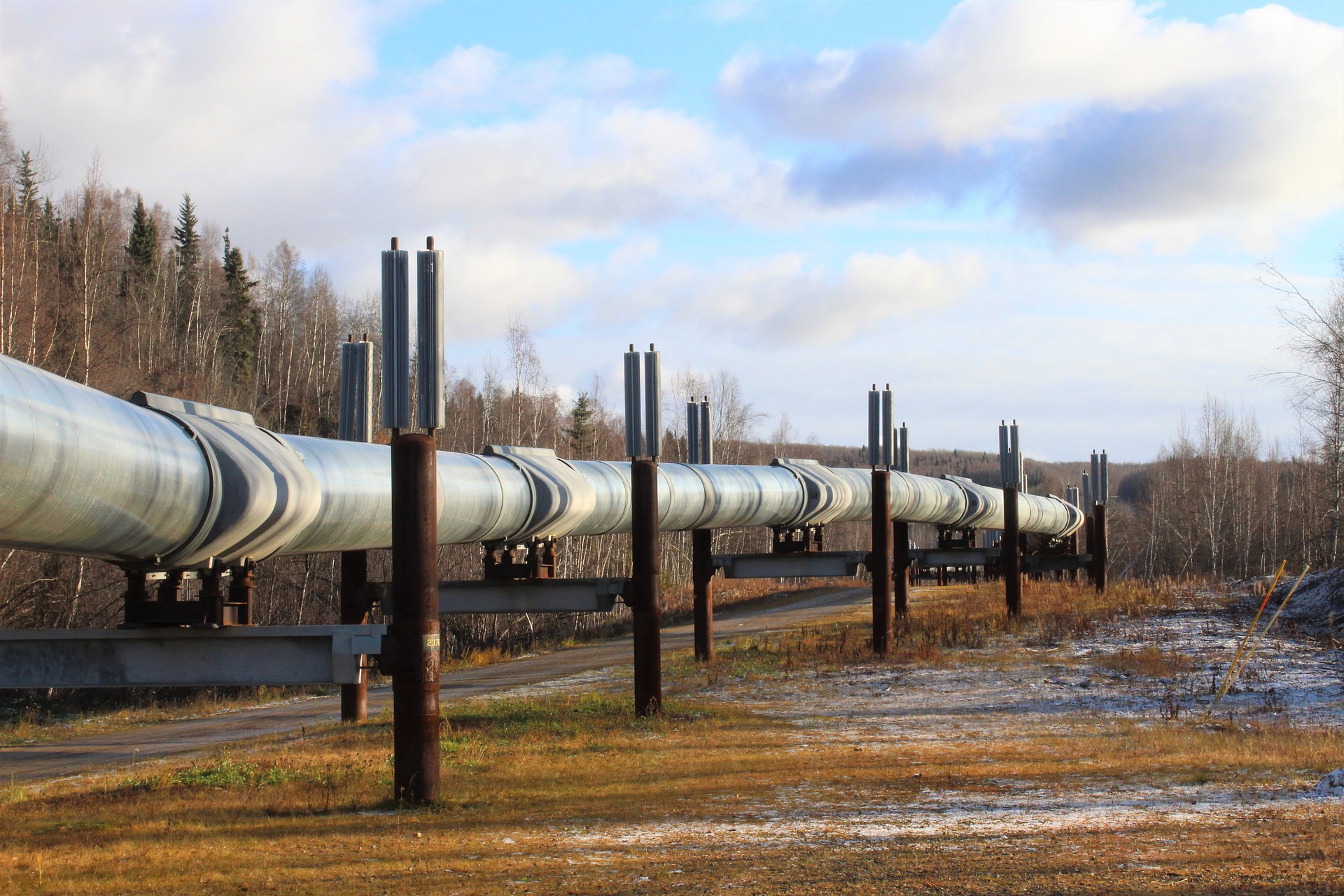 21 Jan An overview of the Northern Gateway decision report

An overview of the Northern Gateway decision report

The proposed Northern Gateway Project (the “Project”) consists of two pipelines and a marine terminal. The pipelines are anticipated to follow a 1 km wide route from Bruderheim in northern Alberta to Kitimat in northern B.C. covering over 1,170 km (see a map of the route here). The proposed route for the pipeline crosses over a small amount of private lands, over public lands and over lands claimed by various aboriginal groups. The marine terminal associated with the Project will be located in Kitimat, B.C. at the eastern end of the Douglas Channel. It is anticipated that the marine terminal will have two tanker berths and 19 storage tanks (for condensate and petroleum).

In late December, the JRP released its decision on the Northern Gateway Project. The decision report has been released in two volumes entitled Connections (Volume 1) and Considerations (Volume 2). The JRP concluded that, on weighing the evidence, Canadians would be better off with the Project than without it. Hence, the JRP recommended that the Project be approved subject to 209 conditions (set out in Volume 2). The conditions address a range of matters through different stages of the project – some apply before construction, some during construction and some during operation of the Project.

The decision covered issues raised in relation to social and cultural impacts, economic impacts, safety concerns and environmental impacts associated with the Project. However, the JRP did not consider any issues related to trade policy, renewable energy or industrial strategy. Nor did the JRP consider issues related to increased greenhouse gas emissions or any other environmental and social issues associated with oil sands development.

The reason provided by the JRP for this latter exclusion was that it “did not consider that there was a sufficiently direct connection between the project and particular existing or proposed oil sands development or other oil production activities to warrant consideration of the effects of these activities”. This is an interesting conclusion considering that the pipelines and marine terminal are being built to transport the results of oil sands production.

Here are some key points in the decision:

It is not surprising – given the scale of the Project and the level of public engagement in the hearing – that the decision report has already been subject to legal challenge. It appears that at least four applications for judicial review have been filed in response to the JRP’s decision report (two by First Nations and two by environmental groups). The Victoria Environmental Law Centre has filed a judicial review application on behalf of BC Nature on the grounds that the JRP’s decision report contains several legal flaws – including a conclusion that adverse effects on caribou are justified and that there were no likely significant adverse environmental effects associated with  a large oil spill (see the media release).

[1] Ecojustice is currently engaged in a lawsuit that challenges the government’s delay in developing recovery strategies for four species that could be affected by the Project.  For more information, see the Ecojustice website.

Pickerel, Pipelines and Pancakes: A Summary of ELC’s Green Regs and Ham breakfast discussion
Bill 69 and the Impact Assessment Act: public trust regained or more of the same
Christmas Constitutional
A Solstice Jingle
What might the future of Canada’s environmental laws and policies hold? A look at the federal Liberal environmental platform