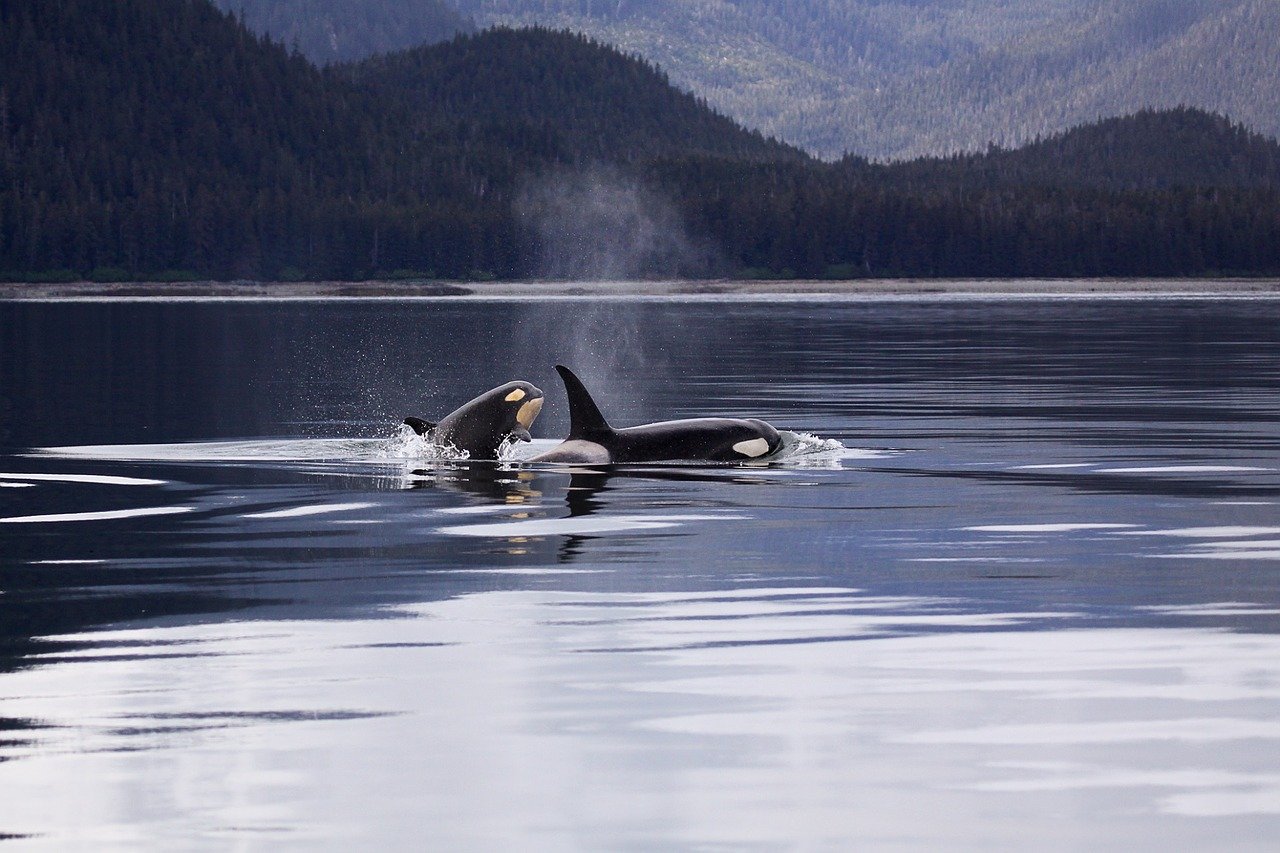 The case is but one in a series of disputes involving the federal Department of Fisheries and Oceans (DFO)  attempts to insert policy considerations into the protection of habitat under SARA.  SARA requires mandatory protection of all features and locations of habitat necessary for the survival and recovery of a listed endangered or threatened species (“critical habitat”).  This includes both physical features of the habitat and biological features.  The Act provides for protection orders, protection statements, and conservation agreements to give effect to this protection.

For the Resident Killer Whales, critical habitat includes physical features like the ocean and biological features like the availability of food (salmon) and a quiet aquatic environment for whale communication.  DFO officials attempted on several occasions to remove quiet, clean water and salmon availability, from the features of “critical habitat” of Resident Killer Whales and activities causing noise, reducing water quality or salmon availability from threats to that habitat.  First, they attempted to remove these features from the recovery strategy, the document that identifies critical habitat for legal purposes, then when they issued a protection statement and later a protection order, they attempted to limit the scope of these to exclude the destruction of these features of critical habitat. [25-39]

Essentially the case turned on DFO’s policy that it only needs to protect physical features of habitat under SARA, but has discretion how to “manage” the destruction of other features.  In other words, DFO interpreted SARA so that SARA did not protect the features of habitat that creatures depend on, like food and the ability to communicate in the case of Resident Killer Whales.

As in the last two major decisions on SARA the Federal Court confirmed that the statutory interpretation of SARA is to be reviewed on a standard of correctness.[59]  The applicants argued that a protection statement (or protection order) under SARA has five requirements to constitute “legal protection,” most of which relate to the mandatory and enforceable nature of the legal protection as well as the scope of that protection, which must include all components of critical habitat.[73]  The court agreed with this.

The court agreed that discretionary actions, policies, codes and other non-binding instruments were not sufficient to protect critical habitat, and found that the clear intention of SARA was that critical habitat protection be mandatory and enforceable.[76-81] Finally the court found that it was unlawful to exclude food and noise from the scope of features that were protected. [88]

The court seemed fully cognizant that the issue in the case was actually a rule of law issue.  Fundamentally, the question was whether Parliament or the Ministers of a particular government rule supreme.  The court recognized that by asking for deference in the interpretation of SARA, the Ministers sought to infiltrate the statute with their own policies, instead of Parliament’s.[173-175] This decision confirmed that Ministers are subordinate to Parliament.[176]  Since Parliament intended mandatory legal protection, Ministers could not water this down.

The case also provided extensive comment on how the discretionary nature of protection in the Fisheries Act is no substitute for the mandatory provisions of SARA. [299-333] It also highlighted the ability to destroy habitat through the authorizations of projects under the Canadian Environmental Assessment Act. [334] Finally, it confirmed that provincial laws cannot be cited as “legal protection” in a protection statement [335].  The court issued declarations that both the protection statement and the protection order for the Resident Killer Whales were unlawful.

For Alberta, the implications may prove significant for industry with respect to species like Caribou and Sage Grouse, whose habitat may be “destroyed” by human activities that do not destroy the physical attributes of the habitat.  It also confirms that Alberta legislation, including land use plans, will likely not be treated as “legal” protection under the mandatory protection provisions in SARA.

The case was brought by a number of environmental groups. Ecojustice provided counsel.

Also see the analysis on Ablawg

Habitat, what habitat? The Greater Sage-Grouse emergency order and a call for heightened due diligence [Revised]
Of backhoes and water woes: reviewing the breadth of landscaping regulation under the Water Act.
An overview of the Northern Gateway decision report
Changes to Fisheries Act take effect November 25
Federal laws protecting Canadian waters under threat