And justice for whom? Questions of “standing” split the audience

Home » The ELC Blog » And justice for whom? Questions of “standing” split the audience 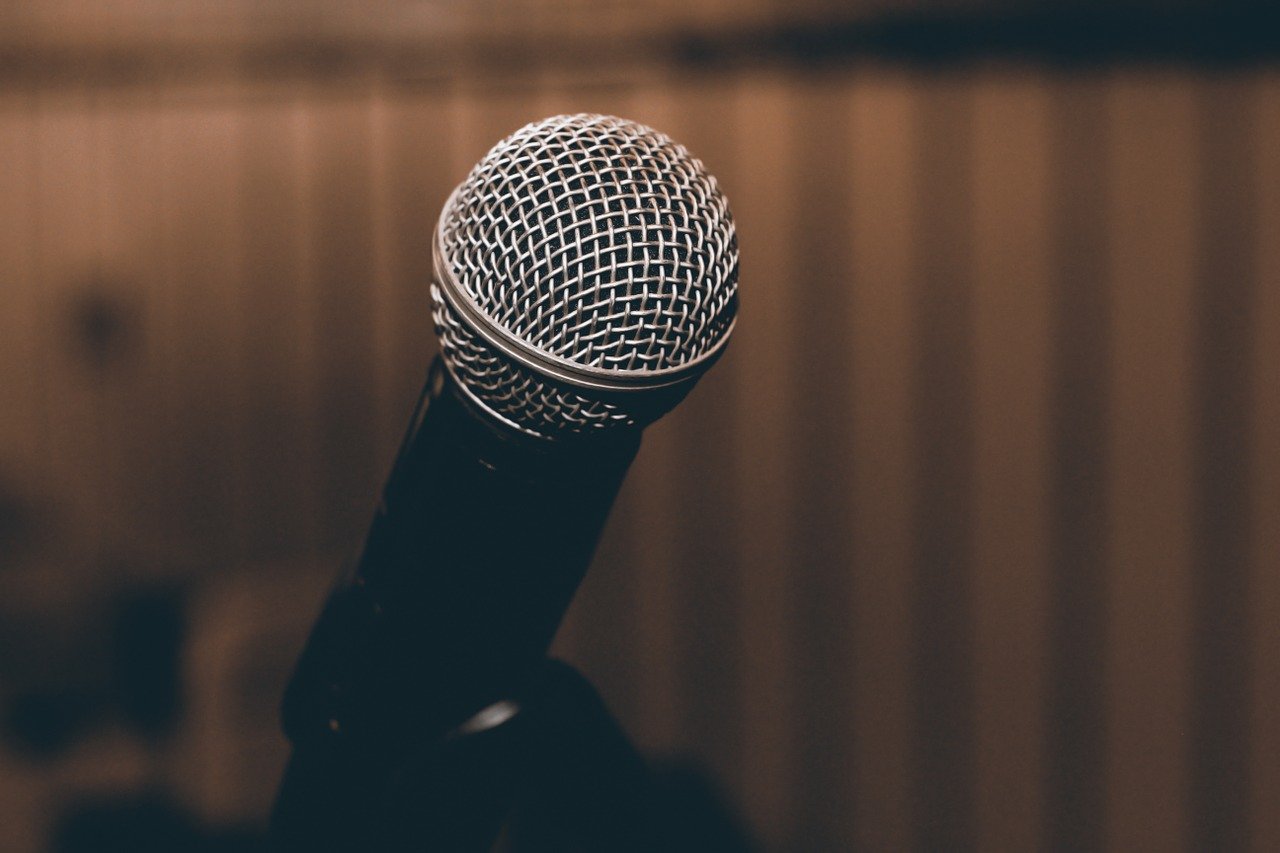 16 Mar And justice for whom? Questions of “standing” split the audience

And justice for whom? Questions of “standing” split the audience:
Standing in Environmental Matters

In late 2014 the Environmental Law Centre released what might be the first comprehensive Report on Standing in Environmental Matters in Canada. Standing is often called the “right to a hearing” although it’s more complicated than that. It’s supposedly a dry topic that only interests lawyers, but since the Northern Gateway Pipeline hearings brought the debate into the average living room I’m not sure that’s true anymore. The debate is awakening across the country and several of our recent public engagements affirm that it’s both: a legal topic and a political one.

First come some findings from the ELC’s “Summit on Standing” held in late 2014. What may shock those who get their information from mainstream media is that the harms attributable to public hearings usually come from problems with the system like unclear rules and inadequate funding rather than the conduct of environmental groups. Furthermore, there are numerous cases where public participation makes a difference, especially when provided at earlier, less formal stages of the resource development process.

Second were some comments from a recent meeting of the Environment Section of the Canadian Bar Association (Alberta North). These suggest that old problems can survive reforms. For one, the new Alberta Energy Regulator might be imposing even more stringent requirements to trigger hearings than did the old ERCB. On the flip side were comments that persons seeking standing at tribunals in Alberta need to show at least some evidence that they are affected and sometimes they don’t. A further point is that interveners can be concerned with the cumulative effects of industrial activity over large tracks of land. This is clearly something that tribunals still struggle with when making project-specific decisions and the regional planning in Alberta has yet to provide much help.

Finally there were some questions raised at the 2015 Symposium on Environment in the Courtroom held by the Canadian Institute for Resources Law in conjunction with the CBA. This session was intended to focus on evidentiary issues for the benefit of courtroom lawyers, but the discussion rapidly veered into policy questions about who should be heard and what interests they represent. As this was a national event I learned much about how experiences with different standing regimes can influence a point of view. Most striking were recent legislative developments in Ontario, of which I was unaware, that allow members of the general public to appeal wind power projects.  Even for different types of appeals where the legislated requirements remain stringent, the Ontario Environmental Review Tribunal is finding that requirements for potentially serious environmental harm are met. This is very different from the situation in Alberta where tribunals are provided with restrictive standing tests for everything and have repeatedly created high evidentiary barriers.

So what to conclude? Debates over standing are prevalent in multiple Canadian jurisdictions, litigation is on the rise, and the acute issues are at tribunals rather than courts. The evidentiary barriers imposed by tribunals are the “low hanging fruit” for the litigators, but the bigger debate is a political one. As for that dimension, disputes over standing can and have been aggravated by ill-conceived legislative reforms in multiple jurisdictions. Will the pending election in Alberta bring another chance to get it right? Ignoring the issue won’t make it go away.