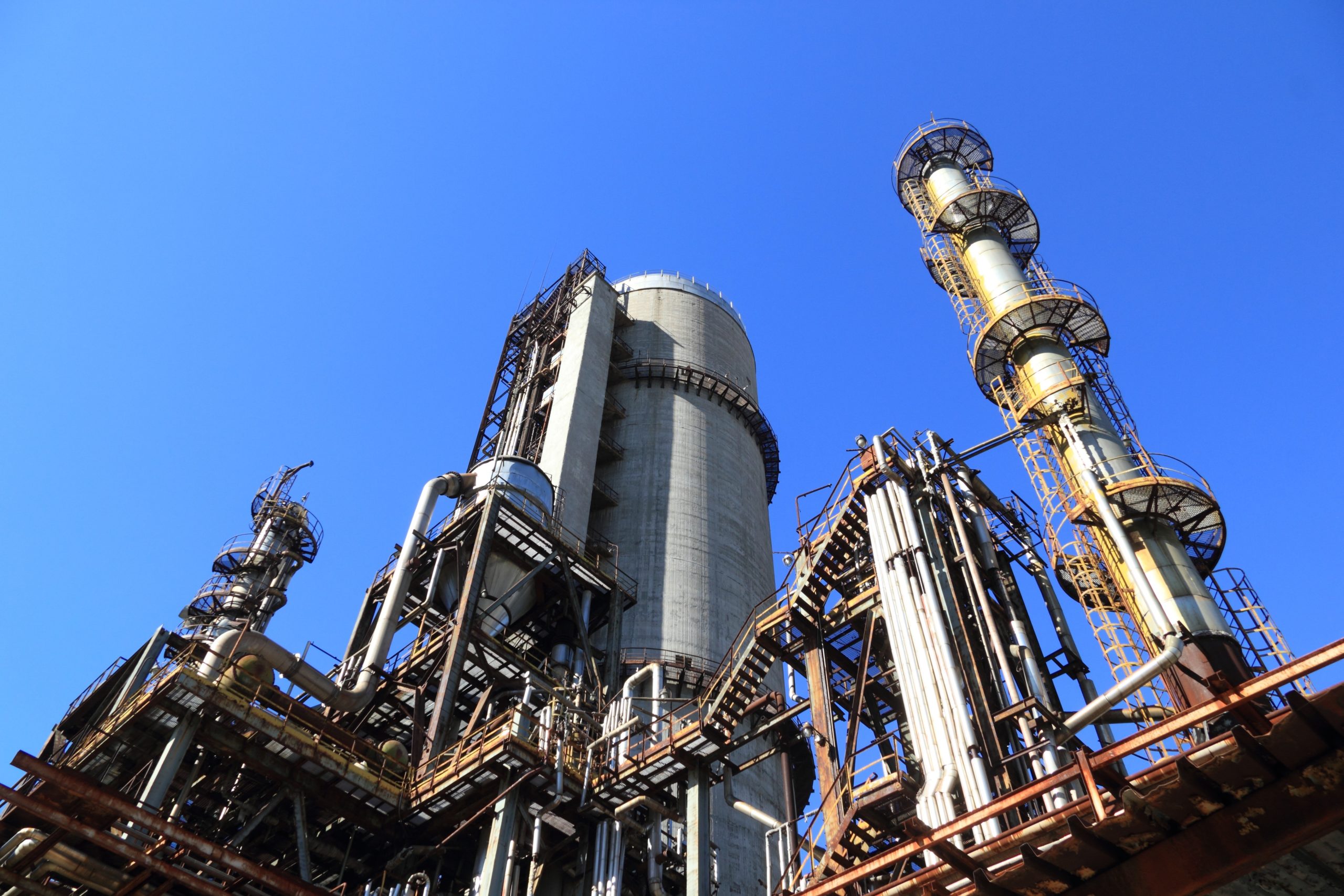 The Alberta Energy Regulator (AER) has recently issued The Alberta Model for Regulatory Excellence (the “Alberta Model”).   The Alberta Model  is based upon the AER’s Best-in-Class Initiative conducted by the University of Pennsylvania through its Penn Program on Regulation to assist the AER in developing the tools and framework needed to become a best-in-class regulator (see our previous posts on this initiative here, here and here).  The AER maintains a web page dedicated to this initiative at .

Concerns have been raised with the ability of AER (and its predecessors) to contribute to public dialogue around environmental concerns associated with oil and gas development.  Many of these concerns are discussed in the ELC’s Roadmap for Reforming “The Public Interest” for the ERCB and NRCB.  Several steps could be taken in this direction.  For instance,  the AER should move away from the historic approach limiting participation in regulatory proceedings to only those persons who are directly and adversely affected and, instead,  grant standing to participate to those parties representing a public interest (such as environmental and community groups).  More information on public interest standing is available in the ELC’s brief on Standing in Environmental Matters.

As well, the AER should institute mechanisms to ensure the AER is not developing its rules and policies without involvement of all stakeholders.  Further, the AER’s decision-making should clearly demonstrate consideration of social and environmental benefits alongside economic considerations.  Decision-making – both on a broad policy basis and an individual application basis – must be transparent and fully engaging of the public. The AER cannot achieve its goal of regulatory excellence without increased transparency in policy direction and decision-making.

We are happy to see that the AER has acknowledged its role in identifying and filling policy gaps (pages 2-3).  Past decisions by the AER – Teck Resources Limited (2013) ABAER 017 as an example –  show a reluctance to fill policy gaps that have been identified.   In that decision, the AER considered an application for oil sands evaluation well licences.  On the issue of cumulative effects, the AER acknowledged a policy gap when it noted that the disturbance limits and biodiversity management framework anticipated under the relevant regional plan had not been completed.  However, it concluded that the application should not be deferred due to this policy gap (citing the Lower Athabasca Regional Plan regulatory plan).  The AER accepted that the applicant had proposed sufficient mitigation without attempting to fill the policy gap by directly addressing cumulative effects and disturbance limits on a broader basis.

It seems that often the absence or ambiguity of policy direction is used to justify a “business as usual” decision rather than encouraging public dialogue on broader social or environmental issues.  As such, we agree that the AER should seek to have identified policy gaps filled by provincial decision-makers or to take leadership by creating public dialogue on those policy gaps.   In addition, our view is that it is certainly within the legislative mandate of the AER to “fill” policy gaps with its own decision-making (on both a rule and policy level and on an application basis) under section 2 of the Responsible Energy Development Act .  Without addressing policy gaps – either through policy or decision-making under the Act – the AER cannot achieve its mandate of responsible energy development.