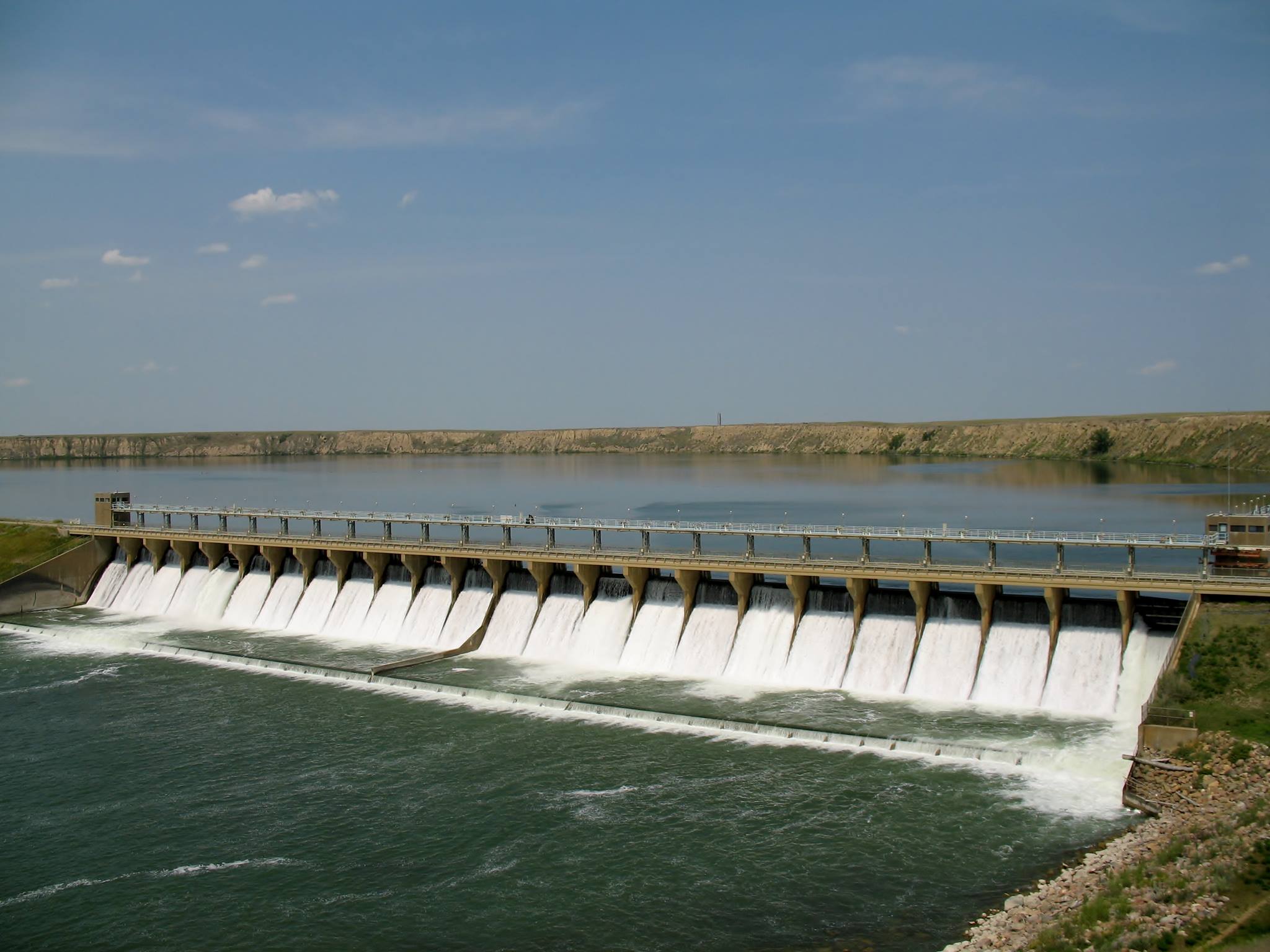 As of November 18, 2010, Alberta environment has approved the Eastern Irrigation District’s application to change the purpose of its water licence from irrigation only to a variety of purposes.   The purposes added include municipal, agricultural, commercial, industrial, habitat “enhancement”, and recreation in specified amounts.

This amendment is a step towards legalizing ongoing transfers of approximately 2800 acre feet of water by the EID to other users under Irrigation Districts Act conveyance agreements.   In April, the ELC argued these are not allowed under the conditions of the EID’s Water Act licence.

There were also no amendments to other provisions of this licence restricting use to certain times of the year and to use water on irrigation lands only.  There was no application to transfer water to other users under the Water Act.

This means that some of these ongoing transfers to other users may still not be allowed under the Water Act or the water licence even with the amendment.

As the Auditor General noted in April of this year, Alberta Environment should enforce the Water Act against licence holders who use, transfer, or sell water in violation of the conditions of their water licence.

See our previous blog from April on this topic.