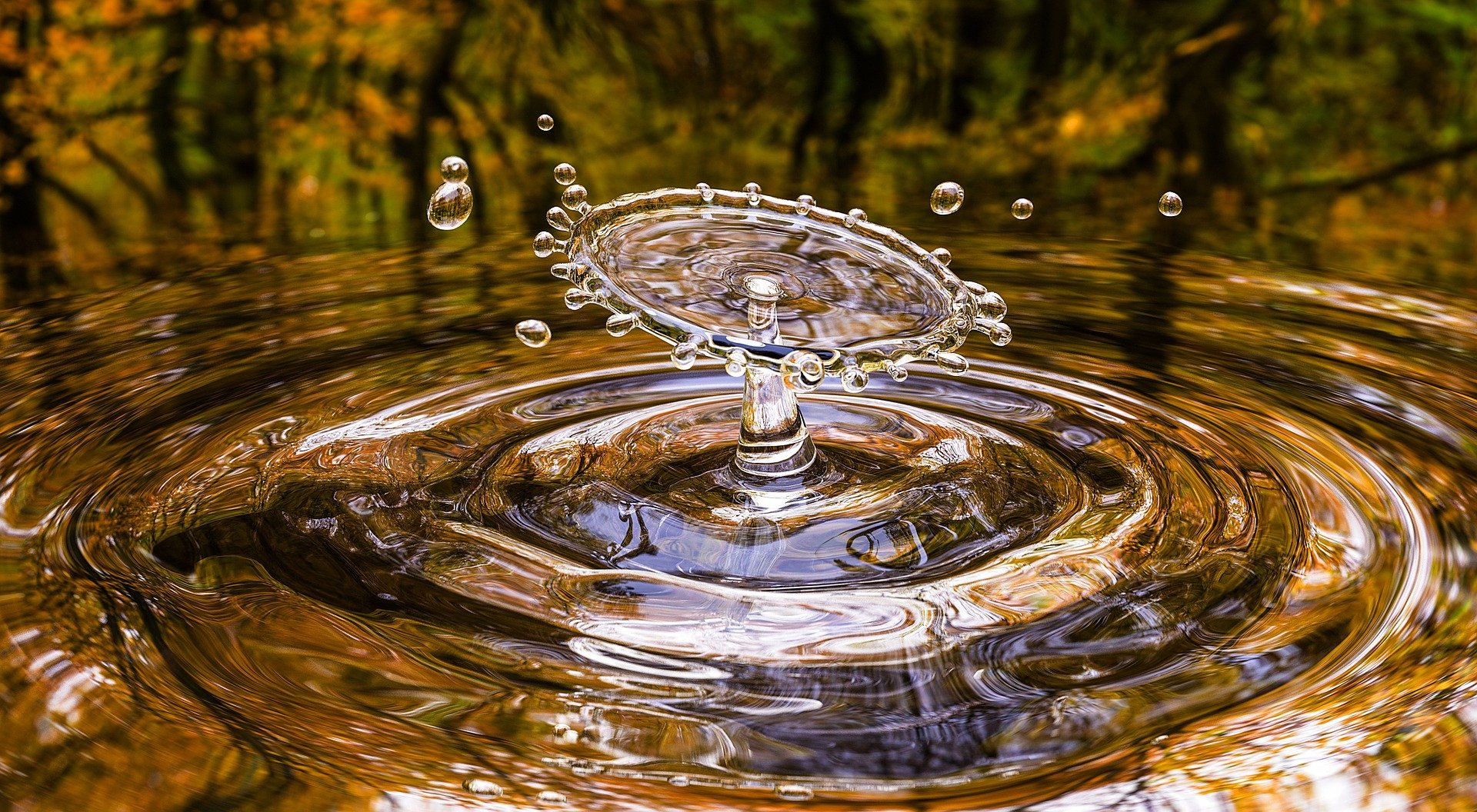 Last week, when local media were distracted with cell phone driving proposals, the Auditor General of Alberta released a comprehensive review of Alberta Environment’s management of the province’s water supply.

The Alberta Auditor General recognized that Alberta Environment engages in water management at a number of different levels, from policy and research to inspection and enforcement.  In November 2009, Alberta Environment released the Water For Life Action Plan intended to implement the goals of the 2008 version of the Water For Life policy.   Among the items in the Action Plan were:

Among other items, the Auditor General concluded in the April 2010 report that one of Alberta Environment’s weaknesses is compliance.  It was noted that although there are many known cases of non-compliance with Water Act authorizations, these are not acted upon by approval authorities.  The report also noted that without adequate monitoring of activities in the field, Environment cannot assess the level of non-compliance with Water Act authorizations.

Such a situation means inadequate Alberta Environment oversight for water transfers.  As the Auditor General noted in its report, “Non-compliance also jeopardizes initiatives such as water allocation transfers because Environment cannot transfer a licence until its non-compliance issues are rectified.” It appears from this case that the Auditor General’s conclusions about enforcement are timely. In the April 2010 report, Alberta’s Auditor General also noted that although Alberta’s interim wetlands policy requires compensation for destroyed wetlands, Alberta Environment had no agreements in place with Alberta’s wetland restoration agency: Ducks Unlimited Canada.  The Auditor General noted that there was no one at Environment who was responsible for monitoring whether restoration work completed by Ducks Unlimited Canada met Alberta Environment’s wetland standards.

This would come as no surprise since in the same week the Sierra Club – Prairie Chapter obtained a leaked copy of Alberta’s proposed wetlands policy (2009).  The proposed policy would eliminate the “no-net loss” requirement – that destroyed wetlands must be replaced with an artificial wetland three times the size of the original – and therefore make the existing restoration program obsolete.  The policy would only require substantial compensation for the functions of “exceptional” wetlands, leaving others exposed to destruction without adequate compensation.

The identification of “exceptional” or important wetlands is notoriously difficult and inevitably a narrow exercise.  At best, it should only be done using independent scientific assessments and applied to enhance baseline protections in place for all wetlands.

In other jurisdictions this has often boiled down to the protection of large, interconnected, well-vegetated wetlands (many already in protected floodplains or river valleys) and the declassification of others.  In Ontario, where wetlands are evaluated for significance, the provincial policy maintains that no site development or alteration is permitted in significant wetlands unless there is no negative impact.  In contrast the proposed Alberta wetland policy only requires slightly more compensation for exceptional wetlands and does not protect them from irreversible damage or destruction.

All wetlands serve important ecological and hydrological functions and should be protected equally to some basic standard by and under the law.  A wetland policy that intrinsically accepts the gradual irreversible degradation of Alberta’s wetlands is unacceptable.  Using a prioritization-based scheme will discourage the enhancement and restoration of degraded habitats, such as those that have been polluted or drained.  Destruction of wetlands could also potentially lead to breaches of federal fisheries and migratory bird legislation, which do not recognize different levels of habitat quality, but instead protect all habitats.

Alberta needs to move ahead with a plan for aquatic habitat that first and foremost protects aquatic ecosystems from degradation.  Prioritization of aquatic systems, allowing some classes of wetland to be destroyed with minor compensation and permitting irreversible damage to all classes of wetland, flies in the face of an ecosystem approach to environmental management.

Climate Change Law Blog Series: The Paris Agreement and the Federal Sustainable Development Strategy
Government as sole protector of instream flows: let’s expand who we trust
Update on the Alberta Energy Regulator’s Best-in-Class Initiative
Buyer Beware: What happened before on that property you’re thinking about buying?
What Lies Beneath? Buyer Beware.