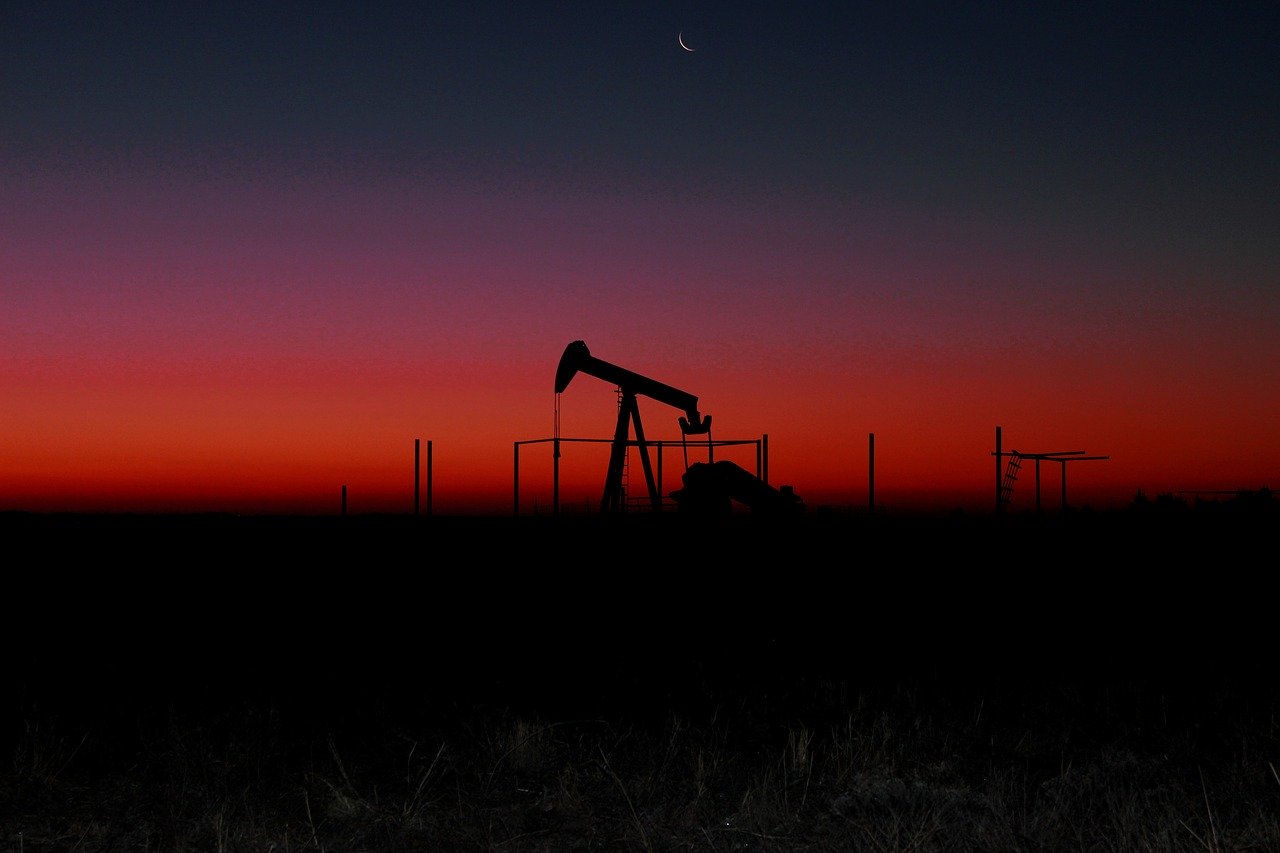 Last week, the Alberta government introduced Bill 2, the Responsible Energy Development Act, which is intended to create a one window regulator that will “improve the energy regulation system for landowners, industry and the environment.” While this new regulator would address energy development from initial applications to reclamation, it should be noted that this is not a cradle to grave initiative, as the process of issuing mineral rights is not included.

Why is government making this change?

This move to a single energy regulator has its roots in steps the Stelmach government took seeking to ensure the competitiveness of Alberta’s energy sector. It began with a strict energy focus coming from 2010’s royalty review and competitiveness review. In the wake of those reviews, the Regulatory Enhancement Task Force was created in 2010 to oversee “regulatory improvement efforts.” The task force looked at processes and policies related to upstream oil and gas development; its recommendations to the Minister of Energy included “creating a single oil and gas regulatory body.” This is an initiative that has been expanding in scope since its creation. What started as a process examining the competitiveness of the upstream oil and gas sector has evolved to encompass creation of a new regulatory body that will address not only oil and gas recovery, but also pipelines, extraction and processing activities (including all related environmental aspects) for oil, gas, oil sands and coal resources in Alberta.

What will Bill 2 create?

Bill 2 proposes to abolish the Energy Resources Conservation Board (ERCB) and replace it with a new regulatory body named the “Alberta Energy Regulator” (the Regulator). In addition to carrying out the ERCB’s current regulatory responsibilities, the Regulator would also take on environmental regulatory responsibilities related to energy development that are now dealt with by Alberta Environment and Sustainable Resource Development. This includes regulation that takes place under:

The Regulator would be a corporation with board members appointed by the provincial Cabinet. This board of directors would be responsible for the general business of the Regulator. Bill 2 explicitly states that the Regulator is not a Crown agent. The Cabinet would also establish a roster of hearing commissioners to carry out hearings as required under Bill 2. It appears that the types of energy development matters to be regulated would remain the same and what little process is set out in the Bill draws from current energy legislation and regulation. However, most of the details of this new system are left to be set out in rules to be made by the Regulator or in regulations to be made by Cabinet. As such, it is difficult to get a clear picture of future energy and environment regulation in Alberta from the Bill alone.

From our first readings of Bill 2, it’s unclear where the environment will gain under this new system. Bill 2 appears to ignore many of the long-standing concerns and problems related to energy development and environmental protection in Alberta, such as standing and public input limitations; the separation of the mineral rights licensing process from the balance of energy, environmental and land use decision-making; and transparency and accountability concerns, including the need for independent review of regulator decisions.

While this initiative has been touted as addressing energy and environment as two sides of the same coin, it seems the coin is loaded in favor of energy. Existing environmental regulatory processes would be curtailed and limited:

The Bill would also give Cabinet the ability to modify how environmental legislation applies to the Regulator.

In the Legislature, Energy Minister Hughes stated: “The new regulator will provide effective processes for Albertans to be heard and respected on an ongoing basis.” However, on its face Bill 2 appears to place greater limitations on public engagement and participation in environmental decision-making related to energy development. As mentioned above, the use of “directly and adversely affected” as the test for standing narrows the standing currently provided under EPEA and the Water Act; it is also inconsistent with the Kelly trilogy of cases from the Alberta Court of Appeal, which moved to expand standing in sour gas hearings. In addition, the Bill specifically excludes consideration of the adequacy of First Nations consultation from the Regulator’s jurisdiction.

We also have concerns regarding the potential transparency and accountability of the Regulator. Bill 2 specifically states that the Regulator is not a Crown agent. There is no clear accountability of the Regulator directly to the public. It will be required to report to the Minister of Energy upon request, but there is no further obligation on either the Minister or the Regulator to make such reporting public. The checks and balances on regulatory action are also limited. The ability to seek judicial review of the Regulator’s actions, as well as related legal remedies, is excluded by the Bill. Options for other review are somewhat limited: the Bill provides for two forms of self-review by the Regulator, as well as appeals on questions of law or jurisdiction to the Alberta Court of Appeal.

Bill 2 is now at second reading stage, which means it will be debated in relation to its broad principle. Once a bill passes second reading, it is referred to Committee of the Whole (effectively meaning the whole Legislature), where it is reviewed clause by clause and can be amended. Following this review, a bill is then put to third reading for final approval (or not) by the Legislature.  The current legislative session is scheduled to continue through the first week of December 2012. The government’s intent is to have the Regulator operative by mid-2013.

When he introduced Bill 2 for second reading, Minister Hughes indicated that the government is in the process of developing the regulations to support this legislation and stated: “This is essential work that will require feedback and consultation from Albertans to ensure we’re hitting the mark by providing for effective participation.” Given the framework nature of Bill 2 and the significant implications for our environment and all Albertans, we believe these regulations should be publicly released in draft before Bill 2 is passed, to allow all concerned parties to review and understand the proposed system as a whole.

At the ELC, we’re preparing a detailed analysis and critique of Bill 2, which will be sent to Minister Hughes and other decision-makers and made publicly available. Watch for our brief and further blog posts on Bill 2 in the near future.

As a charity, diverse financial support helps us to quickly respond to breaking developments like Bill 2. Your donations help us to carry out analysis, commentary and critique that inform Albertans and influence the laws and policies that affect our environment. Watch for our new 30 in 30 funding campaign to mark our 30th birthday as Alberta’s primary environmental law resource and make a contribution to support our work.