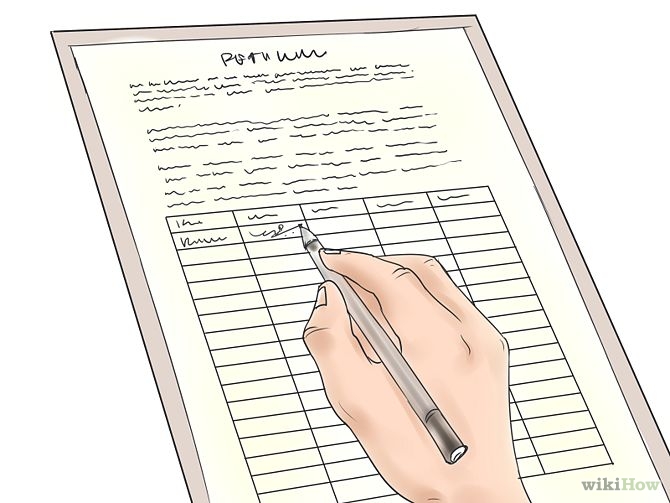 There have been significant developments in climate change law and policy at both the provincial and federal level over the past couple of years.

In Alberta, the Alberta Climate Leadership Plan has been adopted and several legislative changes have occurred as a result (if interested, see our numerous blog posts at https://elc.ab.ca/blog/). These include a price on carbon, a legislated limit on oil sands emissions, and efforts to increase the use of renewables.  Likewise, the federal government has begun to take concrete steps to address climate change (see, for example, recent proposed methane regulations).

How does an individual or organization encourage the government to continue along this path?

This case – Iowa vs. Pearson, Criminal No. SMCR505323 (Iowa Dist. 2017) – involved a person charged with trespassing.  Under Iowa law, a person is not guilty of trespass if he or she can demonstrate justification.  In this case, Pearson argued that she was not guilty of trespass because her actions were justified as she was protesting the construction of a pipeline which will contribute to climate change.  Ultimately, Pearson was found guilty but the Court’s instructions to the jury included the following:

You are instructed that the court has taken judicial notice of the following:

These items are regarded by the court to be facts, you may, but are not required to, accept these facts to be true.

This case is an illustration of the courts accepting the science of climate change as being settled (rather than requiring expert evidence subject to cross-examination).  For more information about judicial notice of climate change, see our paper Judicial Notice of Climate Change.

A petition can be used to bring an environmental issue to the attention of government and to request that actions be taken in response to those issues.

Petitions may be made to the provincial or federal legislative bodies, so long as a matter falls within their authority (climate change matters fall into the authority of both).  The requirements for a valid petition to the Alberta Legislative Assembly can be found here and the requirements for a petition to the federal Parliament can be found here (see more detail in our article from 2012 here).

If you want to check who your MLA or MP is, check here and here respectively. It should be noted that a member of a legislative body is not required to present a petition that has been brought to his or her attention. Ultimately, the effect of a petition is to raise awareness of an issue and to convince the government to take (or not take) a particular action.