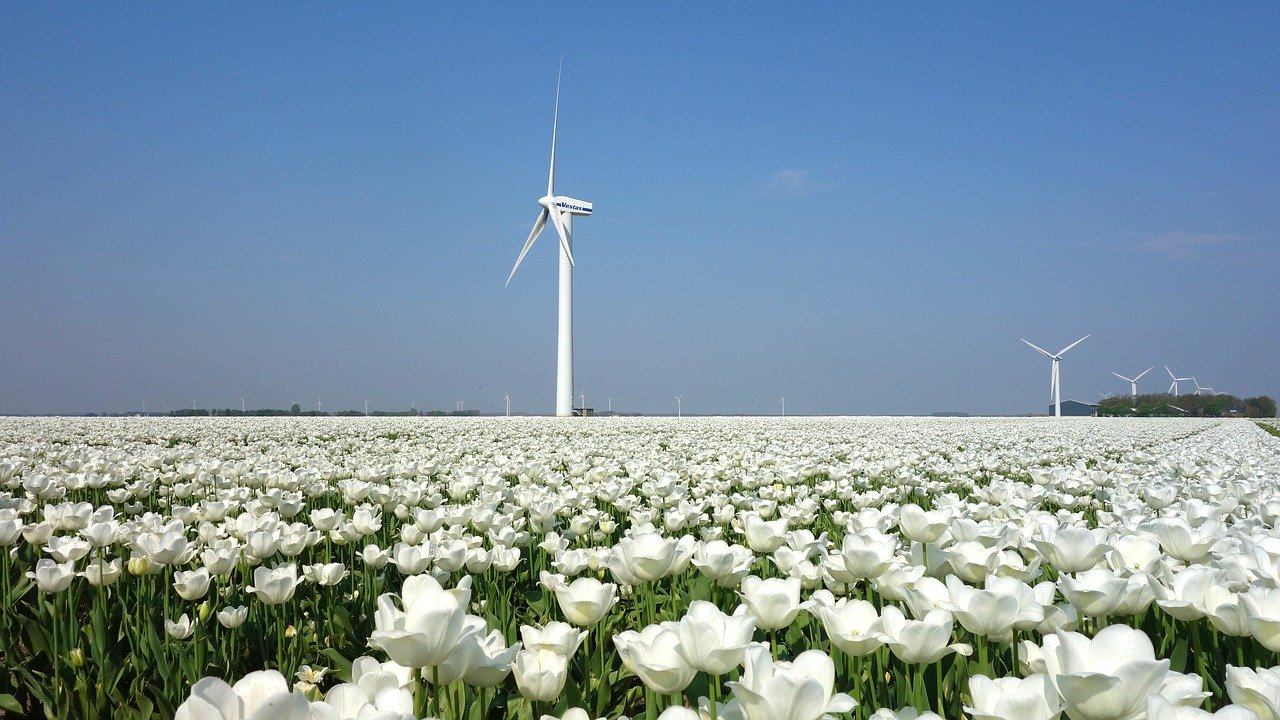 Last week was a busy week for climate change law and policy….

In the Netherlands, a landmark decision in a climate liability lawsuit was issued (see decision and related newspaper articles here, here (1) and here). The suit was initiated by the Urgenda Foundation – a citizens’ platform for climate change action – seeking a court ruling requiring that the Dutch Government do more to address the issue of climate change. The Hague District Court ruled that the Dutch Government must take action to ensure that Dutch emissions are at least 25% lower than 1990 levels by 2020.

The Court held that, as a matter of legal protection and in accordance with its duty of care, the Dutch Government must do more to avert the imminent danger caused by climate change. As stated by the Court (2):

…the possibility of damages for those whose interests Urgenda represent, including current and future generations of Dutch nationals, is so great and concrete that given its duty of care, the State must make an adequate contribution, greater than its current contribution, to prevent hazardous climate change.

In coming to this conclusion, the Court recognized “a link between the protection of the rights and freedoms of individuals and the environment” (3). Further the Court held that, as a developed country, the Netherlands must take a lead in preventing climate change and cannot hide behind the argument that the solution to global climate change does not depend solely on Dutch efforts.

Closer to home, the new Alberta Government announced its plan for addressing climate change (see here). As a first step, the Specified Gas Emitters Regulation (SGER) under the Climate Change and Emissions Management Act is being extended (it was set to expire June 30th) and modified. The SGER sets emission intensity limits and establishes a system of emission offsets and credits for facilities producing at least 100,000 tonnes of CO2. The amendments to the SGER will raise the emission intensity improvements required by regulated emitters (to 15% in 2016 and 20% in 2017). In addition, the compliance price will be increased to $20 per tonne in 2016 and $30 per tonne in 2017 (for every tonne a regulated emitter fails to meet its reduction target).

The world is preparing for the international climate conference to be held in Paris late 2015. This conference will be the 21st session of the Conference of the Parties to the 1992 United Nations Framework Convention on Climate Change. The aim is “to reach, for the first time, a universal, legally binding agreement that will enable us to combat climate change effectively and boost the transition towards resilient, low-carbon societies and economies” (from the COP21 website). In light of this international push for concrete climate change action, it is encouraging to see the Alberta Government finally making serious efforts to address this great challenge as has already been done by the governments of British Columbia, Ontario and Quebec.

1.  In particular, note the comments by climate change law and policy scholar Michael Gerrard in the article:

The effects of Wednesday’s decision could ripple far beyond the Netherlands, said Michael B. Gerrard, the director of the Sabin Center for Climate Change Law at Columbia Law School. “I think this will encourage lawyers in several other countries to see if they have opportunities in their domestic courts to pursue similar litigation,” he said.

In the United States, climate policy has already been shaped, in part, by the courts, he said. In the 2007 case, Massachusetts v. Environmental Protection Agency, the Supreme Court supported Massachusetts’ argument that the Clean Air Act empowered the government to regulate greenhouse gases.

The new case is distinctive because it finds an independent basis for government obligation to deal with environmental issues, Mr. Gerrard said. “The U.S. case was based on a statute,” he added. “This wasn’t.”