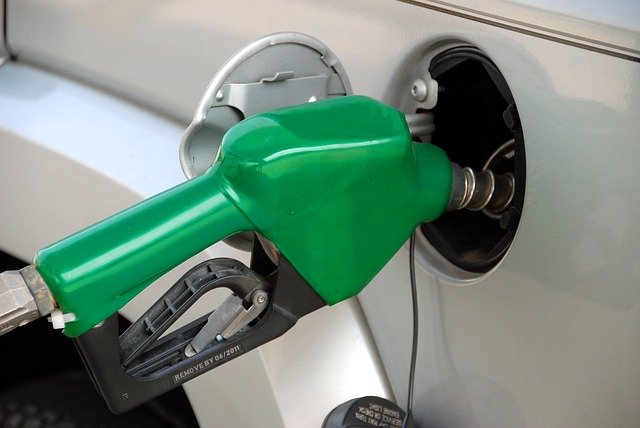 On May 18, the Federal Government issued its Technical Paper on the Federal Carbon Pricing Backstop (the “Technical Paper”).  The Technical Paper is meant to inform the public about the federal carbon pricing backstop and to obtain feedback on its design (written comments can be submitted at <carbonpricing-tarificationcarbone@canada.ca> on or before June 30, 2017).

The Technical Paper outlines the proposed federal carbon pricing backstop that will apply to those jurisdictions that either do not introduce carbon pricing or do not meet the benchmark set in the Pan-Canadian Framework.

The carbon levy will be applied to fuels that are combusted, vented or flared.  It will not be applicable to fuels used as a raw material, diluent or solvent in a manufacturing or petrochemical process in a manner that does not produce heat or energy.  In addition, there are situations in which relief from the carbon levy will be provided:

The output-based pricing system used an emissions-intensity standard for various types of activities or products.    The standard will be set at a level that represents best-in-class performance (i.e. the top quartile or better) for that particular activity or product.

Under the output-based pricing system, the carbon pollution price is applied to the portion of an industrial facility’s emissions that exceed those allowed by the emissions-intensity standard for the type of activity.  Facilities that emit less than the limit corresponding to the relevant emissions-intensity standard will receive surplus credits that can be banked for future use or traded to another participant in the system (1 surplus credit = 1 tonne CO2e).  If a facility exceeds its limit, then it will be required to submit compliance units (i.e. surplus credits banked from a previous year or acquired from another facility) or to pay the carbon price specified in the backstop legislation to make up the difference.

As previously mentioned, written comments on the design of the federal carbon pricing backstop can be submitted at <carbonpricing-tarificationcarbone@canada.ca> on or before June 30, 2017.