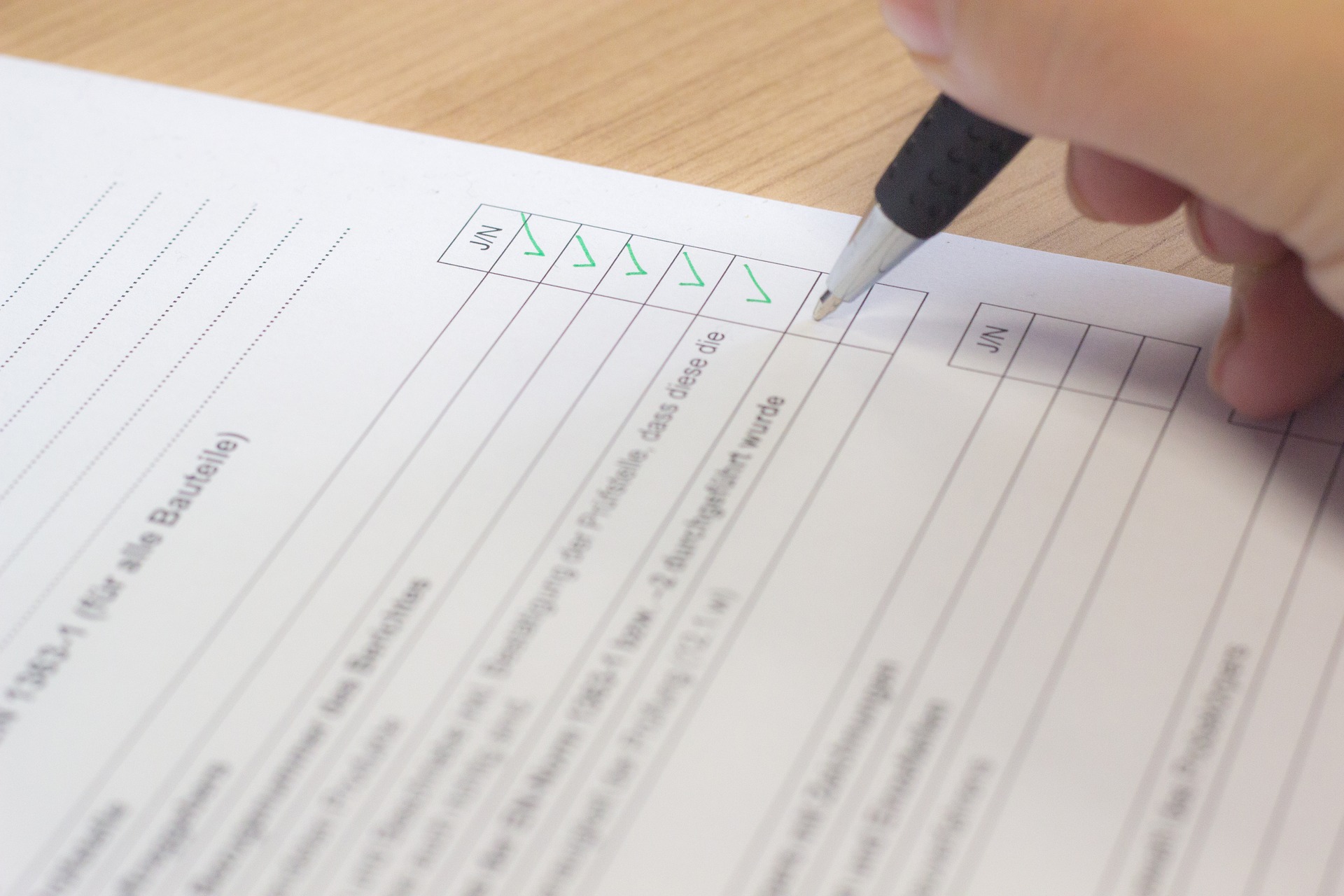 It’s that list time of year…you know, top movies/songs/shows/stories/etc, etc, etc of the past year.  While most of those lists seem to be little more than space fillers for the media, every so often an item will catch my attention and I’ll think “Wow, I forgot all about that!”  Interestingly, I was asked last week for my thoughts on significant environmental law cases of 2009.  Now there’s a list that gets my notice!  See what you think

Potential cases to watch for 2010 include the prosecutions of the duck deaths on Syncrude’s oil sands tailings pond and of the oil spill by CN into Lake Wabamun, as well as the anticipated ERCB decision on Petro-Canada’s proposal to run a pipeline near Kananaskis Country.

What environmental happenings did you find important in 2009?  What will you be watching for in 2010?

Habitat, what habitat? The Greater Sage-Grouse emergency order and a call for heightened due diligence [Revised]
Bill 69 and the Impact Assessment Act: public trust regained or more of the same
Spring Update on the Municipal Government Act Review
Climate Change Law Blog Series: The Paris Agreement and the Federal Sustainable Development Strategy
Update on the Alberta Energy Regulator’s Best-in-Class Initiative