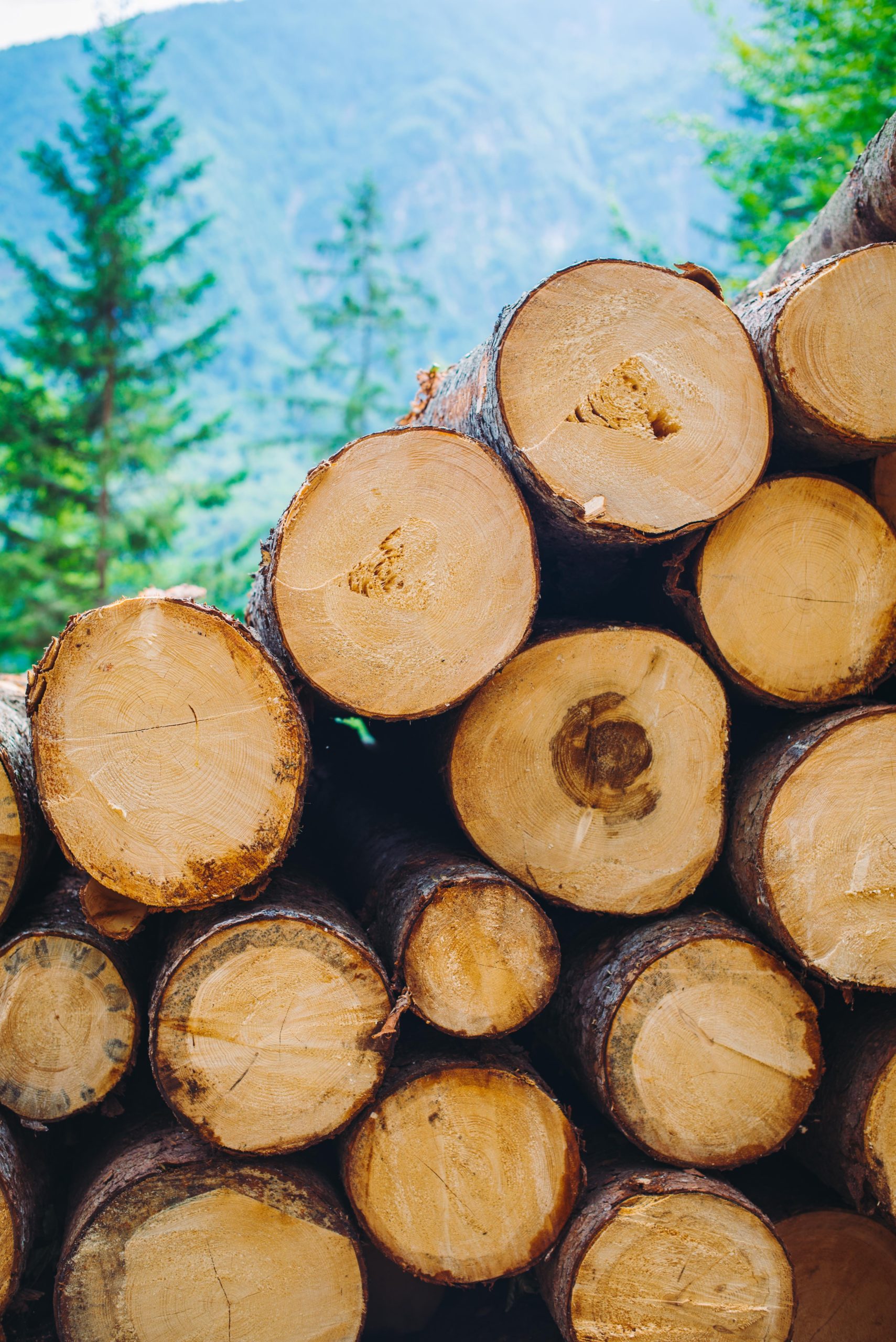 Regulated access to public land in Alberta has undergone a major overhaul.  As of September 2011, the Public Lands Administration Regulation is in force under the Public Lands Act.  The new Regulation consolidates a patchwork of existing access regulations and provides sweeping new powers.  The first enforcement action triggered by the Regulation in 2012 looks like a test case.

A major reason for the new regulation is a shift in the issues facing public land managers: from managing resource development to managing use by the general public.  The Q&A page maintained by Sustainable Resource Development (SRD) runs as follows:

“Why do we need new regulations for public land?”

The examples provided concern recreational impacts, particularly damage by off highway vehicles during the wet season.

Legally, the change is basically this:  past regulations prohibited all access without permission, but granted permission to the public at large.  The new regulation provides that “vacant land” is open unless prohibited (Regulation, s.32).  “Vacant land” includes a “vacant disposition area”:  land where timber dispositions have been granted but no development is likely within 90 days (Regulation, s.1).  Closures can take numerous forms, and the actions of officers must only demonstrate “substantial compliance” with any of those forms (Regulation, s.48).  A Public Land Use Zone provides officers additional powers to verbally direct user behavior or prohibit entry (Regulation s.181-184).  Beyond enforcement, the regulation contemplates a permit system for recreational activities [Regulation, s.37].   No specifics are provided, but one clear scenario for permits would be the growing trend of planned gatherings, some meritorious, that nonetheless make trails and staging areas inaccessible to other users.

What the regulation does not change is the general offense provisions of the Public Lands Act. Watch how that works:

On January 19, 2012, an SRD officer issued and posted a Notice of Development in the Castle Area.  The Notice stated that development was “likely to occur” in 90 days and therefore the area is “not vacant public land” under the new Regulation.

On January 27, 2012, the Government of Alberta obtained an order from the Court of Queen’s Bench, ex parte (meaning without notice or appearance by the Respondent to the application).

Section 54.03 of the Act provides that a person whose access to or passage on a trail has been prevented can apply for an order from the Court of Queen’s Bench, or the Crown can apply on their behalf.  Ex-parte applications are allowed for short term orders but not long term orders [Act, s.54.03].  If anyone contravenes the order, a police officer may arrest them without a warrant for the purpose of bringing that person to court where they will be required to show why they should not be held in contempt of court [Act, s.54.03(9)].  Contempt of court is not a regulatory offense.  While this is serious risk, the most foreseeable outcome should the matter return to court would be a “long term” order naming specific persons who violated the Short term, ex-parte John Doe order.

It is no wonder this case invokes some fairness concern. One notice posted by one officer can produce, for unlimited John Does, an administrative enforcement order, a completely separate court order, liability for two offenses plus contempt of court.

Some attention to the procedural protections afforded to the respondents is warranted.  Is it correct to seek court enforcement while administrative appeals are in progress?  In Cardinal River Coals Ltd. v. Alberta (Environmental Appeals Board) and Ben Gadd, it was premature to go to court before the appeal was concluded. In Reece v. Edmonton (City), it was an abuse of process to pursue regulatory liability through civil proceedings, especially when administrative channels were available.  One dissenting judge held that the question of abuse does not concern the interests of the defendant but rather the reputation of the justice system. Either view could be relevant here.

Some attention to the limits of statutory authority is equally warranted. Quashing dissent is not a legislated purpose.  Nor is this is not a civil injunction in which harm to the forestry operations would be relevant.  Does the closure require that the whole area be developed in 90 days? Do tents and placards amount to occupation?  Is enforcement limited to clearing the trail? Factually, this case could be just as suitable to testing the permitting of gatherings as testing closure powers.  Given the past enforcement climate there are no analogous precedents under the Act yet alone the new Regulation.

The irony is that the protesters are not just trying to hold government accountable to past policies or future regional plans. In their concern for the “long term health of public land”, the protesters are practically supporting the purpose of the new regulation.  Unfortunately for them, a successful challenge to the regulation could actually benefit people lobbying for unregulated access to public land. Environmental protectionists face the harsh choice between risking legal liability and attempting to neutralize their own tool. In the letter of the law, the Public Lands Administration Regulation like the Public Lands Act before it has no expressed purpose.  In this case what it supports is the old tradition of development approvals. This is the failing of power without principles: discretionary enforcement with little accountability for the health of public lands.

Province acknowledges destructive recreation: upped enforcement or flavor of the month?
We need an independent environmental protection and monitoring agency with teeth