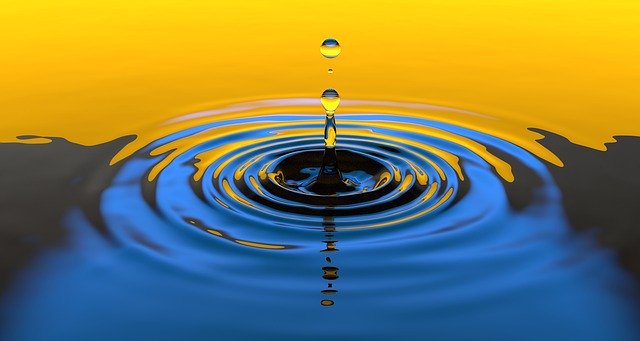 Creative sentencing has huge potential to repair environmental damage and prevent future harms. Fines to general revenue may not help the environment, or worse, may just be the cost of doing business. Yet exactly ten years ago, the ELC found that Alberta’s program could be more creative under our existing laws.  Are we there yet?

The Water Act and Environmental Protection and Enhancement Act dictate what creative sentences are allowed, but the allowance is quite broad. The idea is basically to have some good come from the bad.  Alberta Environment’s policy is to prevent future harms by the same offense or same offender.  That makes programs for industry an option, so long as they go beyond sound business practices.  This is not the federal Environmental Damages Fund, where environmental groups apply for the money through a formal process.  Alberta makes no public call for sentencing proposals.  Creative sentences often come through consent orders proposed by the prosecutor and offender and approved by the judge. The order will reference the breached law but will not explore the principles of sentencing the way that a contested decision would.  Such is the Statoil order.

The only stakeholders listed in the order are the Alberta government, Statoil and the petroleum industry.  $185,000 out of the $190,000 will go towards online education for industry field workers.  Statoil will launch the program with a closed-door presentation to other oil companies about what it learned.  My reading is that for this order to prevent future harms, the facts must be that oil companies:

So it is worth looking at the parties’ agreed facts: Statoil was using water for which a license was refused, running intakes that could suck up aquatic life in violation of the license it held, and providing estimates of water diversion that were 66% of what inspectors found.

It is also worth recalling that Statoil faced two charges, as recorded in Alberta Environment’s publicly available prosecution summaries:

Statoil pleaded guilty to the licensing charge and the charge of providing false or misleading information was dropped.  Negotiation was the norm before the conviction yet alone before sentencing.   There are no true plea bargains allowed, but courts tend to like negotiated settlements.

Creative sentencing will definitely not work if offenders see it as a deal.  Yet Alberta’s program gave Statoil a role not just in picking its penalty but in designing it. Somehow the offender’s preferences have become a practical factor in creative sentencing, which could be antithetical to deterring future offenses.  And if teaching your employees to follow the law isn’t just sound business practice, then I am moving to Norway.  In sum, a non-public process created a non-public solution that might not meet the goals of creative sentencing.

Alberta’s program could be the gold standard if the public were invited to make sentencing proposals on behalf of the environment.  Some debate about the right penalty would encourage judges to make their final say through principled decisions.  If offenders truly need help to be law abiding, let that argument prevail.  But given the cuts to environmental  agencies in this country, the best way for creative sentences to prevent future harms might be to fund citizen action.  Consider how charges laid by a private individual triggered the successful Syncrude prosecution.  Let some private prosecutions run their course and allow citizen enforcement to become self-funding.  That would create something.  Environmental offenders might think about the lessons from Statoil, but they would think twice if their fines were going to the watchdogs.