What does the future hold for the Alberta Land Stewardship Act?

Home » The ELC Blog » What does the future hold for the Alberta Land Stewardship Act? 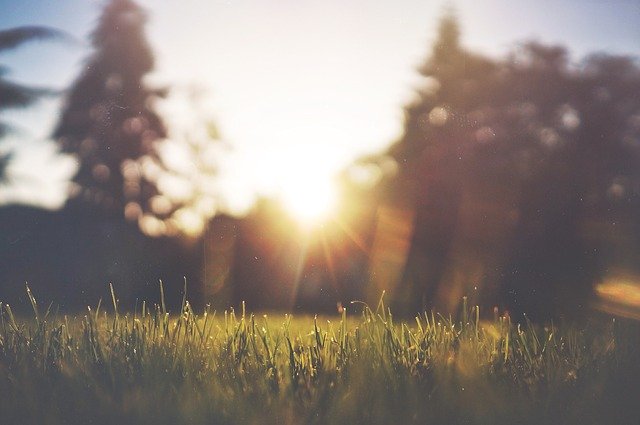 18 Oct What does the future hold for the Alberta Land Stewardship Act?

What does the future hold for the Alberta Land Stewardship Act?

Two weeks have passed since Alison Redford became Alberta’s newest premier. One of her first statements as premier was that she would “immediately suspend” the Alberta Land Stewardship Act (ALSA), intending to hold consultations and make any needed amendments. ALSA, together with legislation related to major infrastructure projects and electricity transmission development, has been on the receiving end of significant public criticism in relation to possible effects on property rights, as well as the broad scope of government discretion. This criticism, together with Premier Redford’s declaration, raises questions about ALSA’s future.

So what can the premier do about the Alberta Land Stewardship Act (ALSA)? In spite of the popular references to it as Bill 36 (which imply it is still under development), ALSA is current law in Alberta. It was passed by the Legislature in 2009 and given royal assent, which makes it law. Any action to repeal or amend ALSA would have to be taken by passage of another bill through the Legislature; the premier does not have individual powers to change laws. Digging a bit deeper into the story, it appears that Premier Redford is inclined to deal with concerns about ALSA by amendment, rather than repeal. In a leadership policy statement, she supported suspending further implementation of ALSA in favor of review of Albertans’ concerns; see Redford – leadership policy position on ALSA. She also indicated her intention to add three elements to ALSA: “improved consultation, an explicit compensation model and access to the courts”.

There are a number of positives in Premier Redford’s position:

While ALSA has weaknesses in relation to limited public participation and court rights and very broad government discretion with few checks, these problems can be fixed through careful, thoughtful amendments. Any steps taken by the government to add improved consultation and court access to ALSA should incorporate public interest elements by providing broader qualifications for participation and supports such as funding. In relation to property rights concerns, any changes to clarify compensation issues must preserve government’s ability to regulate in support of valid public purposes. Sound land use planning that serves the public interest and protects our environment can be achieved without conflict with private property rights.

Alberta needs a strong, integrated, binding land use planning system. What we had before the Alberta Land Stewardship Act (ALSA) did not do the job. The process to build this system, which started in 2006, is a marathon, not a sprint. It’s encouraging to see that Premier Redford’s plan is to fix the potholes in the course, rather than send Albertans back to the start line.