Water markets and winning the lottery

Home » The ELC Blog » Water markets and winning the lottery 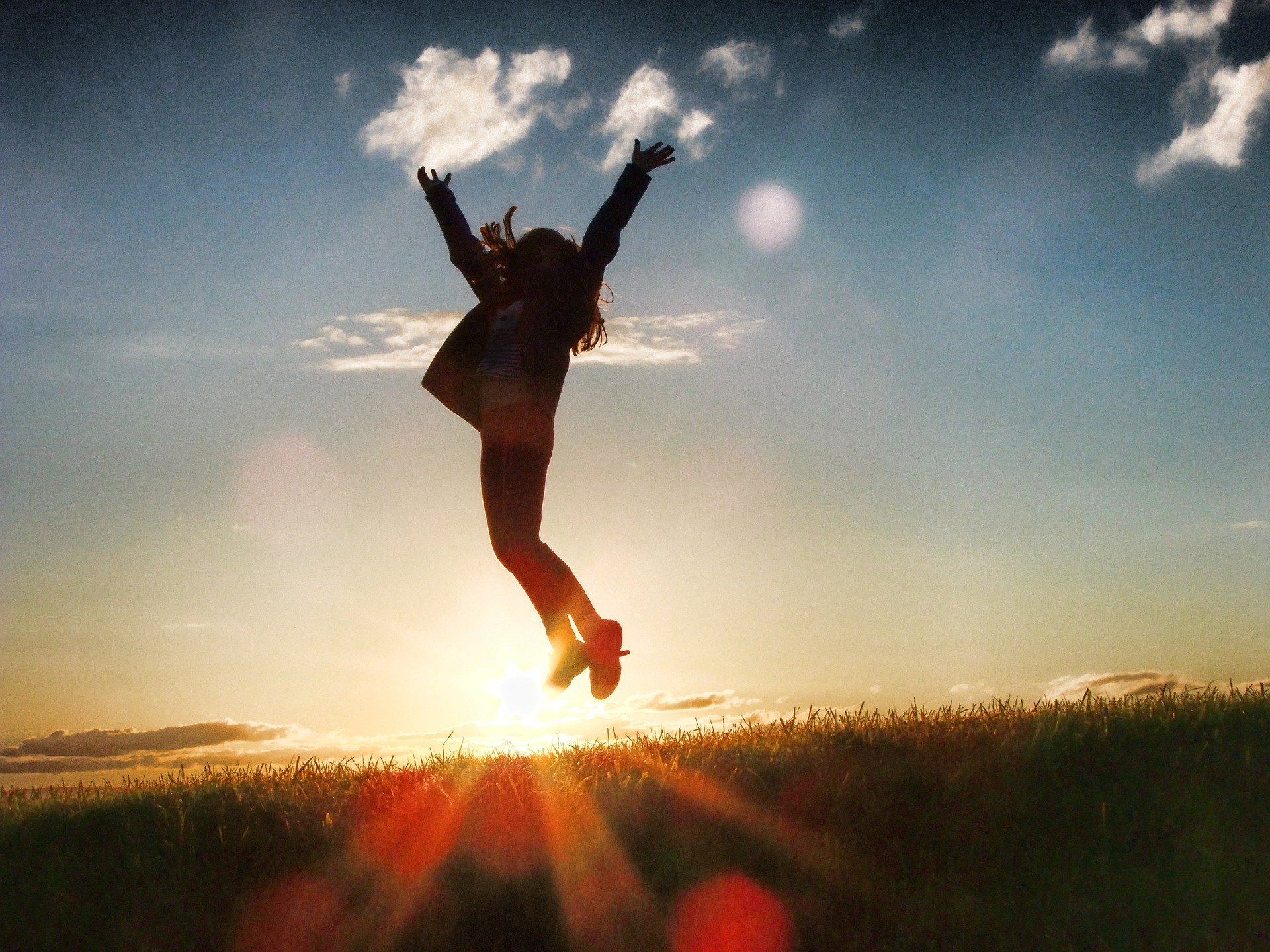 Water markets and winning the lottery

As it is Blog Action Day regarding water…What is the “water lottery”? It’s a phrase I will use to describe the current system in which senior water licence holders are enriched by transferring a part or all of their water licence allocation to other water users in the South Saskatchewan River Basin. The process of winning the water lottery depends on having a ticket, i.e., a water licence in southern Alberta, and on the discretion of Alberta Environment to allow a transfer of that licence.

Where the transfer is allowed, it is often accompanied by payment of substantial sums of money. How much money? The information on transfers to date is limited and the amount of money changing hands is often viewed as a private contractual matter. For large amounts of water with senior licence priority it likely means millions in the pockets of the licence holder. The biggest lottery winners are those who can sell unused portions of their licenced water allocation and continue business as usual.

The cost of the ticket/licence was nominal and historically the water diversion infrastructure attracted significant public investment. You might be wondering, since water is a public resource “why didn’t I get a ticket?”

We arrived at the current state of affairs through an evolution in water law which included Crown ownership of water, the licencing system based on prior allocation or “first in time, first in right” aka FITFIR, amendments to the laws to allow transfers, and a watershed closure that forced new entrants to buy water allocations. This evolution of water law has led to the resulting lotto win and a market in water allocations that was previously nonexistent.

Water markets or markets in water allocations are not uncommon, but we need not continue down this road. Some people argue that the water market is a logical extension of how water law and water use has evolved. This view adopts a view of licenced water allocations as akin to a property right. This unnecessarily overlays ideas of property in water that have evolved as part of the prior appropriation system in the western United States. Admittedly the priority system of allocation of Alberta has significant ties, both in terms of application and in terms of the objective to settle the West, to the prior appropriation system in the United States. One fundamental difference however, is that US courts applied the prior appropriation doctrine to create a private right to a public resource. Alberta (and historically, Canada) pursued a codified approach to water management with Crown ownership being clear even with the earliest of licences. So, if we decide to allow senior licence holders to make money from transfers, we can do that. Or, if we choose another route, where a water lotto (and market) doesn’t exist, we can do that through a straightforward (but politically contentious) process of amending legislation.

At its heart, the issue of the water lottery is about equitable access to and benefit from a public resource. It is also about the environment. The capital for payouts in this lottery rests with the environment, while it is embodied in the money that a willing buyer spends for the licence. In instances where there has been an overallocation, it amounts to diminishing our environmental capital. Someone wins but the environment might need to seek out some additional loans to stay liquid and it’s a very tight lending market these days.

The water lottery idea doesn’t even touch on the issue of allocating water to those with the most money, which is another significant issue for another day.

Of backhoes and water woes: reviewing the breadth of landscaping regulation under the Water Act.
Changes to Fisheries Act take effect November 25
Federal laws protecting Canadian waters under threat
EPA finds fracking causes water contamination
Help us get it right in 2012: A note to our friends