The cumulative impacts of liquor stores and oilsands 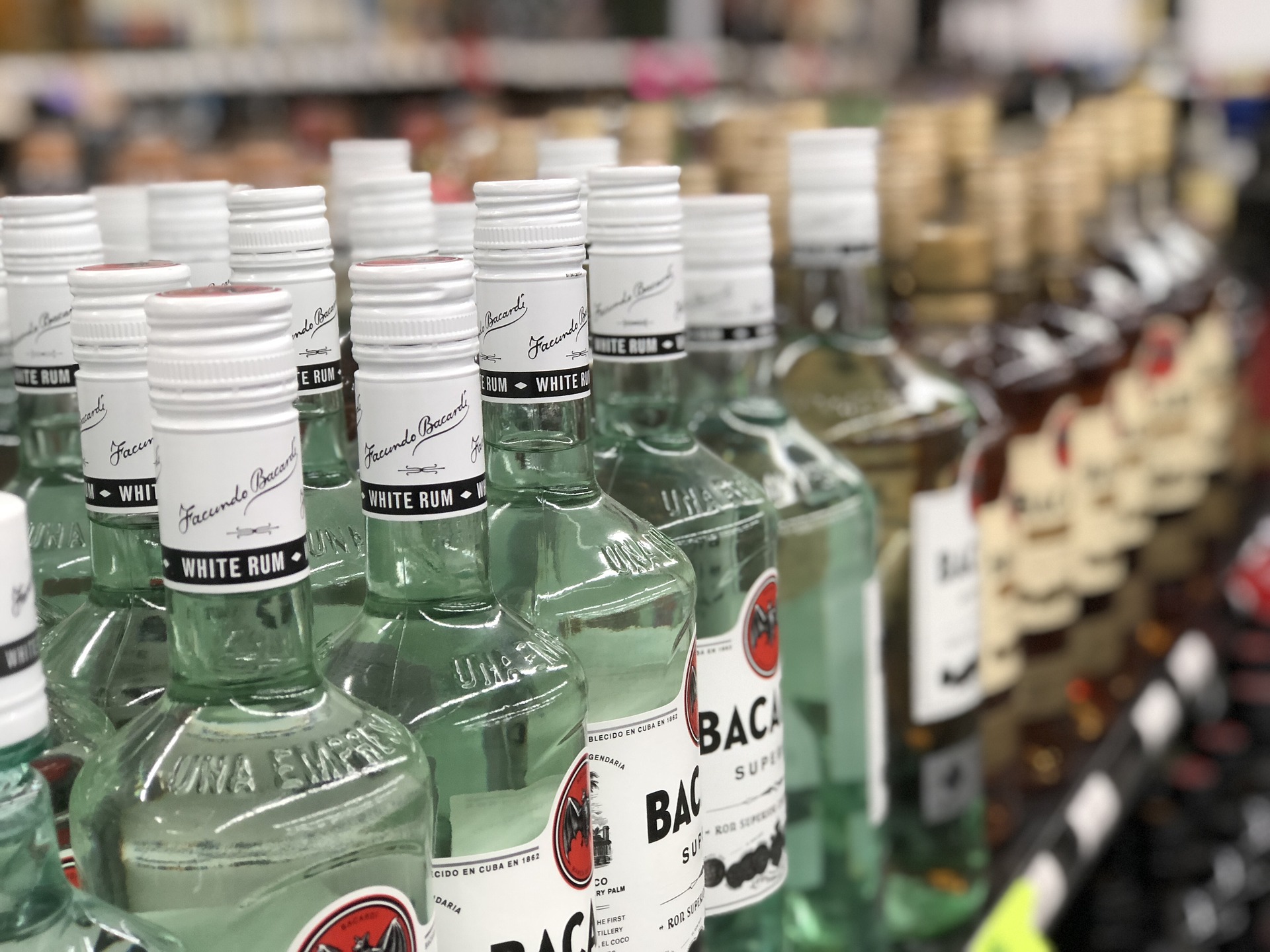 26 Nov The cumulative impacts of liquor stores and oilsands

The cumulative impacts of liquor stores and oilsands

The case involved an application by the Town for leave to appeal a decision by the Town’s Subdivision and Development Appeal Board.  The decision relates to the permitting of a liquor store contrary to the Landuse bylaw (which the Board is permitted to do under the Municipal Government Act).   Part of the issue in the leave application was whether there were sufficient reasons given by the Board in relation to ignoring aspects of the Town’s land use bylaw.  Section 9.27.4 of the Bylaw related to addressing proposed liquor stores within 150 metres of each other, indicating  that the development authority must address “any cumulative impacts of the facilities on existing development within the area”.  The Court noted in the case:

As to the Board’s assessment of s. 9.27.4, I note that the minutes from the Board’s proceedings indicate some uncertainty on the part of the Board members as to how they were to assess the cumulative impacts. In particular, the minutes indicate some confusion as to what was intended by the Bylaw’s requirement that cumulative impacts be considered. Accordingly, a question was posed to the Town’s Planner, who made a presentation to the Board regarding the development permit application. The minutes indicate that the planner was unable to comment on the intent behind that portion of the Bylaw. An inquiry was then made as to whether the question was more appropriately directed to the Municipal Planning Commission; the Commission’s Chairman responded “that was not the case.” The Board then convened to consider the application and returned approximately one hour later to announce that the development permit was conditionally approved. The only insight into the Board’s analysis of the cumulative impacts was that “It is unclear how the cumulative impact as referenced in the [Bylaw] would change by allowing this business on this site.” In my view, it is arguable that these reasons are inadequate to explain what the Board considered to be the cumulative impacts from the development and how they affected existing developments in the area.

What is the “cumulative impact” of a development?  Therein lies a difficult question not only for the Appeals Board in High River, but decision-makers everywhere.

Justice Martin’s assessment in this case took me back to the 2008 Kearl Oil Sands Federal Court decision, which required a Joint Panel (formed pursuant to the Canadian Environmental Assessment Act) to provide additional reasons related to the impacts of the project’s green house gas (GHG) emissions. The Court held that the Joint Panel’s reasons were lacking in relation to how intensity based GHG targets would not cause significant environmental affects and how it would constitute effective mitigation.  A paragraph 79 the Court notes,

While I agree that the Panel is not required to comment specifically on each and every detail of the Project, given the amount of greenhouse gases that will be emitted to the atmosphere and given the evidence presented that the intensity based targets will not address the problem of greenhouse gas emissions, it was incumbent upon the Panel to provide a justification for its recommendation on this particular issue. By its silence, the Panel short circuits the two step decision making process envisioned by the CEAA which calls for an informed decision by a responsible authority. For the decision to be informed it must be nourished by a robust understanding of Project effects.  Accordingly, given the absence of an explanation or rationale, I am of the view that the Panel erred in law by failing to provide reasoned basis for its conclusion as mandated by s. 34(c)(i) of the CEAA.

The extra rationale that was subsequently published by the Joint Panel included the following:

While the Joint Panel acknowledges that the projected GHG emissions of 40 kg of CO2e per barrel for the Project represent considerable GHG emissions, there was very little evidence before the Joint Panel to suggest that this release will result in significant adverse environmental effect. To the contrary, it was the evidence of AENV that it may require Imperial to reach its stated GHG intensity target of 40 kg of CO2e per barrel in any EPEA approval granted for the Project. The Joint Panel finds that it must give AENV’s endorsement of the target significant weight in its consideration of the adverse environmental effects of the Project given AENV’s role as the provincial agency responsible for establishing, monitoring and enforcing emission standards.

The Joint Panel continued by enumerating various approaches that may reduce GHG emissions but failed to deal with the elephant in the room, an intensity based target.

The GHG issue is at its heart about the cumulative impacts of development.  The Court acknowledges the problem of relying on intensity based systems when the absolute increase in GHGs is what will trigger the affect.  The Joint Panel then turns around and proclaims that the fact Alberta Environment regulates GHGs using a intensity based approach to managing cumulative effects heavily weighs in favour of finding no adverse effect.  This assumes Alberta Environment derived the intensity approach purely through a scientific assessment of environmental impacts rather than politics.  So much for the “informed decisions” the Court had been after.  (This even ignoring the fact that companies can ignore targets and pay $15/tonne to a fund, further confounding a “robust” assessment of effects.)