Home » The ELC Blog » Spring Reports of the CESD 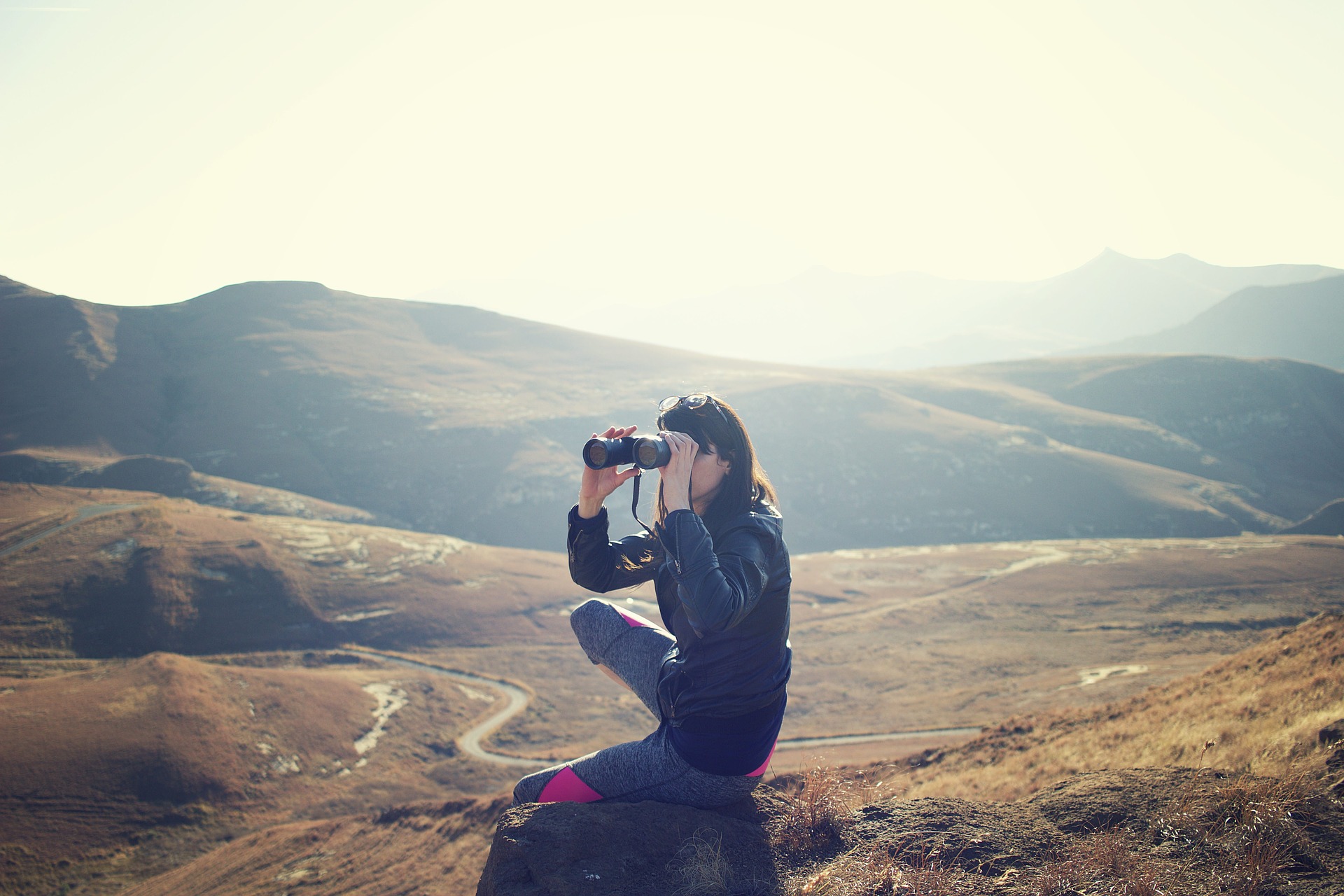 16 May Spring Reports of the CESD

The Commissioner of Environment and Sustainable Development (CESD) recently released her Spring 2018 Reports.  There are three Reports:

along with The Commissioner’s Perspective which provides a brief look at Canada’s readiness to implement its commitments on sustainable development.  The CESD concludes that Canada is not ready because of Canada’s failings in three building blocks for success: failure to regularly balance the three pillars of sustainable development (environmental, social and economic); lack of leadership; and non-implementation of tools to assess impacts of policy decisions.

A brief overview of Reports 1 and 2 is provided below.  Given its direct relevance to our current work on habitat protection, a more detailed review of the CESD’s findings on conserving biodiversity (Report 3) is provided below.

In looking at salmon farming, the CESD found that the Department of Fisheries and Oceans Canada (DFO) “did not adequately manage the risks associated with salmon aquaculture consistent with its mandate to protect wild fish” (Report 1, 18).  Furthermore, while the Canadian Food Inspection Agency had measures to prevent the introduction and spread of infectious diseases, there was a lack of clarification of roles and responsibilities for managing emerging diseases (as between DFO and the Agency). A risk that potential emerging diseases affecting wild salmon would not be adequately addressed is created by this lack of clarification.

The General Assembly of the United Nations, including Canada, adopted a resolution Transforming our world: the 2030 Agenda for Sustainable Development (the 2030 Agenda).  The 2030 Agenda has 17 goals for achieving social, economic and environmental sustainable development.  Among others, these goals include climate action, life below water and life on land.

Based on her review, the CESD concluded that the Government of Canada “was not adequately prepared to implement the United Nations’ 2030 Agenda for Sustainable Development” (Report 2, page 24).  Although it was found that the Government of Canada has made a clear commitment to implement the 2030 Agenda and has taken some action at the departmental level, the was no governance structure and no implementation plan (for measurement, monitoring and reporting).  Furthermore, there has been limited national consultation and engagement on the 2030 Agenda.

The CESD also noted that Statistics Canada has developed a data framework to measure results on the global indicators under the 2030 Agenda. However, results are not available because the data had not yet been compiled.

The CSED describes biodiversity as “one of the foundations for Canada’s social and economic prosperity” (Report 3, page 1).  She notes that several industries which contribute billions to the economy (agriculture, forestry, fishing and ecotourism) rely on healthy ecosystems.  As well, biodiversity provides numerous ecosystem services.  The CESD points out that “Canada’s biodiversity is under pressure from urbanization, economic growth, climate change, and our reliance on natural resources” (Report 3, page 1).

Canada announced 19 national biodiversity targets, based on the Aichi Biodiversity Targets, in 2015.  These targets fall into four overarching goals to achieve by 2020:

Since 1970, there have been significant declines observed in animal populations (43% in mammals; 34% in reptiles and amphibians; 20% in fish; and 33% in birds – although in some bird species population levels were maintained or even increased).  Similarly, there have been significant declines in wetlands, grasslands and deciduous Carolinian forests.

For her audit on conserving biodiversity, the CESD looked at whether Environment and Climate Change Canada provided adequate national leadership and coordination to conserve Canada’s biodiversity. It also examined whether responsible federal departments and agencies were working to meet selected biodiversity conservation targets.

The CESD stated that “without strong national leadership, Canada’s actions may not be effective in meeting the country’s targets by 2020” (Report 3, page 7).  Overall, the CESD found that Environment and Climate Change Canada did not provide the national leadership and coordination of actions required to meet 2020 biodiversity targets.

For those targets that were examined by the CESD, the audited government departments made uneven progress to meet the 2020 targets.  With respect to protected areas inventory and natural capital, it was found that the audited departments had met or would meet targets by 2020.  However, it was unlikely that targets for protected areas or species at risk would be met by 2020.  Similarly, it was found that the departments were not working to meet the targets for agricultural lands or water pollution.

The CESD also found that some of the indicators used to monitor, track, and report on performance and progress did not provide a clear picture of Canada’s effectiveness at conserving biodiversity.  In some cases, the indicators were not specific, did not measure quality of progress, or did not include enough information to accurately measure progress.

The ELC’s Work on Habitat Protection in Alberta

The CESD report highlights the critical need for better protection of habitat throughout Canada to preserve biodiversity.  To this end, the ELC is currently working on several projects with the goal of enhancing habitat protection in Alberta.  This includes a review of the state of habitat law and regulation in Alberta, as well as, a review of opportunities and challenges for habitat protection.  Ultimately, the ELC will make recommendations for law and policy reform designed to enhance legal protection of Alberta’s habitat.