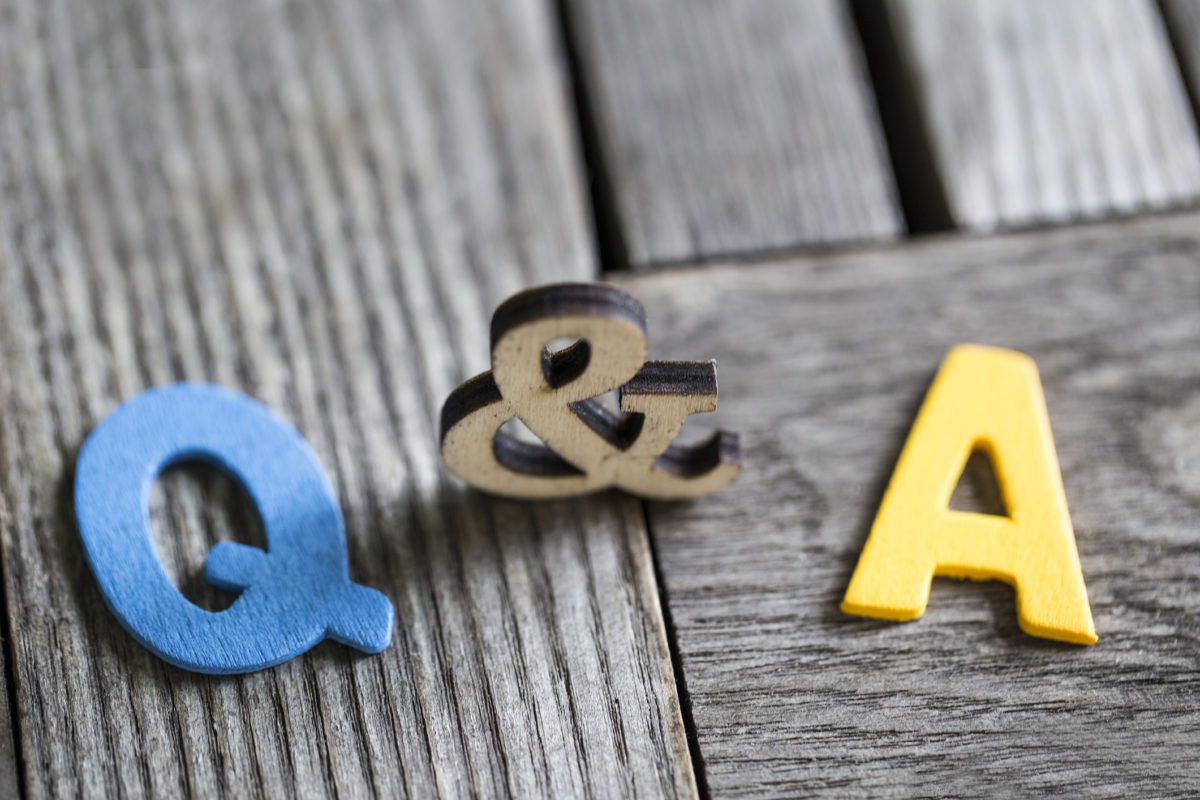 How does reviewing a board decision on a preliminary matter like standing differ from reviewing the substantive outcome of a hearing?

On February 25, 2009, the ELC concluded its webinar series on public participation with the topic of going to court:   judicial review of administrative decision making.  Webinar participants were especially interested in the case of Ben Gadd and the Cheviot Mine.  In Cardinal Rivers Coals v. Gadd and the Environmental Appeal Board, the Alberta Court of Queen’s Bench dismissed the coal company’s challenge to Gadd’s standing at the EAB because proceedings had not concluded.  The 2004 case was a victory for the renowned naturalist Mr. Gadd, but a stern warning to anyone wishing to challenge preliminary EAB findings before  the appeal is decided.

At the relevant time, Cardinal River Coals (CRC) was operating the mine in the same area near Grande Cache where Gadd was engaged in commercial guiding activities.  CRC applied to Alberta Environment to make changes to its haul road, and Gadd filed a Statement of Concern.  When Alberta Environment’s Regional Director approved the application, Gadd’s filed Statement gave him the right to appeal to the Environmental Appeal Board (EAB).  Before the appeal was heard, CRC brought a preliminary motion arguing that Gadd had no standing to appear before the EAB.  The EAB concluded that Gadd did have standing as a person “directly affected” under s.91 of Alberta’s Environmental Protection and Enhancement Act.  CRC applied for judicial review of the standing decision, but the appeal itself had still not been heard.  In dismissing the application, Justice Clarke noted that:

“The courts have discouraged resort to judicial review remedies while administrative proceedings are still going on except in extraordinary circumstances”.

The ABQB followed the general rule of mootness, meaning that an otherwise legitimate legal issue can be rendered academic by the timing of events:  if the EAB upheld the haul road approval then it would not matter that Gadd had standing.   It also applied the more specific doctrine of prematurity, which demands that parties to a regulatory process exhaust that process before turning to the courts.  The rule is supported by policy rationales against fragmenting legal proceedings.  Courts often hold that they are best able to decide cases when hearing all issues together, and that fragmented proceedings are the source of costs and delay.

CRC argued that it had to go to court to meet a six-month limitation period from the decision of the Director.  The Court held that with proceedings in the EAB, the clock had not yet started.  The EAB itself cannot pass binding decisions, rather it prepares a report and recommendations for consideration by the Minister of Environment.  Therefore the limitation period would run from the time of the final decision of the Minister.

Even after dismissing the application, the Court made clear that it would have upheld Gadd’s standing in any event.  The ABQB accepted the reasons of the EAB, that Gadd was “directly affected” on account of being “individually and personally affected”.   The EAB considered how one uses an area and rather it involves an economic livelihood.  Though Gadd did not own property near the mine or hold a business license specific to the area, he did have a reasonable and plausible interest that would cause him to feel a greater affect than the public at large.  There is no checklist of factors leading to being directly affected, but the more ways in which one is affected the greater the possibility.

The ABQB extended the highest level of deference to the EAB, finding that the question of whether one is “directly affected” under EPEA is a mix of law, fact, and policy:  a type of question that the legislature intended be decided by the Board rather than the Court.  This conclusion must be treated with caution as it predates the Supreme Court of Canada ruling on review standards in Dunsmuir v. New Brunswick.   As if anticipating such uncertainty, however, the Court assured that it would have cleared the EAB at any standard.

The standing decision remains good law, and individuals granted standing at the EAB need not fear that they will lose it through litigation before their concerns are heard.  The bigger issue for those concerned with procedural fairness in the decision making of Alberta Environment, however, is that everyone must exhaust the EPEA process before turning to the courts.  Those who do wish to litigate early must accept the risks of an adverse outcome and bear the onus of proving their exceptional circumstances.