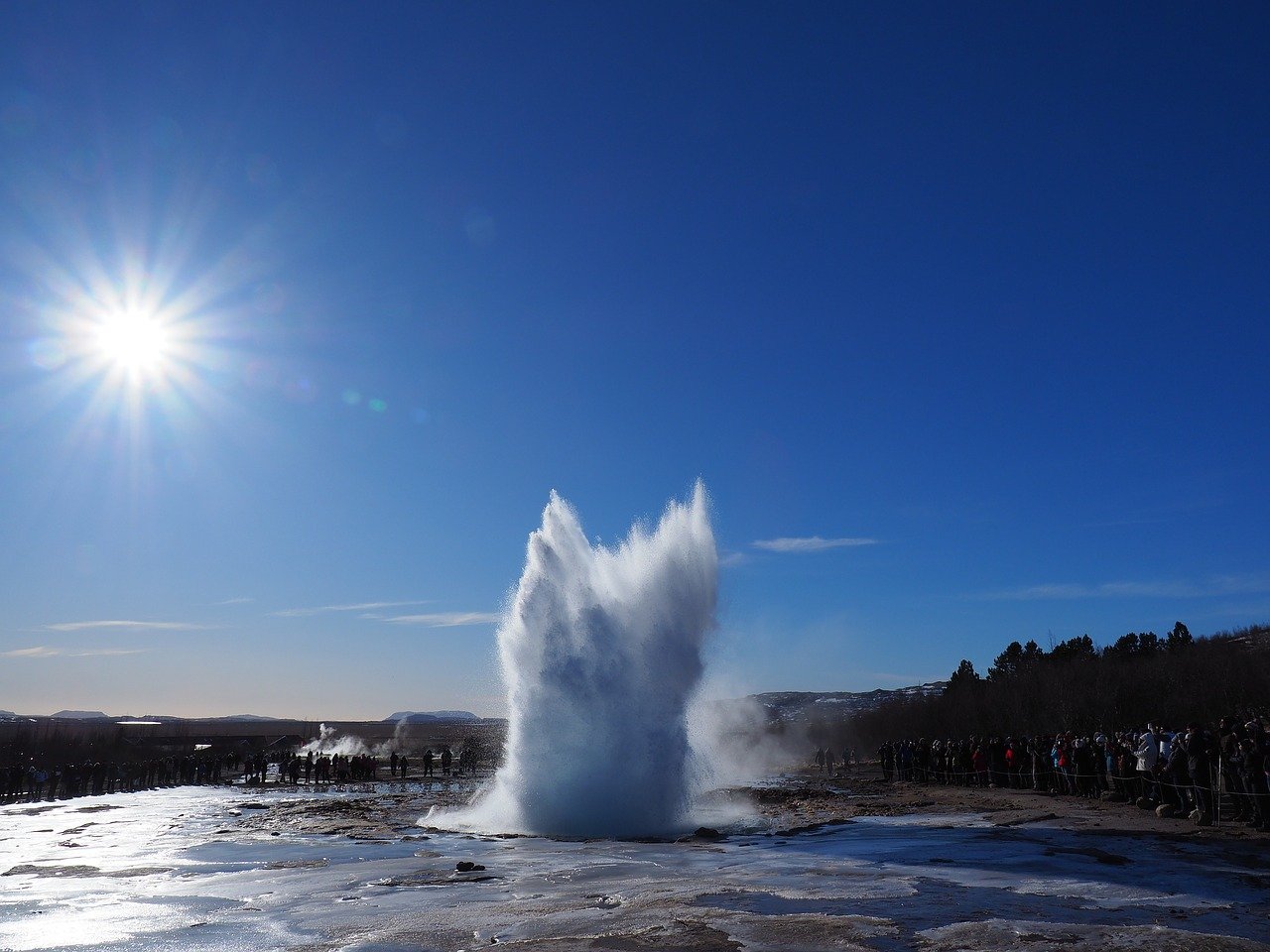 The ELC is pleased to announce publication of Gaining Steam: A Regulatory and Policy Framework for the Geothermal Energy Development in Alberta.  Gaining Steam provides a review of existing legislation, other jurisdictions’ approaches, and recommendations and policy direction for geothermal resources in the province. This publication consists of an Executive Summary and four modules:

A Note about Bill 36: The Geothermal Resource Development Act

On October 20, mere days before release of our publication, the provincial government tabled Bill 36: The Geothermal Resource Development Act.  As such, the discussion and recommendations in our publication were made without reference to Bill 36.  In the coming weeks, we will review Bill 36 in detail and provide our assessment and recommendations.

In this webinar, we will review the missing pieces in Alberta’s current geothermal regulatory framework.  As well, we will look at Alberta’s newly proposed Bill 36: The Geothermal Resource Development Act and see how it compares to our recommendations.

This webinar is now over. You can view the recording and download the slides here.

Alberta’s lack of a comprehensive, effective regulatory and policy framework hinders the development of geothermal resources as a relatively clean energy source.  Some key missing pieces include:

The licensing regime would be regulated with a stand-alone regulation – the Geothermal Resource and Energy Regulation – promulgated pursuant to the Mines and Minerals Act and implemented by the Alberta Energy Regulator (AER). This regulation would apply to deep geothermal resources.

In order to place geothermal resource operations within the purview of the AER, amendments to the Responsible Energy Development Act will be required.

The Geothermal – Oil and Gas Interface

Currently, a variety of regulatory tools are enabled by the Oil and Gas Conservation Act (OGCA) to address subsurface conflicts. The ELC recommends that the proposed Geothermal Resource and Energy Regulation provide similar tools or enable use of the Oil and Gas Conservation Act tools for resolving subsurface issues that may arise with geothermal development and other subsurface interests. In order to minimize potential conflict, it may be appropriate to legislate minimum setbacks for geothermal wells from existing oil and gas wells and water wells. Further, there should be clear articulation of the approach to be adopted in the case where geothermal activities might negatively impact the extraction of oil or gas resources or other minerals (or vice versa).

Liability associated with co-production of geothermal resources with oil and gas operations or re-working oil and gas wells should be clarified.

While the OGCA has provisions for reworking wells, given the context of the Act (which is the production of oil and gas, and storage and disposal of substances), it likely doesn’t envision reworking for geothermal energy purposes.  This should be addressed by including a provision allowing the issuance of permits and approvals to rework oil and gas wells for geothermal energy purposes in the proposed Geothermal Energy and Resource Regulation.   Furthermore, the AER or Orphan Well Association could undertake programs to encourage “adoption” of orphan wells for reworking in to geothermal wells.

Although some policy tools are designed to transfer risk to the public purse, which is contrary to the polluter pays principle, there are other social objectives to be considered (such as increased renewable energy sources).  The appropriate level of risk (that is, the level of support) will be a matter of assessing the various policy goals of the program.  The precise mix of policy tools – including appropriate timing and level – requires economic analysis which goes beyond the scope of this project. We note that there is precedent for government financial support for new resources in Alberta as similar approaches were adopted in the early days of oil-sands development.

Gaining Steam: A Regulatory and Policy Framework for Geothermal Energy Development in Alberta. This publication consists of an executive summary and 4 modules, along with the addendum Bill 36: Geothermal Resource Development Act

Register in advance for this webinar:

After registering, you will receive a confirmation email containing information about joining the webinar.

Spots are limited to the first 100 registrants. The session will be recorded and will be made available after December 15 on our website.