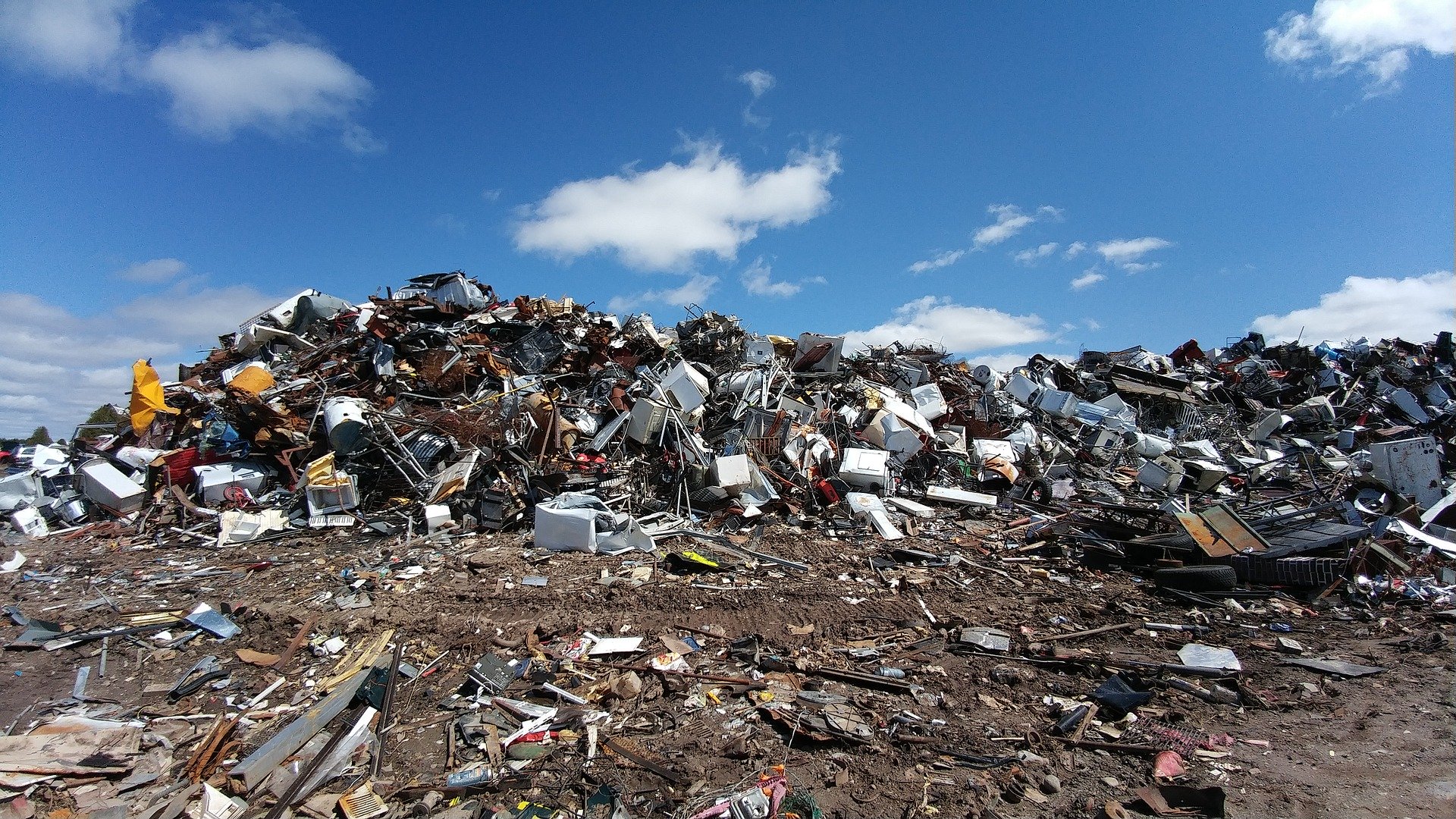 “Pity the fool who mess with Mr. T“.   No, this is not the A-Team movie or television show.  This is the story of two St. Paul area residents and the Evergreen Regional Landfill, documented in the companion decisions of Re. Tomlinson (EAB Decision 08-036-038-IDI) and Re. Shapka (EAB Decision: 08-037-ID2).  It is a story of local knowledge and a genuine interest winning the ear of Alberta’s Environmental Appeals Board (the “EAB”).

In order to accept over 10,000 tonnes of waste a year, the Class II (non-hazardous) landfill applied to have its Alberta Environment authorization upgraded from a standardized “registration” to a project-specific “approval”.  Misters Shapka and Tomlinson both submitted Statements of Concern and about operating conditions, especially water monitoring.  Tomlinson could not get standing to appeal, but when Shapka did, Tomlinson applied to intervene. The Board held that:

“Although Mr. T’s appeal was dismissed, it does not preclude him from appearing as an intervener and providing evidence on the issues.  The submissions establish that Mr. T resides in the area and is knowledgeable about the area.  It is apparent to the Board that he has a genuine interest in the operation of the Landfill and the potential effect an expanded Landfill will have on the environment and surface water and groundwater surrounding the Landfill.  [08-037-ID2, para. 13]

Genuine interest?  The Board affirmed its reasoning  in a Reconsideration Decision brought on by T himself:

“Although Mr. Tomlinson had filed an appeal, the Board determined he was not directly affected.  Mr. Tomlinson filed for intervenor standing, and the Board granted him limited intervenor status because he had first-hand knowledge of the area and a genuine interest in the operation of the Landfill and the potential impact of the expanded Landfill on surface and ground water.” [08-037-RD para. 38].

Note the use of “because”.  In the original decision, the Board granted intervener status based on a more established test.  It relied on the requirements for intervention in Board Rule of Practice 14, that the intervener: materially assist the board, support one side of the appeal, and not duplicate other submissions.  The Evergreen proceedings suggest is that the formal test may be for all practical purposes an assessment of genuine interest.

The ELC has long advocated for broader participation at Alberta’s boards.  Does the Evergreen case show a new trend?  Critics will note that an EAB intervener does not have true party “standing” like an intervener at other Alberta boards or a public interest litigant in court.  EAB Interveners are cannot force a hearing, suggest the issues, make motions, or claim common law fairness rights.  The test for full standing is still “directly affected”, and the test remains skewed towards property interests.   Shapka and Tomlinson both drink well water, fish, and recreate in the Landfill area.  The distinguishing factor for that Board was that Shapka lives 2 kilometers from the Landfill site and Tomlinson 8 kilometers.

Optimists will look at the Evergreen proceedings holistically.  Mr. T won intervener status despite opposition from the Landfill and Alberta Environment.   Unlike the test for public interest standing in court, Mr. T. did not have to prove that there were no other way for his concerns to be heard, only that he would assist the decision maker.  His assistance contributed to a partly successful appeal.  The Landfill will be enlarged, but the Board recommended that its approval be varied for enhanced water monitoring conditions.  The Board also tackled the question of whether an intervener can request the reconsideration of a board decision.  Thought it would not grant the request in this case, it did not dismiss the possibility outright.

The Board further upheld citizen participation through a separate Costs Decision.  In an uncommon move, the Landfill asked for costs against the intervener as well as the appellant.  The board dismissed both claims, stating that project proponents must bear their “cost of doing business” in Alberta.   The same decision upheld an interim award of costs to Shapka.  Earlier on, the Board had ordered the Landfill to fund Shapka’s scientific expert.  Such interim orders are rare because the Board views cost awards as recognition of assistance provided.

All of the Board’s decisions were correct in law.  “Directly affected” is open to interpretation.  For participants who do not qualify, section 95 of the Environmental Protection and Enhancement Act (EPEA) provides the Board with discretion to determine who may make representations.  In making these determinations, Rule 14 is a general rule” not an absolute one. As for reconsideration requests, EPEA section 101 does not specify what participants can make the request. Cost decisions are not a reliable funding source but they continue to protect citizens.  In short, the EAB has more power to boost public participation than it has yet to flex.  “What’s the plan, Hannibal?”

Pickerel, Pipelines and Pancakes: A Summary of ELC’s Green Regs and Ham breakfast discussion
Calgary likes Green Regs & Ham!
Yet another denial of standing found unlawful
Pembina ruling shines spotlight on need for reform
Another government consultation? Why Albertans need to speak up about the new energy regulator.