Kudos to the AUC for enhancing public participation 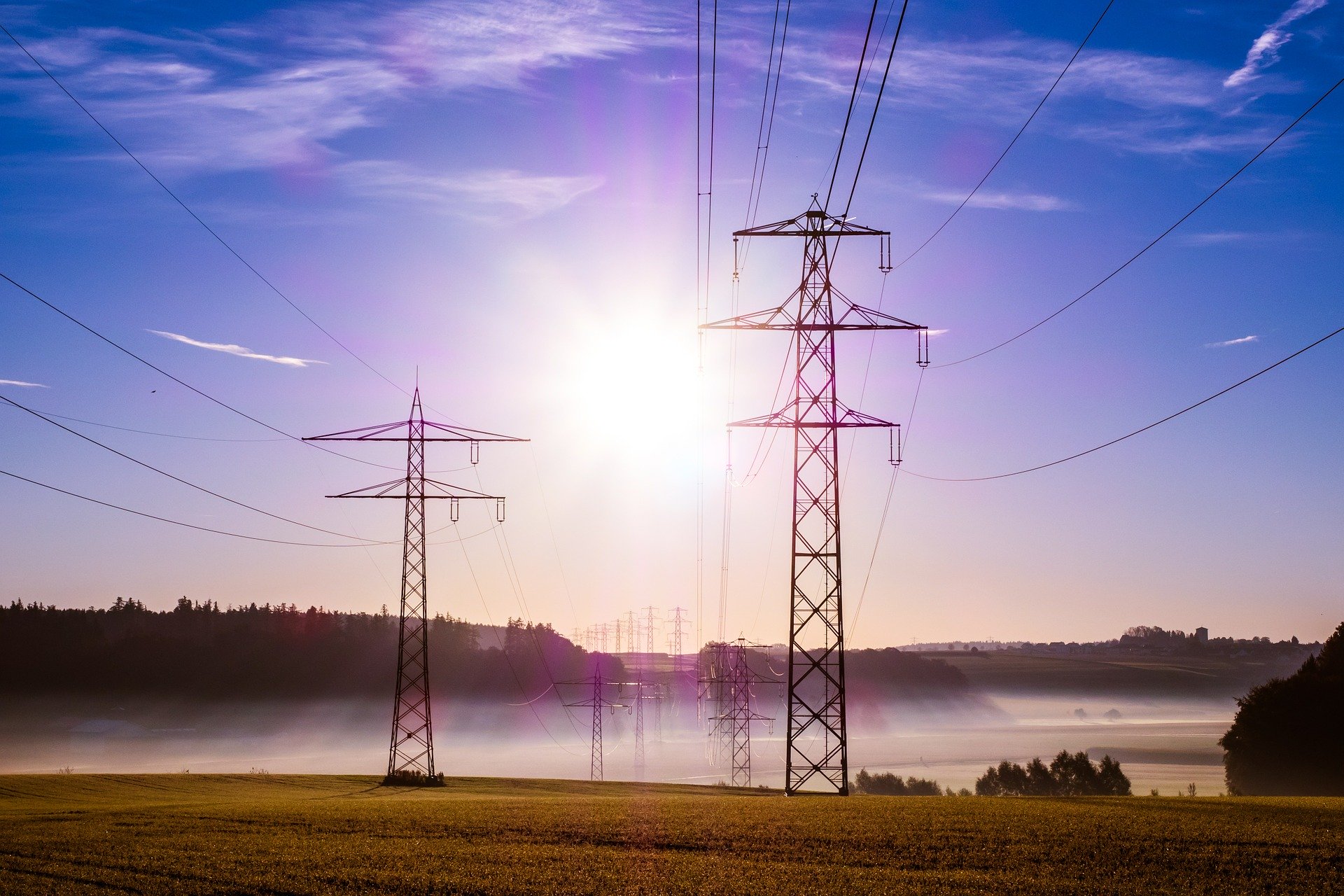 21 Jan Kudos to the AUC for enhancing public participation

Kudos to the AUC for enhanced public participation

This week, the Alberta Utilities Commission (AUC) announced it will provide an enhanced participation process for the proposed Heartland Transmission Project.  The project involves construction of a 500 kilovolt electricity transmission line from south Edmonton to the Fort Saskatchewan region, and is the first of the critical infrastructure projects designated under Bill 50.

Why should anyone care, you ask?  Two reasons.

First, the AUC is setting out a clear process early on.  Although the application for regulatory approval won’t likely be filed until this spring, the AUC has shown foresight in getting an early start on the process by inviting potentially affected persons to become involved, clearly laying out how people can do so, and planning future information sessions to further explain its hearing process.  This is the first major transmission line hearing since the disastrous hearing before the old Energy and Utilities Board in 2007 on a proposed Edmonton-Calgary 500 KV line, and the first hearing dealing with a project designated as critical infrastructure under Bill 50.  The Heartland Transmission Project has generated a lot of public interest and controversy already, and the AUC is taking the first steps to ensure everyone who could be involved is clear on how the hearing process will unfold.

Secondly, and most significantly, the AUC has taken an unprecedented step by indicating that people living or owning property within 800 metres of the proposed routes will be presumed to have standing (the right to participate in the hearing), with the ultimate determination to be made once the regulatory application containing the finalized route has been filed.  This is noteworthy because standing has traditionally been interpreted and applied in a very narrow fashion by Alberta’s regulatory tribunals.  For a comparison, consider that for the typical sweet oil or gas well, only landowners of the wellsite and access properties and residents within 200 metres of the proposed well have the right to participate in a hearing.

The AUC has taken a positive first step to provide clear direction on public involvement in what is already a controversial project.  The Centre looks forward to seeing how the process will unfold, and our staff is happy to answer questions on regulatory process, public participation and electricity regulation.