The answer seems to be NO.

The most recent Report of the Commissioner of the Environment and Sustainable Development (the “Report”) was tabled last week. The Report examines three federal programs which are meant to ensure that natural resource development happens in a responsible and sustainable manner. These programs are:

The Commissioner’s audit of these three federal programs reveals significant questions about the federal government’s capacity to keep pace with its enthusiastic promotion of resource development. 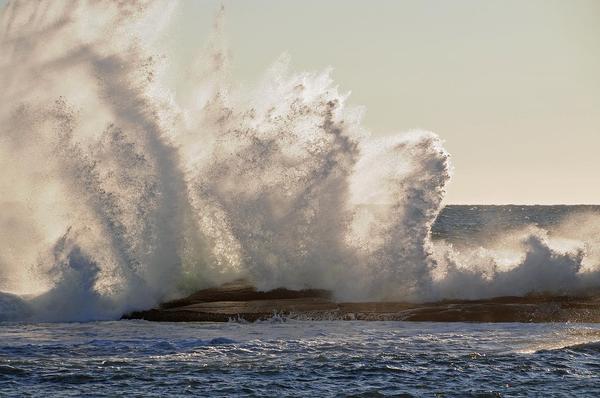 A national network of marine protected areas, as envisaged in Part II of the Oceans Act, S.C. 1996, c. 31, would provide protection of species and ecosystems and act as carbon sink. As well, such a network could provide social, cultural and economic benefits (such as, fisheries, recreation, tourism and research). As the world’s oceans face greater development pressures – including offshore oil and gas activities – the urgency and need for marine protected areas increases.

The Report concludes that the boards and their federal partners are not adequately prepared to respond to a major spill in the Atlantic. The Report identifies “several shortcomings, including insufficient spill response tools across the federal government, inadequately tested capacity, poorly coordinated response plans, and out-of-date or missing agreements between the boards and supporting departments” (page 4). The Report also notes that the boards need to determine how they will meet the objectives of their legislation in light of the changes introduced by the new Canadian Environmental Assessment Act, 2012 (for details on these changes, see here). In particular, the Report notes the boards need to update their environmental assessment policies and procedures and to begin systematically tracking measures taken to prevent or reduce environmental impacts.

The federal government does require financial assurances – including letters of credit, trust funds, guarantees and insurance – to help protect the Canadian public from the costs of environmental protection, cleanup and reclamation for a range of natural resource development projects. This practice is in accordance with the well-established environmental principle of “polluter pays” (that is, the cost of pollution ought to be borne by the polluter).

The Report considered four areas of federal regulation – mining, nuclear, offshore oil and gas and marine transportation – to assess the sufficiency of financial assurances for environmental risks. The conclusion of the Report is that the federal government “lacks information to know if the assurances received are sufficient to cover the financial risks of projects, such as the costs of decommissioning and reclamation” (page 15). This includes lack of knowledge of the total dollar value of securities held, whether the securities are still valid and whether securities are sufficient to cover environmental risks. In addition, the Report finds that liability limits for damages to third parties are outdated and generally lower than those in other countries. This means that the Canadian “taxpayers may have to cover shortfalls and pay for environmental remediation” (page 15).

What does this mean?

Clearly, the Report reveals some big holes in the federal government’s ability to protect the Canadian environment from risks associated with resource development. The federal government has been enthusiastically promoting Canada as a “Global Energy Superpower” whilst systematically reducing the level of federal environmental protection.

With the budget bills introduced in 2012, the landscape of federal environmental regulation was dramatically changed (see here and here). In addition, the federal government has slashed funding for scientific and on the ground work that supports environmental protection (see Who Needs Science when We Have Propaganda?). The ELC hopes that, in light of the Report, the federal government will begin to fill the holes in federal environmental protection rather than creating more.