Home » The ELC Blog » Is Canada ready for the 2015 Paris Climate Change Conference? 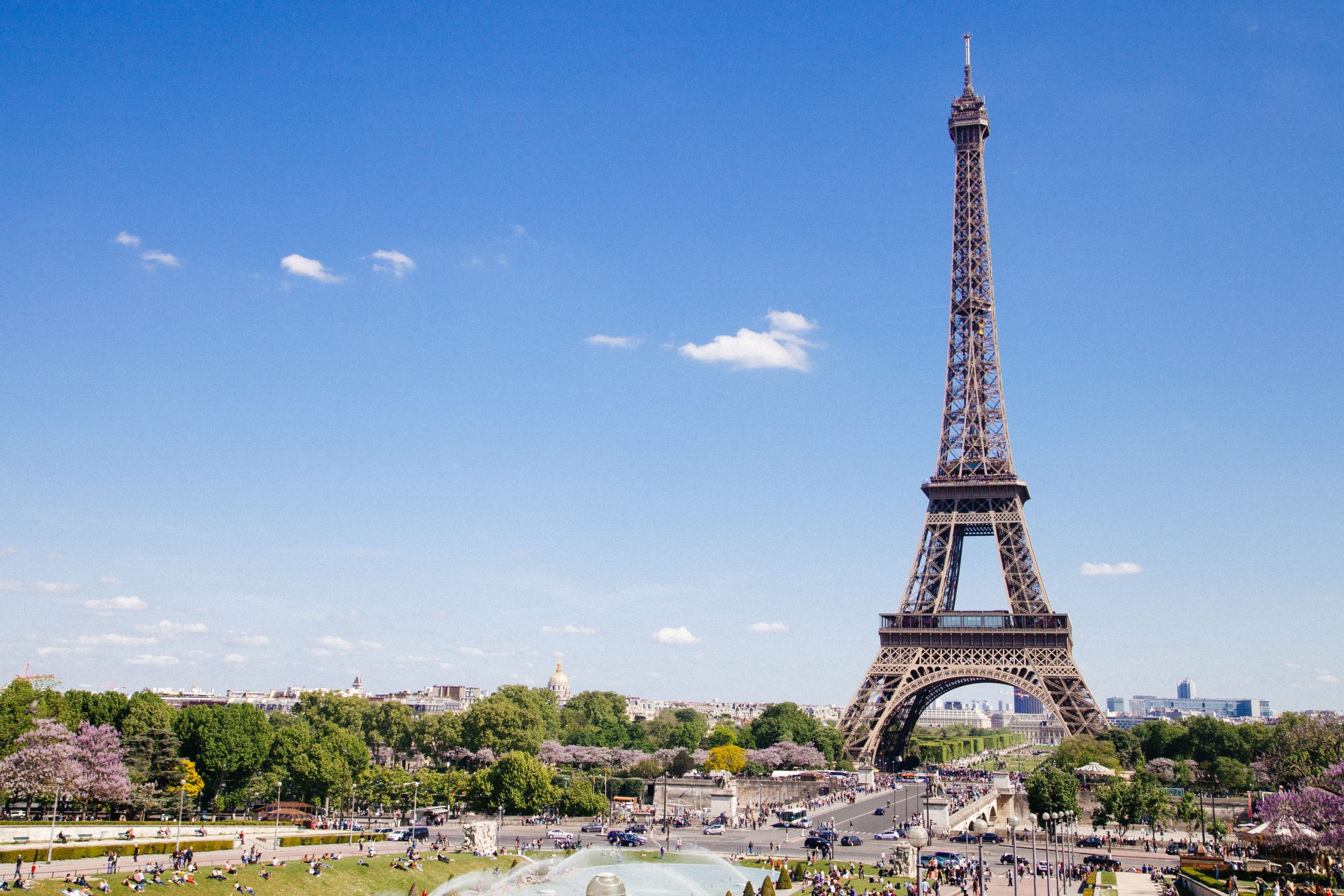 23 Feb Is Canada ready for the 2015 Paris Climate Change Conference? 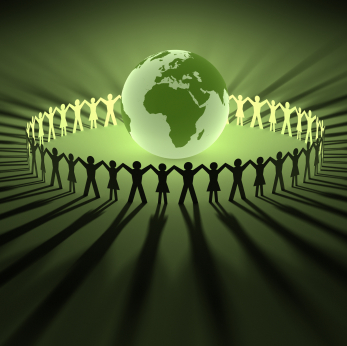 At the 2015 Canadian Association of Environmental Law Societies Conference held at the University of Calgary last week, I presented a brief overview of global, Canadian and provincial developments in carbon pricing and greenhouse gas reduction policies.  One of the questions I sought to address was whether Canada can be expected to have a strong, ambitious national carbon pricing policy in time for the Paris climate change conference in December 2015.

Indeed, the Paris climate conference has been touted as the “world’s last best chance to reach an agreement on cutting carbon emissions.”  As successor to the Kyoto Protocol, the international climate change treaty that emerges from Paris will consolidate all the Intended Nationally Determined Contributions (INDCs) of more than 190 developed and developing countries.  The INDCs are countries’ plans that articulate their greenhouse gas (GHGs) reduction targets and how these will be achieved, including the possible use of market-based mechanisms such as emissions trading and carbon taxes.

“Ambitious but achievable” are adjectives that the Guardian used to describe the upcoming Paris international climate treaty. Why? Last November 2014 in China, U.S. President. Barack Obama & China President Xi Jinping forged a historic deal that their countries, the two largest emitters in the world, would commit to significantly reduce their GHGs. For the U.S., Obama committed to cutting its GHGs between 26% and 28% by 2025 over the 2005 baseline period. For China, Xi Jinping committed to peaking its GHG emissions by 2030. China is also poised to officially launch a national emissions trading market in 2016. Not to be outdone, the European Union, which has the largest emissions trading scheme in the world with 30 countries participating, also committed to cutting its GHGs by 40% by the year 2030 using a 1990 baseline. Interestingly, even Pope Francis is scheduled to issue an encyclical this year to encourage his 1.2 billion Catholic followers to take action on climate change because it is a moral responsibility.

With bold, significant steps by the U.S., China and the European Union, the question arises: Will Canada follow suit and forge ahead with a strong, ambitious national climate policy in time for the Paris climate conference?  To address this question, it may be helpful to recall Canada’s historical record on the climate file.

In 1997, Canada made a binding commitment under the Kyoto Protocol to reduce its GHGs by 6% below 1990 levels by 2012. In 2011, Canada withdrew from the Kyoto Protocol because it had already emitted 30% more above its Kyoto obligation.  If Canada fulfilled its Kyoto obligation, the government claimed that it would cost Canada $14 billion or about $1,600 for every Canadian family.

Because the federal government knew that Canada would fail in its 2012 Kyoto obligation, as early as 2009, it committed the country to a non-binding commitment to reduce its GHGs by 17% below 2005 levels under the Copenhagen Accord.  As of 2014, however, Canada has already missed its Copenhagen target by 122 megatonnes of CO2e.

Given Canada’s dismal record of keeping its climate reduction obligations, it appears that Canada is not poised to emerge with a strong, ambitious national carbon pricing policy at the Paris climate conference. This conclusion is buttressed by Prime Minister Stephen Harper who avowed: “It’s not that we don’t seek to deal with climate change, but we seek to deal with it in a way that will protect and enhance our ability to create jobs and growth, not destroy jobs and growth.”

To fill in this void on federal climate policy, several provinces have gone ahead and established their own carbon pricing schemes. Alberta has its emissions intensity trading scheme, being the first jurisdiction to legislate on reducing GHGs in North America. British Columbia has a revenue-neutral carbon tax scheme, which has won praise from the OECD and the World Bank. Quebec has a cap-and-trade scheme which is linked with California’s scheme through the Western Climate Initiative. Ontario has cut its emissions by 6% below 1990 levels and will soon be implementing either a cap-and-trade scheme or a carbon tax this year.

But there is still time for Canada to act. It should seize this rare opportunity to repair its poor climate change reputation by joining the 74 national governments that the World Bank has reported as supporting a strong carbon price. In doing so, Canada can manifest its climate leadership in time for the Paris climate conference. However, this can only happen if the Canadian government can muster within itself the strong political will and courage to do so.