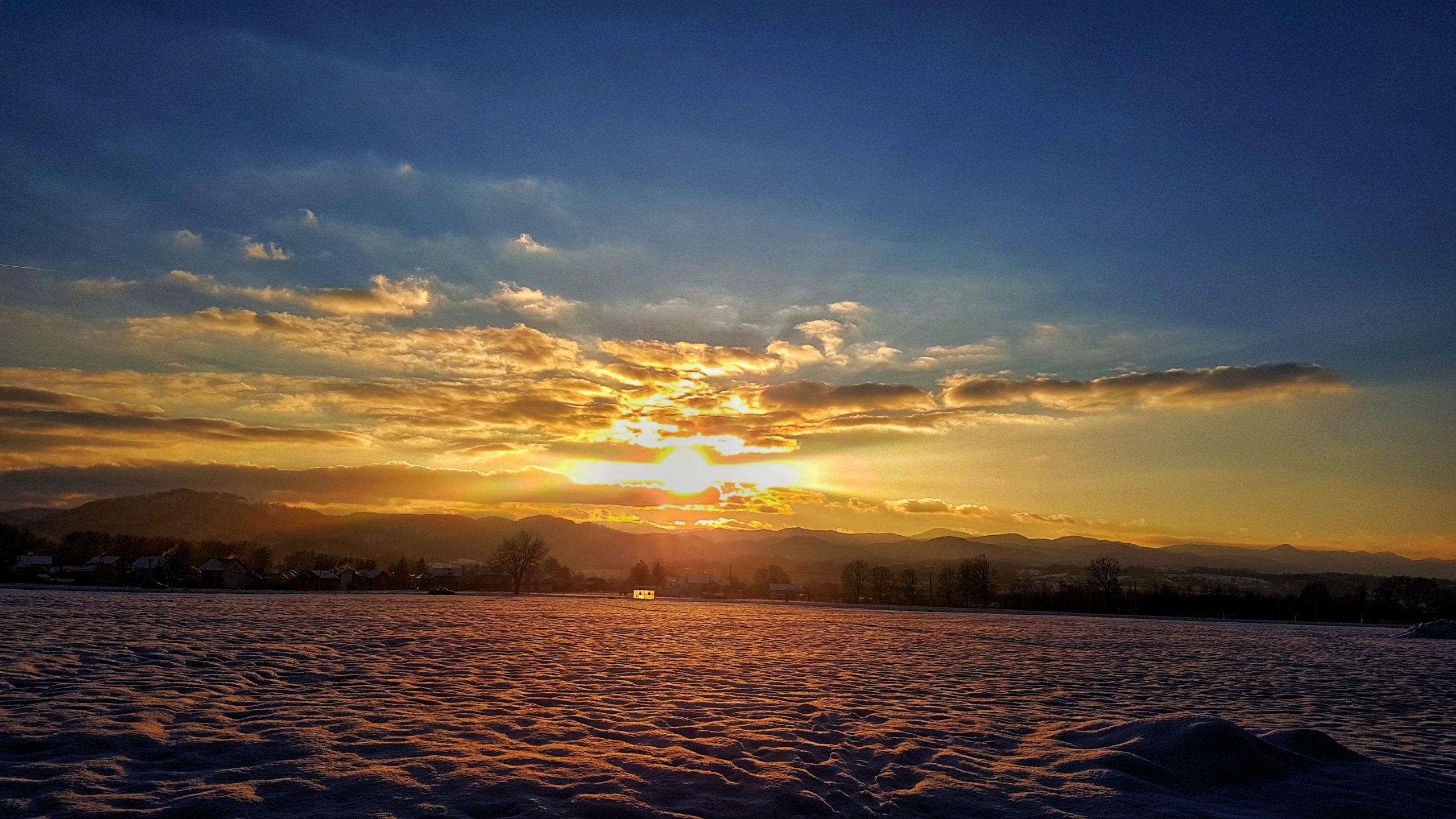 In response to significant changes made to federal environmental laws in 2012 by the previous government, the Liberal Party made an election campaign promise to restore credibility and public trust in Canada’s environmental impact assessment processes and restore lost protections. Once elected, the federal government established Expert Panels for review of environmental assessment processes (report here) and for modernization of the National Energy Board (report here) while the Standing Committee on Transport, Infrastructure and Communities studied the Navigation Protection Act (report here). It is also worth noting that, in June 2019, the Fisheries Act was amended to reinstate some key habitat protection provisions (via Royal Assent of Bill C-68).

After receiving the recommendations of the Expert Panels and the Standing Committee, in early 2018 the federal government tabled Bill C-69: An Act to enact the Impact Assessment Act and the Canadian Energy Regulator Act, to amend the Navigation Protection Act and to make consequential amendments to other Acts. It should be noted that Bill C-69 did not wholly incorporate the recommendations made by the Expert Panels. After a rather tumultuous ride through the House of Commons and the Senate, the Bill received Royal Assent in June 2019 (for more on this, see Bill C-69 A Saga by Anita Nowinka).

This part repeals the National Energy Board Act and replaces it with the Canadian Energy Regulator Act.

This part makes amendments to the Navigation Protection Act. As well, its renames the Act as the Canadian Navigable Waters Act.

This part makes consequential amendments to other Acts of Parliament and regulations as needed.

More detail on the effects of Parts 1, 2 and 3 are discussed below.

The impact assessment process consists of three phases: planning phase, assessment phase and decision-making phase. The planning phase, which includes participation of the public and relevant federal authorities, is used to determine whether or not an impact assessment is required. Each phase of the impact assessment process is subject to statutory time limits (see Information and Management of Time Limits Regulations, SOR/2019-283). Although some regulations are in place and some draft guidelines are available (for example, Practitioner’s Guide to Federal Impact Assessments under the Impact Assessment Act), there is some lack of clarity around implementation of the IAA and its process.

The impact assessment process must consider a variety of factors (s.22):

Once the impact assessment report is complete, the Minister or Cabinet must determine whether the project’s adverse effects within federal jurisdiction are in the public interest. In making this determination, five factors must be considered (s. 63):

If a proposed project is determined to be in the public interest and permitted to proceed, then the Minister must establish any conditions that are considered to be appropriate with respect to the adverse effects within federal jurisdiction (s. 64). A decision statement – providing reasons for the decisions and outlining any conditions imposed – must be released by the Minister (s. 65). Post-decision, the Minster maintains authority to add, remove or amend any condition included in a decision statement (s.68).

The Canadian Energy Regulator Act (CERA) establishes the successor to the National Energy Board, the Canadian Energy Regulator (CER). Although there are some changes, the CERA is very similar to the now repealed National Energy Board Act.   The CERA provides a degree of separation between the day-to-day regulatory activities of the CER and its adjudicative functions which are handled by a Commission (which is established by the CER pursuant to s. 26). The role and procedures of the Commission are set out in the CERA. For example, in making its decision, the Commission is required to consider the rights and interests of Indigenous peoples.

Like its predecessor, the CER is responsible for the regulation of exploitation, development and transportation of energy within federal jurisdiction. This includes regulation of:

The regulation of offshore renewable energy projects and power lines is an expansion of authority of the CER beyond that of its predecessor (the NEB). The CER also regulates the exportation of oil, gas and electricity, and the interprovincial oil and gas trade (Part 7).

This part of Bill C-69 makes several amendments to the Navigation Protection Act, including renaming it the Canadian Navigable Waters Act (CNWA). Although not fully restoring the protections that existed prior to 2012, those amendments do result in stronger legislation for the protection of navigable waters in Canada (for more about the 2012 changes, see here and here). Unfortunately, the historic connection between projects on navigable waters and environmental assessment remains broken.

The CNWA restores a comprehensive definition of navigable water. Approval is required for a major work in any navigable water and for any work (other than a minor work) in a navigable water listed in the Schedule to the Act. In considering an application for approval, the Minister must consider a number of factors including the characteristics of the navigable water in question, the safety of and impacts on navigation, public comments and any Indigenous knowledge provided to the Minister (s. 7).

When proposing a work – that is not a major or minor work – in a navigable water not listed in the Schedule, an approval may or may not be required. If the work will not interfere with navigation, then an approval is not needed but the proponent must provide certain information and publish notification (s.9.1). However, if such a work may interfere with navigation, then the proponent must either apply for approval OR provide the necessary information and publish notification (s.10).

On September 10, Premier Kenney announced that the province has filed a constitutional challenge to Bill C-69 with the Alberta Court of Appeal (see here). The basis for the challenge is that the effect of changes made by Bill C-69, particularly the impact assessment provisions, interfere with provincial jurisdiction to control natural resources within the province.

In their blog post, Setting the Record Straight on Federal and Provincial Jurisdiction Over the Environmental Assessment of Resource Projects in the Provinces, Professors Martin Olszynski and Nigel Bankes consider the likelihood of whether or not the IAA and CERA would survive a constitutional challenge. In light of caselaw addressing jurisdiction over environmental matters, the Professors conclude that both the IAA and CERA are likely to withstand such a challenge.