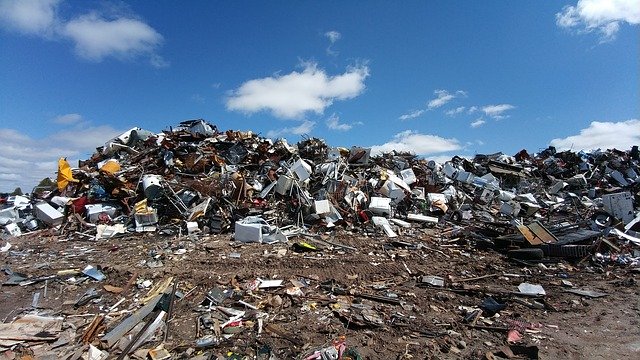 Garbage. It’s nothing new. In fact, typically, it’s something old, especially if you’re wanting to get rid of it! And if it’s smelly, make that as soon as possible!

But have you ever thought about where your garbage goes after you put it out into the bins? After the trucks take it away or after you drop it off at a landfill, a collection depot, or an eco-station?

In reality, behind the collection processes that we are all familiar with, there is a complicated and fascinating system designed to manage the waste we produce. Once garbage has been collected, it is taken to facilities where it is sorted and then quite often shipped off again to another facility for processing. Those products that cannot be recycled are put into the landfill, where they reach the end of their lives, buried under other garbage and layers of soil. Those products that can be recycled are shipped off to all manner of facilities to be recycled into new products. Plastics are melted and reformed into pellets that can be used to make new plastics. Tires are shredded and formed into materials that you find in playground surfaces, matting products, and roofing tiles. Beverage containers are recycled into new containers or, in some cases, are cleaned, refilled, and put back on the shelves.

The size of the system behind waste disposal is immense. Every year, Albertans send about four million tonnes of garbage to landfills! And every single piece of that waste had to be rounded up, collected, transported, and eventually disposed of.

To be fair, most people don’t like to think about their garbage after they put it out in bins or drop it off at a collection facility, but right now waste management is worth taking a look at because there are some big changes afoot. Specifically, Alberta has been thinking about reforming its recycling system for two types of garbage. The first is printed paper and packaging. The second is household hazardous and special waste, which includes materials such as toxics, corrosives, aerosols, solvents, flammables, pesticides, and mercury lamps.

Currently, a number of municipalities are advocating for these changes, especially for printed paper and packaging. They want Alberta to adopt something called extended producer responsibility [EPR], which is a fancy term for: the people who make the products we throw away are the ones who have to deal with the resulting waste. So, for example, when you throw out a flyer, the company that sent it out would be responsible for recycling it. Likewise, when you get rid of a fluorescent light bulb, the company that made it would have to recycle it—including properly disposing of the mercury it contains. This is different from the current system, which sees most waste and recycling operations run by municipalities and other government-delegated organizations.

Why should you care?

EPR systems typically make a few changes on a practical level. The first is that they transfer some of the responsibility for waste management from municipalities to private corporations and, by responsibility, I do mean cost. As a result, municipalities save money, which in turn should save you money on your property taxes.

The other big deal about EPR systems is that they tend to improve recycling rates, which means that more garbage is being recycled instead of shuttled off to landfills. Recycled material can be used to make new things and, in many cases, is cheaper and more environmentally friendly than using brand new materials. As well, the recycling industry is now a multi-billion-dollar industry world-wide, and studies have shown that recycling programs can create up to ten jobs for every one job that would have been involved in garbage disposal. So, it’s something worth investing in.

Finally, and perhaps most importantly, an increase in recycling rates will almost certainly also have important environmental effects. EPR programs can be very effective at taking toxic substances out of landfills, which is good for the environment, but also for human health, since it limits exposure to dangerous substances like lead and mercury. Additionally, if less garbage is going to landfills, it means there will be less need for new landfills in the future. This reduces the likelihood that you could end up living next to one, which, let’s face it, is something no one wants. 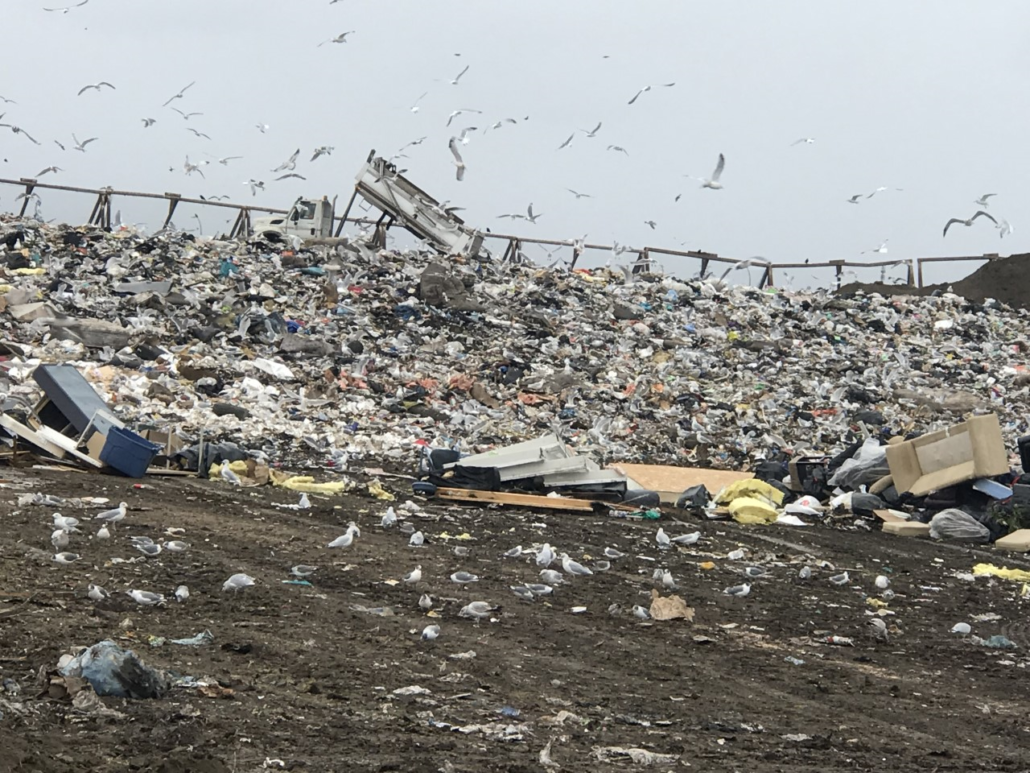