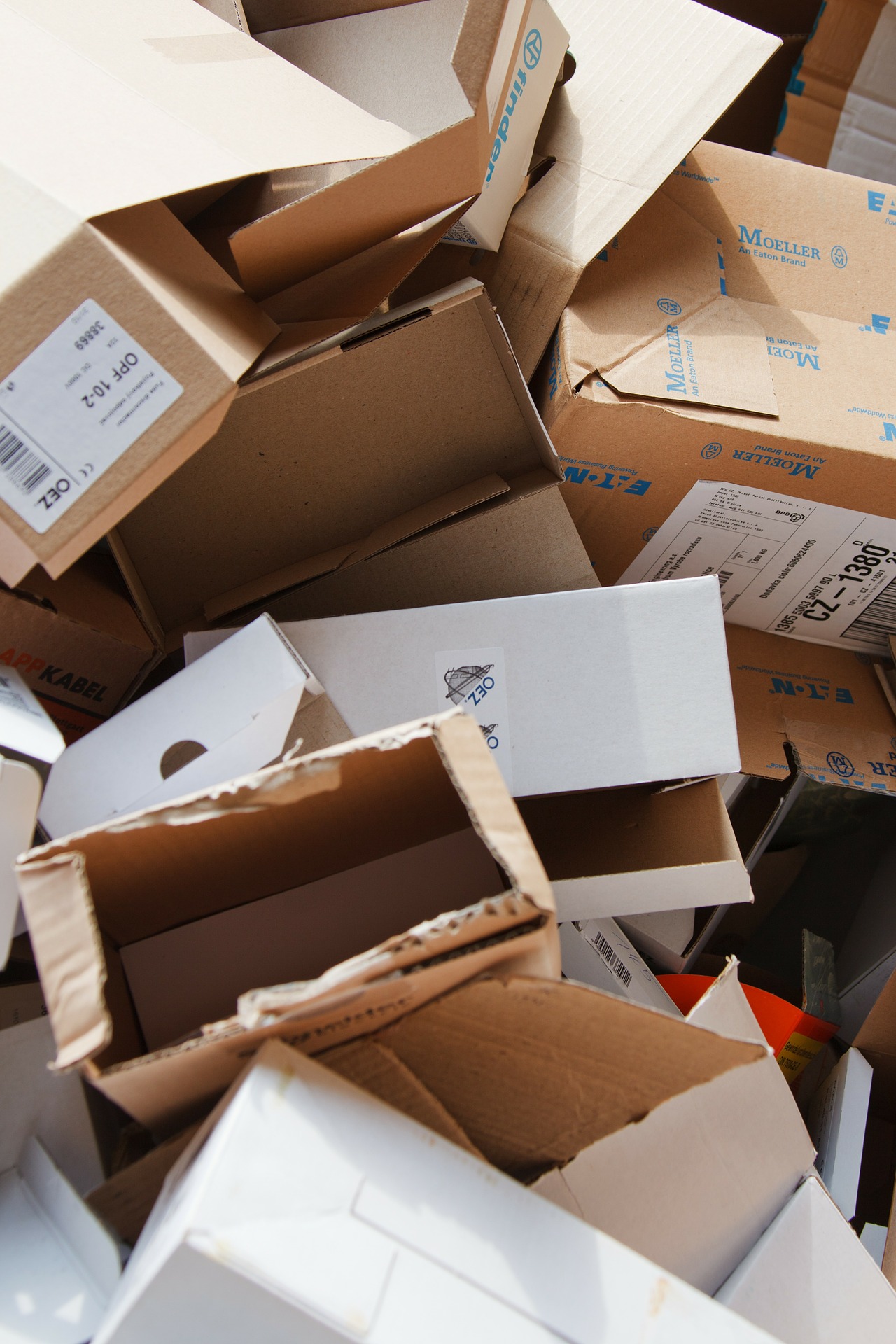 On November 15, 2021, the provincial Minister of Environment and Parks, Jason Nixon, introduced Bill 83, which is the Environmental Protection and Enhancement Amendment Act, 2021.[1] According to the government’s press release, this Bill will enable the provincial government to introduce extended producer responsibility [“EPR”] in Alberta. EPR is a recycling model where the manufacturers and retailers of products are responsible for the end of life management of those products, often by setting up and running recycling programs to handle them.[2]

Currently, the Government of Alberta is looking at introducing EPR to handle the recycling of printed paper and packaging materials, which would most likely include single use plastics and other packaging like materials.[3]As well, the government is likely to introduce an EPR program for household hazardous and special wastes, which include household products that are flammable, corrosive, or toxic, as well as pesticides, batteries, and non-fillable pressurized containers.[4]

Practically, Bill 83 makes some minor amendments to the Environmental Protection and Enhancement Act[5], which is Alberta’s general environmental legislation. In particular, the Bill makes modifications to two of the provisions that establish the province’s existing recycling programs so that those provisions do not apply to all of the recyclable materials recognized under the Act, unless the regulations say so. In addition, the Bill allows the government to create regulations that exempt any recyclable material, activity, industry, person, or organization from any other regulations passed under the Environmental Protection and Enhancement Act and for setting out an application process for that exemption.

Without more information, it is difficult to know exactly how these changes enable EPR in Alberta. However, it is most likely that the government is planning to introduce its EPR framework through regulations, and these changes were necessary to allow those regulations under the Environmental Protection and Enhancement Act.[6]Looking back to the details of Bill 83, the changes to the provisions around Alberta’s existing recycling programs would allow the government to differentiate between the materials that should be recycled under the existing programs and the materials that would fall under an EPR framework. Likewise, the new regulation making powers would allow the government to create exemptions within an EPR framework, so that it is possible to exempt small producers who may not be able to carry the financial burden of an EPR program.[7]

Otherwise, the biggest conclusion that can be drawn from Bill 83 is that the new EPR framework will likely be introduced by regulation instead of legislation. For the record, the difference between establishing an EPR program by legislation and by regulation is not huge, although legislation is harder to change, because it has to go through the entire legislative process in the legislature. By contrast, regulations can be enacted by the provincial cabinet, which is a much more streamlined, although less deliberative process.[8]

On the whole, when it comes to establishing an EPR framework in Alberta, the real devil will be in the details. Unfortunately, this means that, until the government actually passes its new EPR regulation, it will be impossible to draw any significant conclusions about the quality of Alberta’s new EPR system.

In the meantime, the best window we have into Alberta’s future EPR framework is through the consultations the Government of Alberta conducted to support its work on the framework. Specifically, in the spring of 2021, the government carried out public consultations through an online survey.[9] Around the same time, the government undertook more detailed consultations with directly affected stakeholders, including producers, municipalities, and recycling service providers.[10] This latter process included a discussion paper, which laid out some of the government’s thinking on how they might organize an EPR framework for Alberta.[11]

Within the discussion paper, it should be said that there are some notable positives.

Alongside the positives in the discussion paper, it also needs to be said there are a few open questions the government will need to figure out.

Overall, it can be said that the approach described in the discussion paper makes a lot of sense, and the legal framework is generally in line with what has already been done in other provinces. Of course, until the government actually enacts its framework, it remains to be seen what changes may be made in light of the government’s consultations. One notable criticism of EPR frameworks in other jurisdictions is that their main objectives have been compromised by modifications made in stakeholder interests[19]. Put a bit more bluntly, this means that the environmental objectives of EPR systems can be watered down at the consultation stage, due to other considerations like administrative simplicity and producer recalcitrance.

Ultimately, it remains to be seen what will happen in Alberta and whether the original intentions of the EPR framework will withstand the interests of the various stakeholders. At this point, all we can do is wait for the government to release the new EPR regulations, which are expected sometime in 2022. In the meantime, feel free take a look at the Environmental Law Centre publication, Extended Producer Responsibility: Designing the Regulatory Framework , which goes into much more detail about the design of the legal framework behind EPR programs.

The Environmental Law Centre (ELC) has been seeking strong and effective environmental laws since it was founded in 1982. The ELC is dedicated to providing credible, comprehensive and objective legal information regarding natural resources, energy and environmental law, policy and regulation in Alberta. The ELC’s mission is to advocate for laws that will sustain ecosystems and ensure a healthy environment and to engage citizens in the laws’ creation and enforcement. Our vision is a society where our laws secure an environment that sustains current and future generations and supports ecosystem health.