Environment or economy? The divergent perceptions of the purpose of environmental assessments

Home » The ELC Blog » Environment or economy? The divergent perceptions of the purpose of environmental assessments 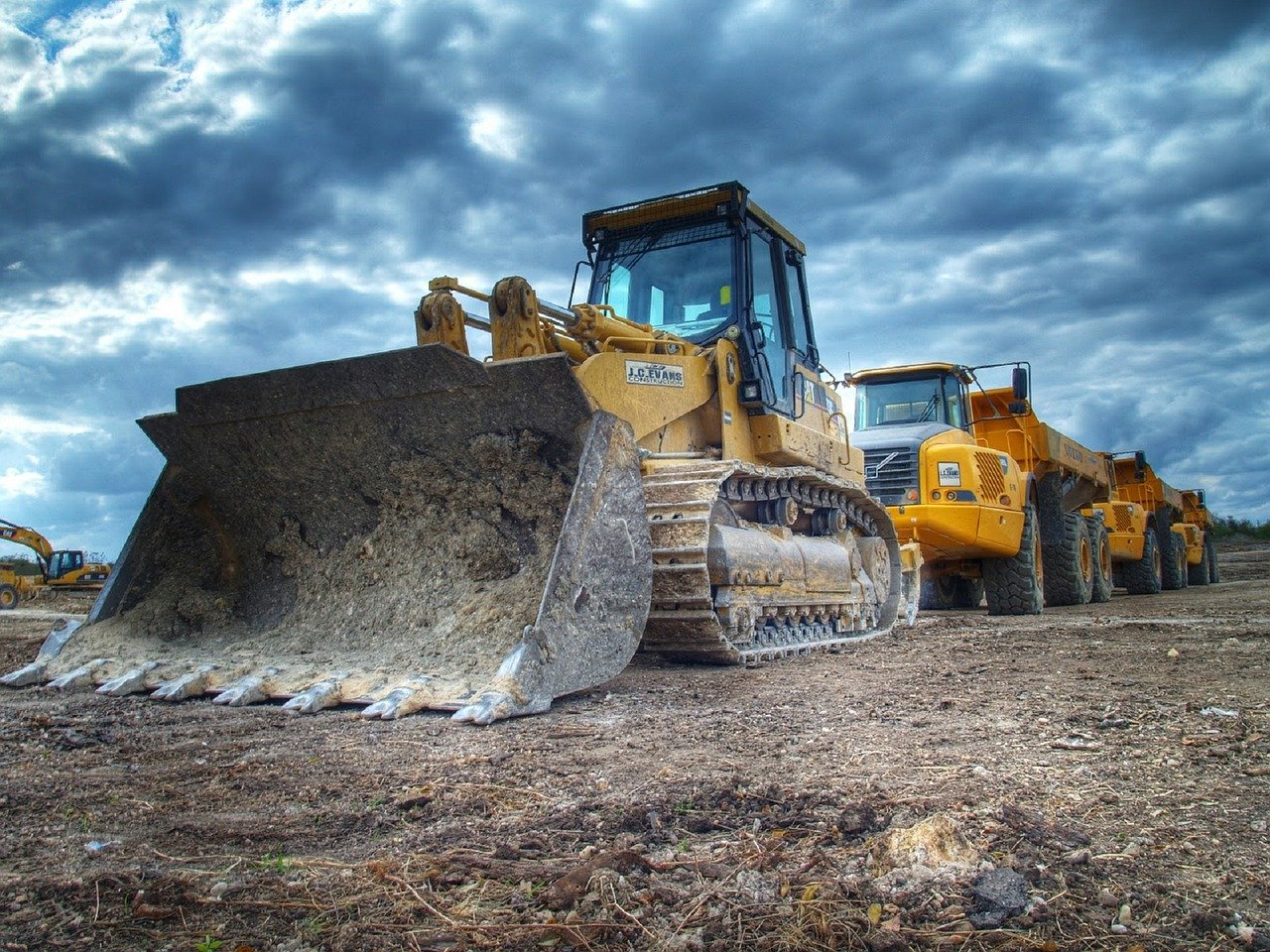 28 Feb Environment or economy? The divergent perceptions of the purpose of environmental assessments

Environment or economy? The divergent perceptions of the purpose of environmental assessments

On the one side we have those (like many environmental groups) viewing environmental assessments as a tool to inform environmental decision making; a mechanism to determine whether a project should proceed.

On the other we have those (primarily activity proponents) viewing environmental assessments as a way to identify and mitigate environmental impacts of a project so that it can proceed; a mechanism to determine the relevant conditions and mitigation measures for a project.

In one scenario it is planning and decision making tool for deciding whether environmental impacts are acceptable, while for the other it is more of a regulatory hurdle or check box that precedes project approval.

The litigation in BC is not the first, nor will it be the last.  In 2007 a three member joint panel recommended against a basalt quarry at Whites Point, Nova Scotia.  The recommendations were agreed to by the provincial Minister of Environment and the project was rejected.  The company subsequently brought an action under Chapter 11 of the North American Free Trade Agreement.  (This arbitration continues, with the most recent procedural order being issued on Nov. 15, 2012).

Similarly, the Government of Alberta was unsuccessfully sued over a decision that found an activity proposed in Kananaskis Country (in 2000) was not in the public interest.   In that case, a full environmental assessment had yet to be completed.

Refusals to issue permits are typically a valid exercise of government discretion under environmental legislation, albeit sparingly used.  When governments do refuse to issue permits it may spark litigation for various reasons, from attempts to recover some funds that have been otherwise spent to meet environmental assessment requirements, to a perception that governments have acted in a biased fashion or in bad faith, insofar as the process (and the actors in it) may have created certain expectations of a positive decision.  This is not to say that a given litigation is not without merit, only to note that when governments (and tribunals) do refuse permits they are likely assessing the risks associated with being sued over the decision, something which is counterproductive when considering good environmental decisions.

Should we empathize when a project is refused?  In most instances, I would argue not, as there are plenty of examples of EA not being treated as a mechanism to earnestly discuss ways of mitigating environmental harm.  Rather the process is often a calculated effort by the proponent to minimize costs, often through proclamations that environmental impacts are insignificant.  These proclamations are often accompanied by unsubstantiated and untested (through rigorous scientific and statistical assessments) expert opinion.

One need only consider the times when a proponent, faced with a negative decision or the potential of one, shifts what is “feasible” in terms of environmental protection.  No doubt this is a reflection of proponents trying to conserve money and maximize shareholder return, but it often comes off as being disingenuous in terms of corporate claims of concern for the environment.

Several recent examples stand out including:

In the end, starkly different perceptions of what EA should accomplish need to be addressed.  EA should bring science to decision making.  This science creates a cornerstone for a fulsome discussion of societal values that should go into planning, policy and project approvals.

The difficulty of course is having sufficient scientific knowledge to know current and future impacts on complex ecological systems.  In the absence of sufficient scientific knowledge deferral or refusal of projects is justified; as is the case when environmental impacts are irreparable, when biodiversity is significantly impacted or where the resilience of a system is exceeded.

The perception that economic arguments always justify the impacts of projects must end.  Granted, it doesn’t help when you get rhetoric out of the federal Minister of Natural Resources labeling those validly participating in hearings as “environmental and other radical groups” with their “radical ideological agenda”.   Such rhetoric only acts to emphasize these divergent perceptions and, more fundamentally, taints the EA process.