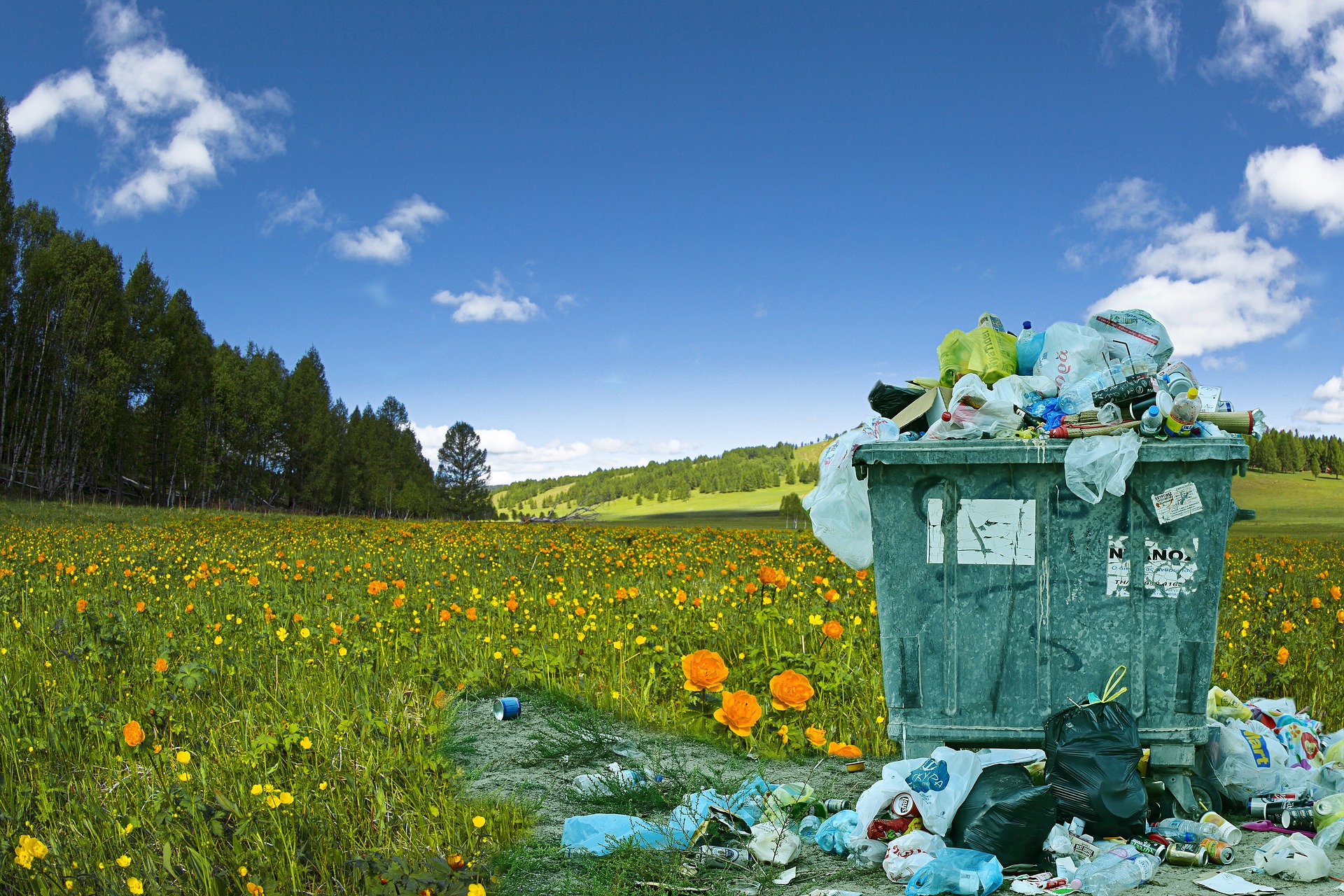 The Environmental Law Centre promotes the polluter pays principle as central to effective environmental law. Inherent in the polluter pays principle is the assumption that, if you can’t afford to clean up a mess, you shouldn’t be in business to begin with. Of course nothing is as simple as that, as environmental impacts (and pollution) and economic growth often come hand in hand; Government, for its part, promotes and regulates both.

The competing aims of growth and environmental protection are often most starkly viewed through a polluter pays lens. This will lead one immediately to discussions of financial security for remediating environmental harm, environmental impacts of insolvent and bankrupt polluters, and efficient and timely remediation of environmental harms. This was the focus of the recent Supreme Court of Canada case of Newfoundland and Labrador v. AbitibiBowater Inc., 2012, SCC 67.

The case revolved around whether environmental cleanup orders issued by Newfoundland were rightly considered “claims” under the Companies’ Creditors Arrangement Act, and thus could be stayed and subjected to the claims procedure under the Act. The Supreme Court found that the lower courts had correctly decided that the orders may be viewed as monetary in nature and thus subject to the claims procedure.

In coming to that conclusion the majority upheld the lower court’s finding that the intent of the government was to remediate the contaminated lands and seek recovery of those costs. This was a point of dissent in the decision as there appeared to be minimal evidence that the Province intended to clean up the land and recover the costs of cleanup. (It should be noted that the Province had previously expropriated certain AbitibiBowater property which undoubtedly played a role in the judgment).

The primary, and unsurprising result of the case, is that costs associated with remediating the environment are treated as any other debt of the polluter. The court noted that, if the environment were to be a priority in insolvency proceedings, Parliament would have clearly given it priority under the Act (which it has done to a limited extent).

This decision raises various public policy questions, both from the perspective of how provinces can ensure remediation takes place, and a broader debate about whether bankruptcy and insolvency laws should be reformed. On the latter point, why shouldn’t the environment be considered the ultimate creditor?  The environment is the driver of all resource driven economies and the benefits gained by polluters and creditors alike are derived from “natural capital.” For this reason the polluter pays principle should not simply be applied to the polluter but also to those who enable the polluter to pollute.

On this point the Court commented that “in the insolvency context, the Province’s position would result not only in super-priority, but in the acceptance of a ’third party-pay’ principle in place of the polluter-pay principle.” But therein lies the point: to create a system in which pollution risks are properly assessed and reflected in the market, it would seem that attributing these environmental costs to those assisting the polluter would be progressive environmental policy.

Granted some “involuntary creditors” (“those whose claims lie in tort or in the law of extra-contractual liability” as characterized by the court), may be in a worse position where the line of creditors is to cover off environmental remediation costs. Then again, the risk of tort claims arising may be diminished as creditors expect (and demand) increased diligence on the part of the polluter (or potential polluter).

It is readily admitted that such an approach to attributing environmental costs to creditors would effectively flip the current system on its head. Yet, from a public policy and sustainability perspective there are reasons why reform initiatives could prove effective for environmental protection. It would make creditors more thorough in their assessment of environmental risks, it would increase costs of capital for highly polluting activities, it would increase the pressure to minimize pollution and, in turn, advance mitigation technologies. It would also augment economic growth (perhaps negatively in the initial instances).

The second question that arises as part of the decision is how those governing environmental harms should respond to ensure environmental remediation costs are not transferred to the public purse in the case of an insolvent polluter. This requires regulatory approaches to require environmental remediation in timely fashion (ideally as the pollution occurs) and to create systems to assess the financial position of polluters on an ongoing basis. Pollution regulators are likely to balk at these moves as it would create problems for industry and government alike (such as remediating land that is still under use  and incurring the (likely high) costs associated with monitoring polluters’ financial health).  Assuming that regulators do not want to take on this role leads us back to reform of insolvency laws to ensure that a polluter pays.

The AbitibiBowater case acts as a reminder that the polluter pays principle is often curtailed rather than upheld by our law. If we don’t change, one might wonder when the environment might start foreclosing on our bad debts.