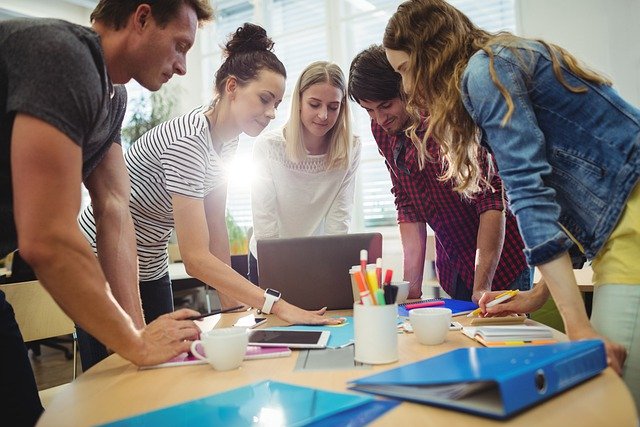 On November 26, 2018, ENvironnement JEUnesse (ENJEU) filed an application with the Superior Court of Quebec for authorization against the Government of Canada (GOC) to bring a class action on behalf of all Quebec residents aged 35 and under.

In an earlier blog, ELC analyzed at length the nature of the claim. In short, ENJEU alleges the GOC has failed to take sufficient action to reduce greenhouse gas (GHG) emissions in the face of climate change and therefore failed to protect the fundamental rights of Quebec youth under both the Canadian Charter of Rights and Freedoms (Charter) and Quebec’s Charter of Human Rights and Freedoms (Quebec Charter).

On June 6, 2019, ENJEU presented its arguments seeking authorization of the class action to the Superior Court of Quebec.

The ENJEU claimed that the GOC’s inaction on climate change constituted bad faith and was an unlawful and intentional interference with the right of class members to life, liberty and security of the person as well as their right to equality. They argued future socio-economic costs of climate change will disproportionately burden their generation.

In response, the GOC argued the courts were not the proper place to determine this issue and that allowing it proceed would constitute an unjustified interference of the courts with the legislative and executive branches of government.

On July 11, 2019, Justice Morrison released his decision in which he refused to grant ENJEU’s authorization to institute its class action against the GOC.[1] Justice Morrison found that the issues raised by ENJEU were justiciable but felt a class action was not the right vehicle to pursue them.

The first question the Court had to address was the question of justiciability – in other words, whether it was appropriate for the Court to review the issues given their political nature. The Court recognized that the issues raised by ENJEU engaged powers within the scope of the executive branch; however, where Charter violations are alleged, courts are within their jurisdiction to determine those issues. As a result, the Court concluded that the issue raised by ENJEU’s were justiciable.

The second question the Court had to address was whether to grant authorization to the proposed class. To obtain authorization, ENJEU had to demonstrate that:

Justice Morrison took issue with the age limits set by ENJEU in its request. In the decision, Judge Morrison said members of the class would have to be 18 or older. “In Quebec, the age of majority is set at 18. It is only at this age that a person becomes able to fully exercise all his civil rights,” Justice Morrison wrote.[3] According to the Court, ENJEU can give a voice to young people, but it does not have the authority to change the legal status and powers of minors.[4]

The judge also said capping the age at 35 would exclude millions of Quebeckers who would also share the increased burden of climate change.

“In having regard to the nature of the class action that [ENJEU] seeks to exercise and the nature of the alleged infringements of the fundamental rights of the putative members, the choice of the age of 35 by [ENJEU] as the maximum age of members, leaves the Tribunal perplexed. […] Why choose 35 years? Why not 20, 30 or 40? Why not 60?“[5]

Because ENJEU did not provide a factual or rational explanation to justify the choice of age, the Court found that the class was arbitrary, subjective and inappropriate. As such, the Court stated that it would be more appropriate for the issues raised by ENJEU to be brought by a single plaintiff.

Recognizing the overall importance of the issues at hard, Justice Morrison wrote “[a]lthough the mission and objectives of [the group] are admirable on the socio-political level, they are too subjective and limiting in their nature to form the basis of an appropriate group for the purpose of exercising collective action.”

ENJEU has indicated it will appeal the judgment. ENJEU intends to argue that the judge’s concerns about the age limits set by the group are unfounded and that international trends indicate that children must have access to justice on the climate agenda.[6] No word yet on whether and when the appeal will be heard.

Despite the ENJEU case failing at the authorization stage, climate change litigation is gaining increasing momentum in many jurisdictions around the world as citizens turn to fight for their rights to a clean and healthy environment before the courts. It is interesting to note that, in other jurisdictions, preliminary issues of standing and justiciability can present a high bar for climate change plaintiffs (see the UN’s The Status of Climate Change Litigation: A Global Review).

The ELC will continue to follow this case to see whether ENJEU’s appeal of the authorization decision succeeds.