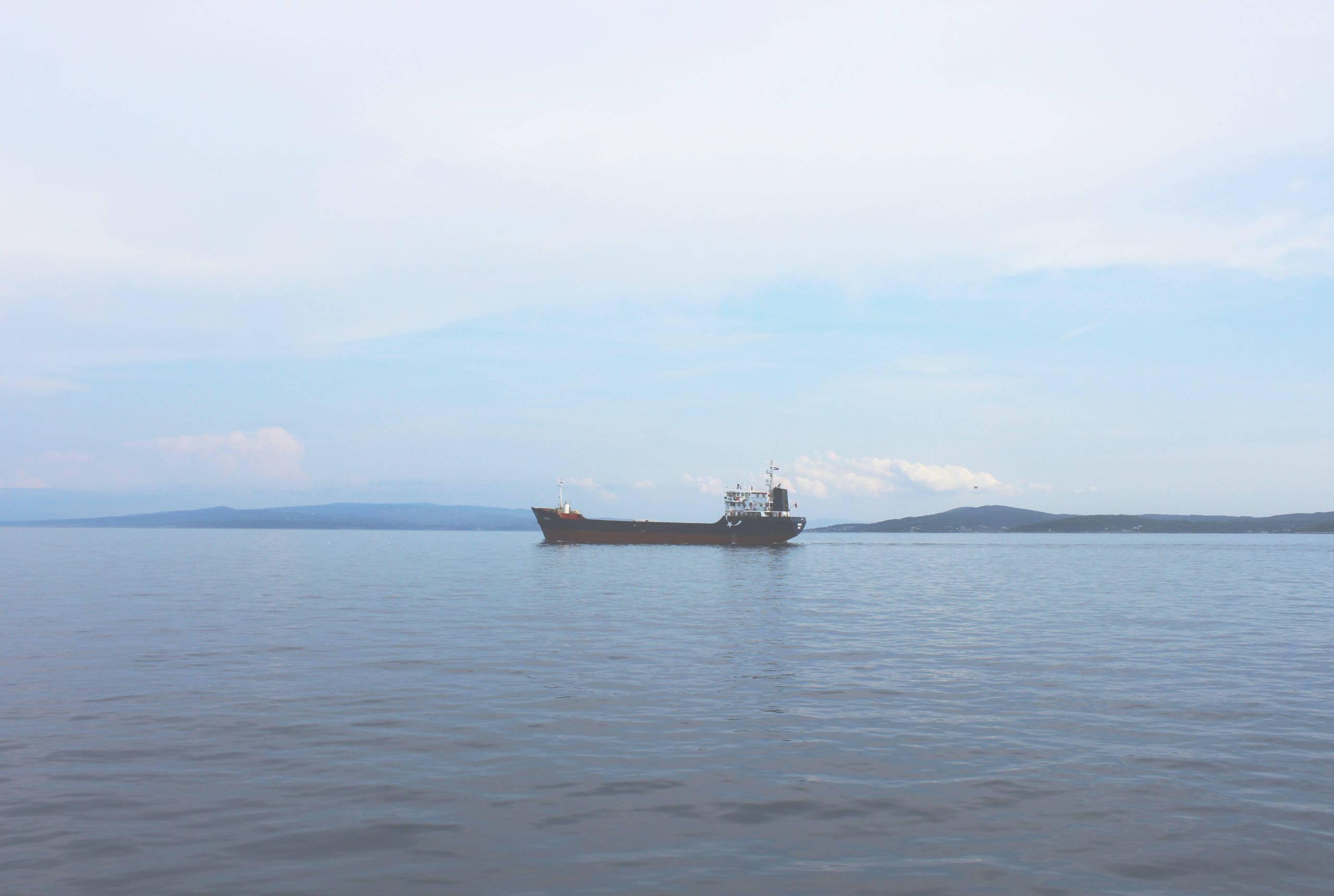 In November 2015, the Alberta government announced its “Climate Leadership Plan” – a plan that lays out how Alberta envisions tackling climate change in the province. The four major cornerstones of the plan are to end coal pollution, to price carbon pollution, to cap oil sands emissions and to reduce methane emissions. This blog focuses on the pricing of carbon pollution.

Carbon pricing is the use of policy tools designed to lower carbon emissions. Carbon pricing tools include the application of a carbon tax (a fixed charge per tonne of emitted carbon) and the establishment of a cap and trade system (also called emissions trading). A cap and trade scheme does two things. First, it introduces greenhouse gas (GHG) emission limits or caps for specific industrial activities and facilities. Second, in case the industrial activity exceeds the emission limit, the scheme allows purchase of compliance units in order to achieve compliance with the emission limit.

While we are still awaiting details on the Alberta government’s proposed approach to carbon pricing, it is helpful to look at how other Canadian provinces are approaching it. This blog looks at British Columbia’s carbon pricing tools and legislation. BC’s carbon pricing approach uses a combination of both a carbon tax and a cap and trade regime. Its carbon tax was introduced in July 2008. Its cap and trade regime, while still a work in progress, has received new impetus by amended legislation and new carbon legislation.

The carbon tax applies broadly to the purchase or use of fuels (such as gasoline, diesel, natural gas, heating oil, propane and coal) and the use of combustibles (such as peat and tires) when used to produce heat or energy. Each fuel type is taxed depending on its anticipated carbon emissions. The taxation rate for each fuel type is applied consistently throughout the province. Estimates predict that BC’s carbon tax could reduce emissions by 3 million tonnes of carbon dioxide equivalent (CO2e) annually by 2020. This is approximately equivalent to taking 800,000 cars of the roads in BC each year.

The carbon tax started on July 1, 2008 at CAD 10 per tonne and rose by CAD 5 per tonne each year to its current price of CAD 30 per tonne commencing July 1, 2012. The key element of the tax is its revenue-neutrality, which means that every dollar generated by the tax is returned to British Columbians through reductions in other taxes. For the period 2013-2014, the BC government announced it had achieved revenue neutrality.

In the beginning of 2016, BC started to enact new cap and trade legislation. The process is not finalized yet and some sections of acts and regulations still have to be specified and brought into force. For an overview of BC’s climate change legislation, see here. The central piece of its cap and trade legislation is the BC Greenhouse Gas Industrial Reporting and Control Act. The cap and trade scheme covers several activities and facilities such as general stationary combustion of waste, fuel combustion, aluminum production, ammonia production, cement production, underground coal mining, coal storage, coal combustion, copper/nickel melting or refining, electricity generation, manufacturing, hydrogen production, industrial operations, petroleum refining, pulp and paper production, oil and gas activities, electricity transmission, natural gas transmission, distribution, and storage and LNG activities (see the BC Reporting Regulation).

The cap and trade scheme also creates a carbon registry. Operators of regulated operations that need to use compliance units in order to achieve compliance with emission limits must establish a compliance account in the registry. Also, project proponents for offset projects must establish an account in the registry. Compliance with the emission limits can be achieved through the transfer and trade of compliance units with other account holders. Compliance units can also be traded through other carbon registries outside of BC, which creates the option to participate in inter-jurisdictional carbon trading, for example, with partners of the Western Climate Initiative (WCI). The current WCI partners are California, Québec, Ontario, Manitoba and British Columbia. A common framework enables WCI partners to link their trading schemes to a common carbon market. So far, only California and Québec have linked their carbon trading markets since 2013. If BC intends to join the WCI carbon market, then more specific regulations must be enacted (for example, to address the auctions of compliance units).