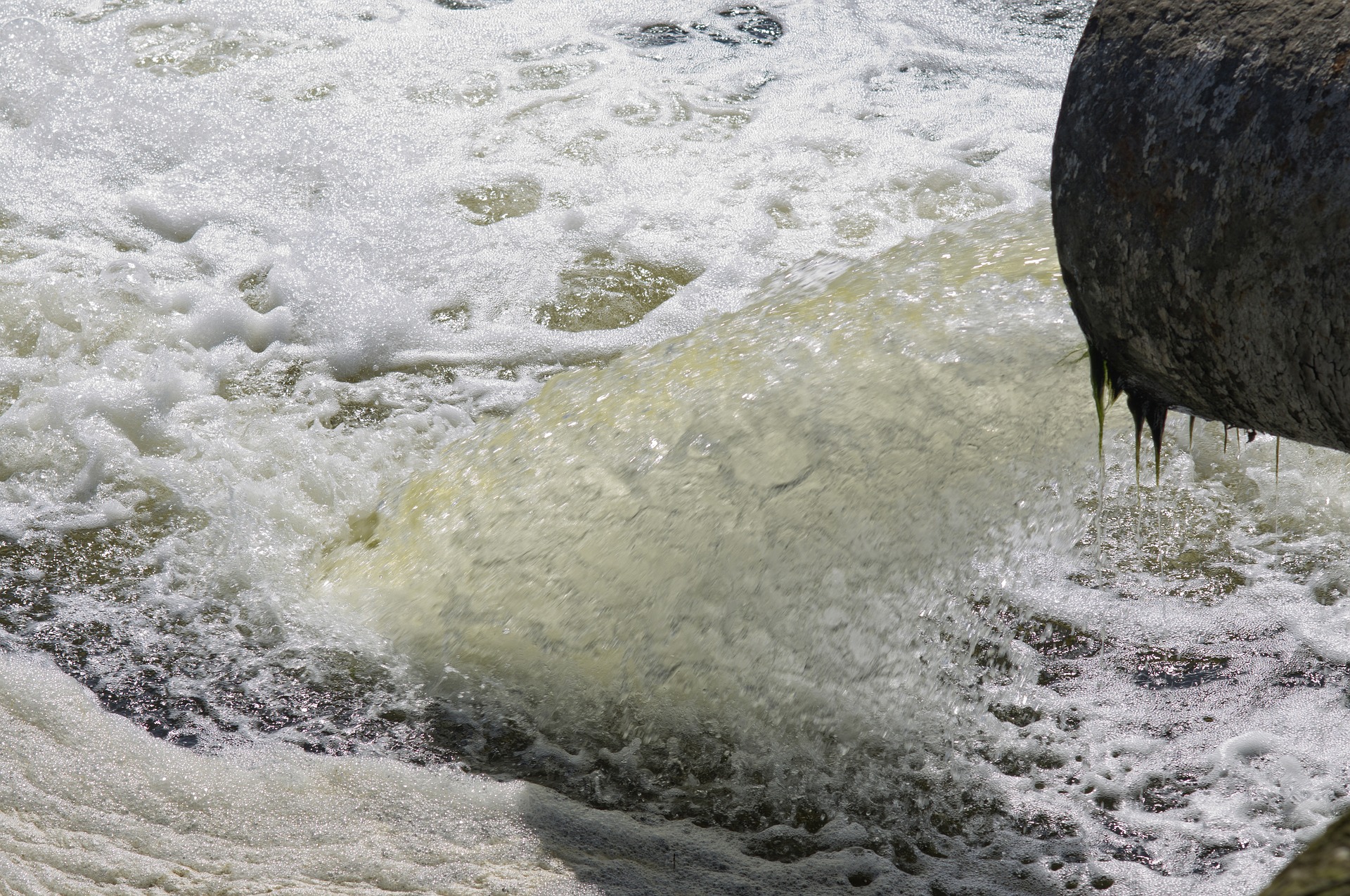 Last week, the Canadian Press reported the results of a two-year long information request regarding a database held by Environment Canada on spills.  The results are disturbing, but not surprising.  The Canadian Press claims that the database lists 6,555 spills in 18 metropolitan areas since 2004, including over 500 sewage spills.  Total sewage discharges in Canada are estimated at 6 trillion litres per year, with over 150 billion litres of this likely untreated.  These discharges present a serious environmental concern, and are one of the largest pollution sources in Canadian waters.

The federal Fisheries Act prohibits anyone from depositing or permitting the deposit of a deleterious substance in (or near) water frequented by fish.  There is no federal legislation authorizing the discharge of municipal effluent that is “deleterious” to fish.  In many cases, the level of treatment provided by Canadian municipalities is unlawful under the federal Fisheries Act; meaning that contamination resulting from wastewater discharges harms or kills fish.  These discharges are illegal whether or not they comply with the provincial permit.

The Canadian Council of Ministers of the Environment (CCME) has proposed regulations under the Fisheries Act to set clearer standards for some substances in municipal wastewater.  These regulations authorize discharges of deleterious substances as long as they fall below set limits, similar to provincial permit schemes, but with a particular emphasis on fish health.

Municipalities have often argued that how they spend their money is their business, even if they spend it on other priorities at the expense of clean drinking water, safe swimming areas and a healthy aquatic environment.

Municipalities have also argued that clear, fair, set discharge limits should be replaced with ambiguous and burdensome site-specific risk analysis of whether harm occurs.  Such approaches present significant enforcement and compliance challenges by involving complex calculations about mixing, risk and biological harm and require extensive monitoring and assessment to identify violations.

To some extent, the proposed CCME regulations accept the “risk management” approach advocated by municipalities, in that the regulations don’t include limits for phosphorus, nitrogen and fecal coliforms.  They also apply only to wastewater systems that have the capacity to deposit 1000 cubic metres per day.  The regulations don’t apply in the NWT, Nunavut, Northern Quebec or Labrador. The proposed regulations also do not address the management of emerging contaminants of concern from pharmaceuticals and other sources.

The proposed federal regulations would give municipalities lengthy timelines of up to 30 years to comply with standards for only a few contaminants.  Wastewater systems posing a high risk would be required to meet the effluent quality standards within 10 years; those posing a medium risk within 20 years; and those posing low risk, within 30 years.  This will leave some otherwise illegal facilities exempted from fisheries laws that have been violated for decades.

The proposed CCME regulations would require that some municipalities and wastewater lagoons upgrade to meet the new federal requirements.  According to the regulatory analysis, in Alberta it is suggested that there are 48 facilities requiring upgrades, the majority of which are considered medium risk.

Alberta Environment’s  “Best Practicable Technology” standards for municipalities are roughly comparable to the proposed CCME standards except the regulation of ammonia and chlorine, which are both important contaminants not addressed in the provincial standard.

There is no assurance from regulators that public health and the environment will be adequately protected while municipalities take 10-30 years to comply.  These timelines are not consistent with those ordered by the courts on the rare occasions when municipalities have been charged and convicted.

Christmas Constitutional
Omnibus budgets bills that transformed Canada’s environmental laws visited by the Federal Court
Clearing the air on recreation and public land
“Turning Around the Supertanker”
Canada’s proposed Fisheries Act regulations: do the feds want “out” of s.91(12) of the Constitution Act?