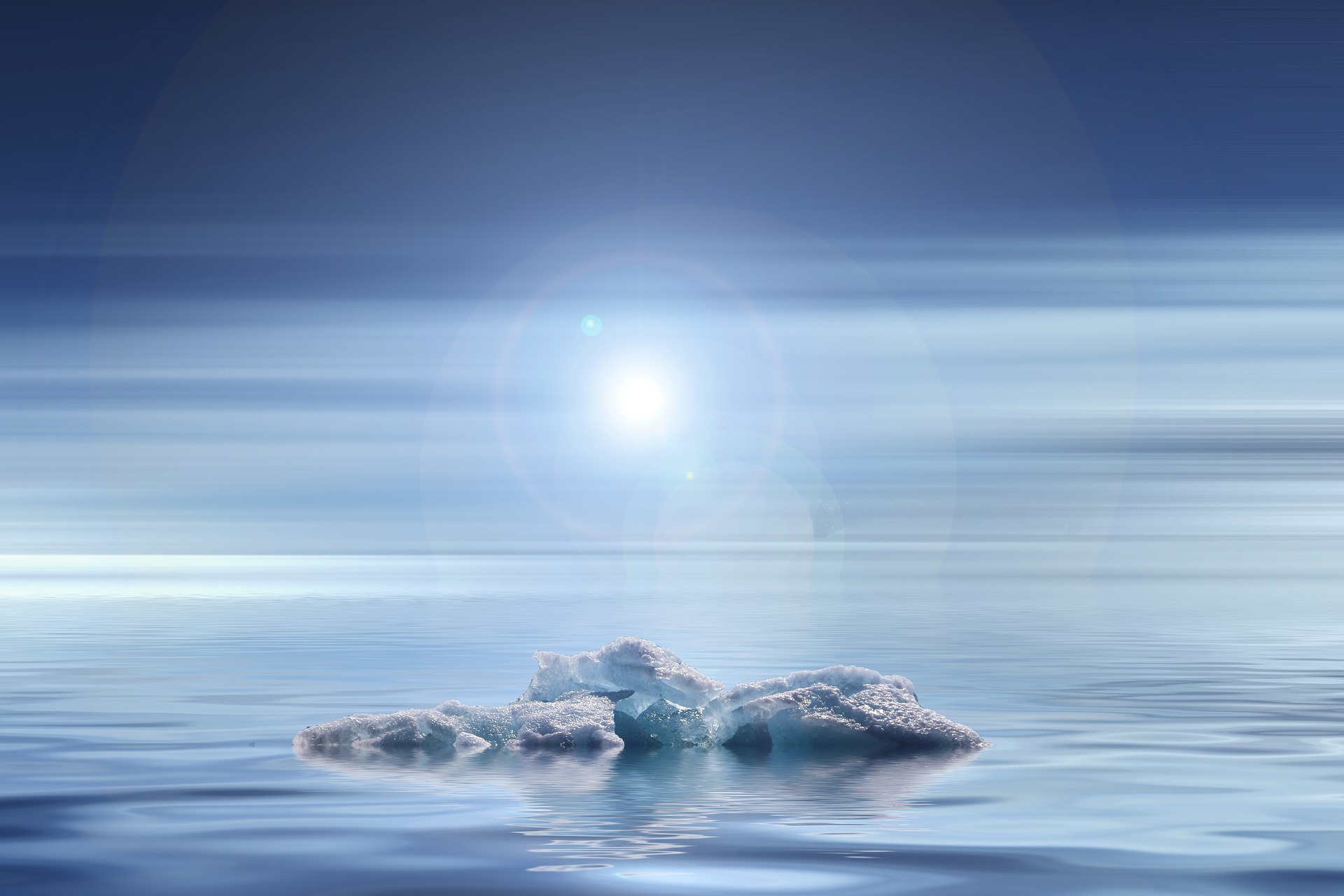 On May 5, 2010 federal Parliament narrowly passed the opposition-driven Climate Change Accountability Act.  The event garnered little press attention – and for good reason.  First, the Act, a private member’s bill, passed by only 13 votes, with 23 MPs not voting – an abysmal show of democratic apathy and disinterest.  Second, the Act is likely to be of little or no consequence to government action on climate change.

Although a range of NGOs supported Bill C-311, the problematic legal issues with it were never fully addressed.  After the Supreme Court of Canada declined to grant leave in the case of Friends of the Earth v. Canada, (2008 FC 1183, (T.D.) appeal dismissed 2009 FCA 297) in March 2010, the Climate Change Accountability Act should have been re-drafted.

In Friends of the Earth, the Federal Court trial judge’s reasons prevailed, namely that using the word “ensure”, particularly in s.5 of the Kyoto Protocol Implementation Act (KIPA), did not create a legal duty to implement the protocol.  In the case of KPIA, the court found that it mandated only a process of policy development rather than an enforceable requirement (see paras 37-38 of the trial decision). The court commented:

All of the above measures are directed at ensuring compliance with Canada’s substantive Kyoto commitments through public, scientific and political discourse, the subject matter of which is mostly not amenable or suited to judicial scrutiny.

The court in this decision found that a private member’s bill, in that case the KPIA, that required broad policy decisions be made by Cabinet was unenforceable.  In other words the Act was too general in nature to have the true force of law.  While many may disagree with the details of the court’s approach in this particular case, it is perhaps reasonable for the court to expect that Parliament will pass laws that contain measures, not merely purposes.

So, in light of the failure of the Kyoto Protocol Implementation Act, how does the Climate Change Accountability Act measure up?  After all, it passed only weeks after the appeal decision in Friends of the Earth failed to be overturned.  Sadly, the jurisprudentially dubious word “ensure” rears its head in Bill C-311 over and over again, including in the full title An Act to ensure Canada assumes its responsibilities in preventing dangerous climate change. For example section five reads:

5. The Government of Canada shall ensure that Canadian greenhouse gas emissions are reduced, subject to the ultimate objectives of the United Nations Framework Convention on Climate Change,

Following Friends of the Earth, the reliance on the word “ensure” may make parts of C-311 unenforceable.  It is therefore of limited importance.

Proponents of the legislation are not to blame.  For one thing, C-311 had already cleared committee without amendment by the time leave to appeal in Friends of the Earth was denied, which was unfortunate.  Had the Supreme Court granted leave, this language may well have been defensible.  It is also true that C-311 was directed at the negotiations in Copenhagen, but failed to complete the parliamentary process in time.

Yet there is a bigger message here.  Targets are an overarching policy goal, and a valid legislative purpose.  On the other hand the salient issue is how they shall be achieved.  Parliamentarians and activists need to be bolder in addressing climate change, by putting forward specific measures instead of emission targets without any means of achieving them. The passage of C-311 with its attendant enforceability problems creates a dangerous situation in a democratic society.

Climate policy initiatives do not need to be complex.  Huge inroads could be made into carbon emissions by, for example, phasing out coal-fired power, as Environment Minister Prentice recently indicated was under consideration.  A range of energy conservation, efficiency, transportation and other measures that would have significant benefits are also entirely achievable.  Despite the difficulties inherent in trying to come up with measures that could meet strict targets, there is little excuse for the failure to include any true concrete measures in the proposed legislation.  In contrast, the proposed US climate bill put forward recently contains a range of more specific measures directed at particular emitting sectors and alternatives.  Why are Canadian legislators afraid to take a stand on specific measures when US legislators are willing to do so?

Instead of proactively tabling concrete initiatives – Canada’s representatives have repeatedly put forward abstract bills containing bold targets that leave all the dirty details to Cabinet to worry about.  This approach serves no practical purpose.  Legislating the power for Cabinet to create regulations and plans to meet targets is not governance.  Bill C-311, riding on a wave of political apathy, represents a failure to take risks on real measures.  Targets are the ends, but legislators need to be prepared to provide the means, and soon.