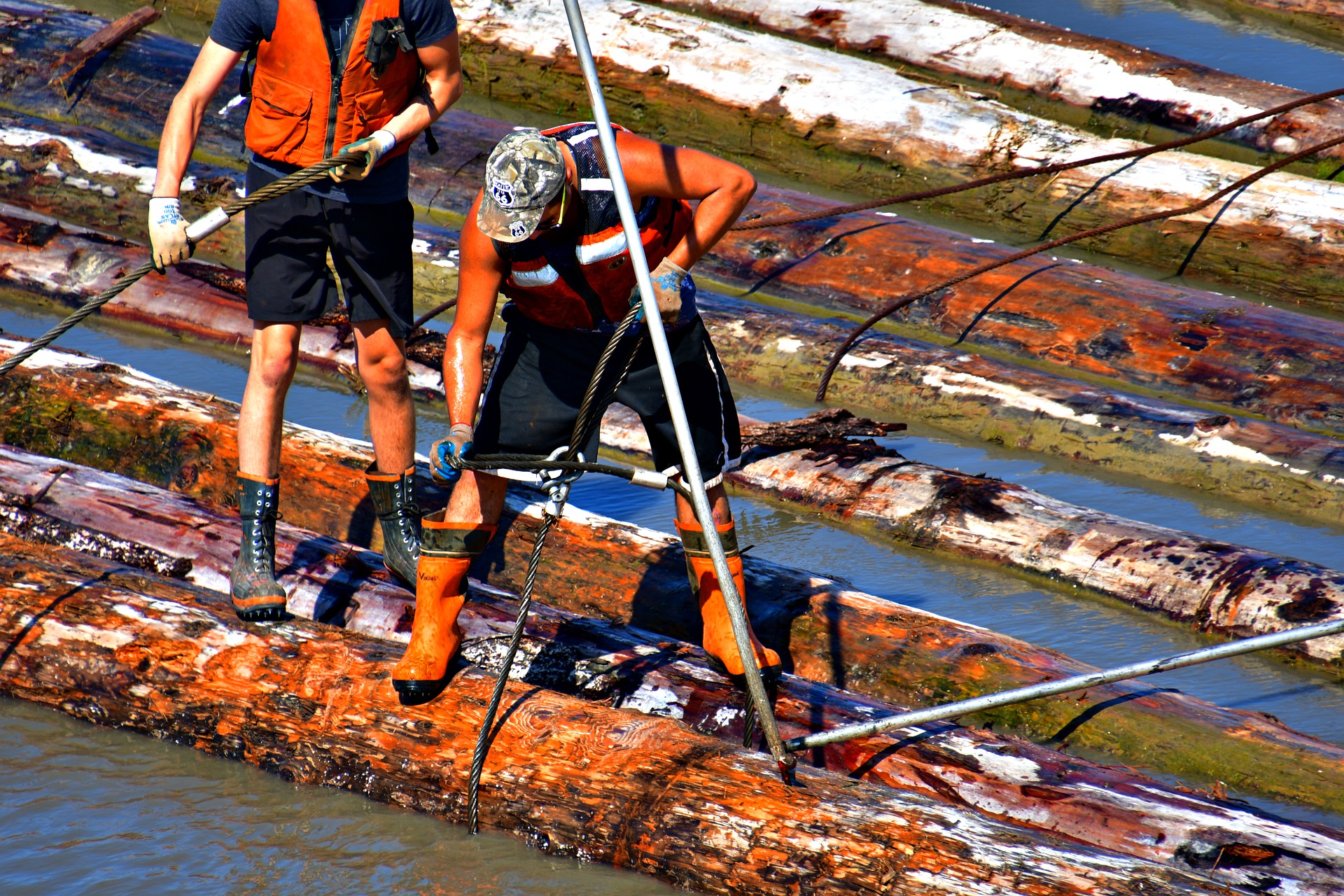 The Navigable Waters Protection Act (NWPA) has existed since 1882 and is one of the oldest pieces of legislation in Canada.  Public common law rights to navigate water bodies have existed for over a thousand years, and have been adopted into Canadian common law.  The NWPA provides a process for interfering with public law rights to navigation.  In Canada a water body is “navigable” if it can be traversed by a small boat or vessel such as a canoe or if it can be used to float logs.

The NWPA was amended in February with the Budget Implementation Act, 2009 and a Ministerial Order released in May 2009.  As a result of these changes, “minor works” projects and projects in “minor waters” no longer need environmental assessments or approvals.

The intention of these changes is to refocus navigation approvals towards projects that are more likely to impact navigation activities.  It also moves away from using the NWPA to regulate a wide range of environmentally significant activities in a large number of Canadian waterways.

Of course, the NWPA looms large in Alberta’s environmental narrative and Canadian environmental law as it was an approval under this Act that the seminal Supreme Court of Canada (SCC) case in Oldman River considered.  The SCC’s confirmation of federal authority over navigation in Alberta waterways in that case has been incredibly influential.

In Alberta, the creation of a category of works and classes of waters that are not subject to approval may have ramifications in the energy sector.  New classes of minor works included in the May 2009 Ministerial Order will include some power lines and pipelines, water intakes, and dredging.  Projects in small creeks, “private” lakes and rivers, or narrow sections of larger waterways will no longer be subject to the same level of review, public participation and scrutiny as they were previously.  This may leave projects that have historically had federal environmental assessments without significant opportunities for public participation.

These changes represent much more than simply regulatory “streamlining.” They represent a different philosophical approach in Canadian law, one that asserts that some waterways are “minor” and that these “minor” waterways are no longer truly public waterways.  The ancient public right of navigation has been one of the few areas in Canada where a true recognition of “public trust” – or responsibility to protect public use – of natural resources has existed.  In the United States, the public trust doctrine holds that certain natural resources belong to everyone and must be managed in the broader common public interest.  Many major players in the environmental movement in Canada have sought to see the public trust aspect of environmental and natural resource regulation expanded north of the border.

Changes to the NWPA appear to represent a rejection of the concept of public rights to natural resources.  These changes also reflect a view of water resources and navigation that is highly compartmentalized.  The distinction between minor waters and other navigable waters ignores the hydrological interrelationship between tributaries and major water bodies on a watershed level.  What is perhaps more striking is that a rejection of public resource rights to navigation is a rejection not only of certain environmental values, but also of more deeply rooted public values that predate the environmental movement, and even constitutional democracy.

The creation of minor waters and the “private lakes” exception in the NWPA Ministerial Order may discourage recreational public access to small aquatic areas.  Lakes surrounded by private land must prevent public access to maintain this exemption.  In Alberta, the beds of such lakes, if natural and permanent, belong to the province under the Water Act.  It may well be the case that these public lands become increasingly difficult to access for enforcement, recreation and research.

Whatever the proper role of the NWPA in environmental regulation, there is no question that these amendments represent a major shift in how the federal government thinks about public rights in Canada’s waterways.

Comments on these changes can be submitted to government until December 31, 2009.

More information on the NWPA ministerial order and how to submit comments is here.