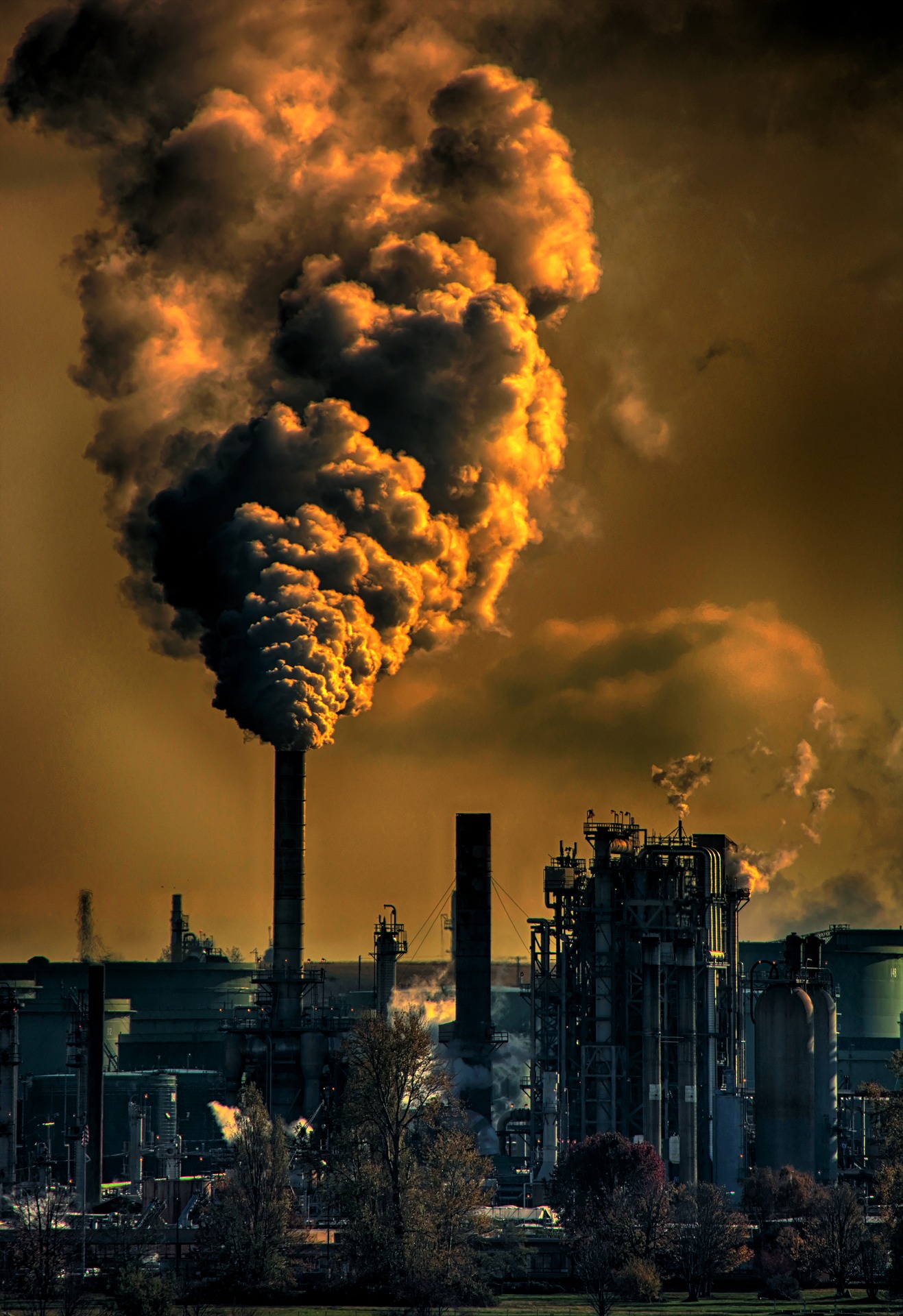 Posted at 14:17h in Land Use, Pollution & Emissions by lauracbowman 0 Comments
0 Likes
Share

In 2009 MiningWatch Canada won a federal court case launched in 2007 regarding whether or not mining companies had to report the pollution they released into their tailings ponds.  The federal court in 2009 ordered mining companies to report pollution data like other industries have to do by law (Great Lakes United et. al v. Canada (Minister of the Environment) 2009 FC 408).  This information is placed into Environment Canada’s National Pollutant Release Inventory (NPRI).  Back before 2009, the federal government had invented a kind of “ad hoc” exemption for tailings ponds that the federal court ruled was illegal.  This data was posted on the website last week.

However not all of the companies that were required to report have done so.  Will Environment Canada prosecute them?  Environment Canada doesn’t have a great track record with either consistent reporting or releases of information on pollution to environmental groups or the public.

The question remains, does anyone even know the environmental impact from spills and routine releases from industry and municipalities in Canada? Is it even possible for anyone to find out if there are reporting and access to information barriers?

In the case of mining pollution Environment Canada disagreed with our elected representatives who passed the Canadian Environmental Protection Act that mining companies should report their pollution data.  It acted on that disagreement by going to court to avoid implementing that law.  What confidence can the public have that reporting requirements will be enforced now that companies are not complying?  This makes access to information as much a rule of law issue as an environmental one.  But in the case of Environment Canada, and other agencies that are subject to proceedings before the federal Information Commissioner, it is secret.