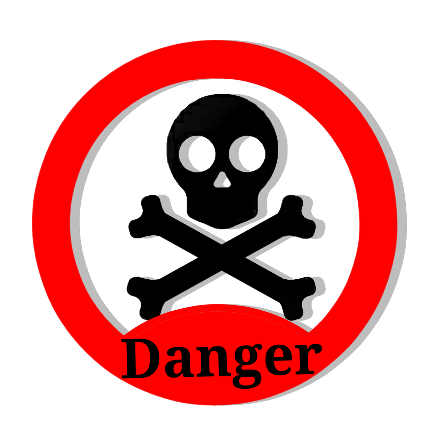 A recent decision from the Federal Court of Canada is notable for its interpretation of the how the precautionary principle must guide government decisions when dealing with scientific uncertainty.  The case revolved around a “special review” request made by an individual to the Minister of Health under the Pest Control Products Act to conduct an assessment of the pesticide glyphosate (containing polyoxyethlene tallow amines, POEA) and whether the pesticide posed an unacceptable risk to human health and the environment.

The focus of the decisions was the impact or potential impact of glyphosate with POEA on amphibians in ephemeral wetlands in forestry treatments.  As application of the pesticide to water bodies is prohibited the focus of the case was on ephemeral wetlands, which are characterized by the temporary presence of water, often associated with such things as spring melt or heave precipitation events. (There may be broader implications of the glyphosate review if it is found that it does pose an unacceptable risk to amphibians in ephemeral wetlands as similar products may be in use in commercial agricultural treatments.)

Justice Kelen considered several issues in coming to the conclusion that Minister had erred  in deciding not to initiate a  “special review”.  The court found that the Minister’s decision was not transparent or intelligible and referred the matter back to the Minister for reconsideration.

The court further found that the Minister erred in his interpretation of the statutory obligation to apply the precautionary principle.   The evidence before the court indicated that there was significant scientific uncertainty about the impacts of the pesticide on amphibians associated with ephemeral wetlands, with clear indications of the potential impact and differing conclusions among staff.

Indeed, a draft letter from the Pest Management Regulatory Agency at Health Canada, later amended, reflected this lack of clarity stating that “uncertainty currently hinders effective and realistic assessment of the risk to amphibians from the use of glyphosate formulations”.

The Agency had argued that their regulatory approach was precautionary insofar as it placed on onus on the industry to conduct scientific testing, the fact that the Agency used conservative assumptions in assessing products and the high standard of “acceptable risk” imposed by the legislation.

The Court nevertheless held that the Minister erred in his interpretation of how the principle be should be applied, noting at  paragraph 101,

With opinions within the Regulatory Agency on both sides of the question as to whether the pesticide presents an unacceptable environmental risk to amphibians in ephemeral wetlands, the precautionary principle would require that the Minister initiate a special review into that issue.

The approach taken in the court in this case rightly focused on the uncertainty in the science (as reflected in department discussions and materials) and how the precautionary principle must be applied by the Minister in dealing with that uncertainty.  The decision reinforces the need to ensure environmental legislation incorporates strong precautionary principles.  Certainly the inclusion of such provisions within Alberta’s environmental legislation should be top of mind for those who wish to seek reforms.