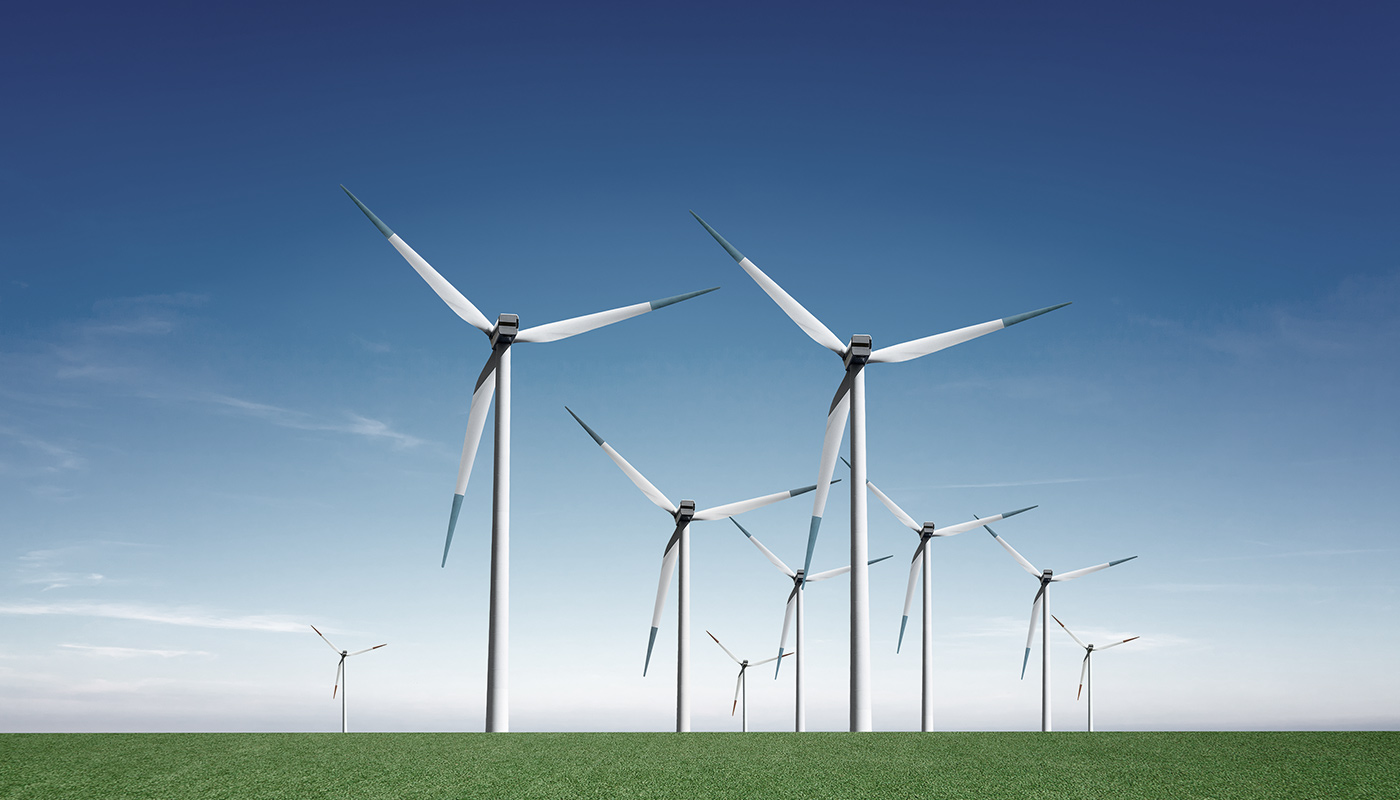 As part of the Alberta Climate Leadership Plan (ALCP), the Government of Alberta has committed to have 30% of the province’s electrical power generated by renewable sources such as wind, solar and hydro by 2030.  Increased development of renewable energy projects will inevitably lead to increased scrutiny by the public, regulatory bodies and municipalities.  This may lead to conflict between pressing environmental needs:  the need to reduce greenhouse gas emissions to meet international climate change commitments and the need to conserve and manage our biodiversity (again to meet international commitments).  A recent decision by the MD of Pincher Creek respecting the Windy Point Wind Farm provides an example.

The Windy Point Wind Farm (the Project) is proposed by the Alberta Renewable Power Limited Partnership which is a joint venture of Boralex Inc. and Alberta Wind Energy Corporation (the Proponent). The Project consists of construction and operation of a 12 turbine wind farm, a wind energy power plant, a collector substation, and associated infrastructure (underground collector cables, access roads, permanent meteorological tower, fences). The Project will be located on 8 separate parcels of land located approximately 13 km north-east of the Town of Pincher Creek.

By 2012, both the Alberta Utilities Commission (AUC) and the MD of Pincher Creek had approved construction and operation of the Windy Point Wind Farm.  However, at the request of the Proponent, the completion date of the project was extended and the municipal permits were suspended until November 2018.

Earlier this year, the Proponent submitted an amended project for approval by the AUC and the MD of Pincher Creek.  The amended project has fewer, but larger, turbines than originally proposed.  As well, the collector substation was not part of the original project but has been added at the direction of the Alberta Electric System Operator (AESO).   The AUC application was submitted on March 2, 2018 and is still pending decision.

Applications to amend the municipal permits issued by the MD of Pincher Creek were submitted in August, 2018. These were Development Permit Application Nos. 2018-67 to 2018-74 seeking approval of the 12 wind turbines and the meteorological tower.

Development Permit Application Nos. 2018-67 to 2018-74 were presented to the Municipal Planning Commission (MPC) in September 2018 and a public meeting date was set at that time.  Public input was sought and the public meeting was held October 2, 2018, with further discussion and deliberation at the MPC meeting on November 6, 2018.

On November 6, 2018, the MD of Pincher Creek denied the permits.  The grounds for the denial are that the Project does not comply with the Municipal Development Plan (MDP).  The MPC found that the Project did not meet the goal of “protect[ing] and conserv[ing] agricultural land for agricultural use to the fullest extent possible without unduly restricting compatible economic diversification or development while respecting the natural environment”.  Specific concerns included failing to:

There were also concerns with cumulative effects on the landscape and the environment, as well as impacts on environmentally significant areas.  Ecologically sensitive species referenced in the decision include limber pine and falcons.  There were also concerns with disturbance of large patch terrestrial native cover (montane grassland) interspersed with wetland habitat which is currently untouched by development.  Many of these same concerns were raised by individuals residing in the Pincher Creek area.

The Proponent has appealed the decision to deny the permits (by letter dated November 26, 2018) to the Subdivision and Development Appeal Board (SDAB).  Currently, the appeal hearing date is set for December 20, 2018 but the Proponent has requested adjournment of the hearing in order to allow for AUC decision on the amendment application to be issued.

In any event, this case illustrates the of tension between the provincial goal of increasing renewable sources of electricity (which is a necessity for reducing the trajectory of greenhouse gas emissions) and municipal efforts to protect local biodiversity in landscapes and species (also a necessity).

Renewable energy projects have recently been added to the Conservation and Reclamation Regulation under the Environmental Protection and Enhancement Act.  The objective of this regulation is to ensure that land impacted by a project is returned to an equivalent land capability at the project end of life.